Look Out: These ‘Fashion Police’ Can Take Your Designer Clothes if You Look Too Poor

The disconnect between a country’s citizens and law enforcement is ever-present. Typically, everyone just wants to live their lives the way they see fit without the worry of being reprimanded or apprehended by the law. On the other hand, the safety law enforcement can provide (or at least the illusion thereof) certainly has its benefits. But what about those “crimes” that seem to merely exist just so a police officer can slap you with a fine, or worse?

If you’re planning a trip Rotterdam, Amsterdam, you may want to mind your fashion Ps and Qs. The city’s law enforcement is cracking down on fashion offenses, and the end goal is to catch all the bad people. A little ridiculous, right? Let’s take a peek at how this disaster of a game plan may create some civil unrest in the city of Rotterdam. 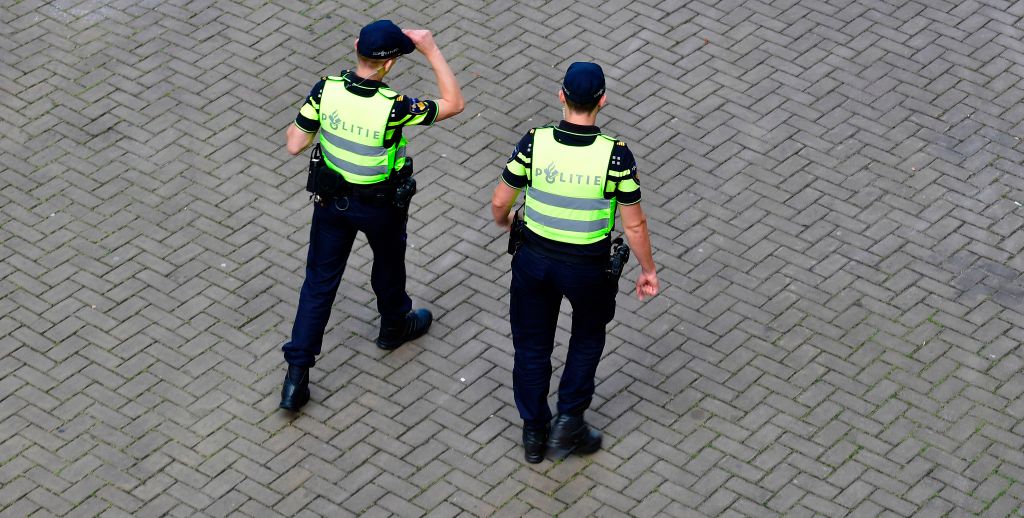 The police are going to be judging on who they think would be able to afford the clothes. | Tobias Schwarz/AFP/Getty Images

It’s true. The Rotterdam police believe that if one of its citizens appear poor then the chances of that person having rightly and honestly purchased designer clothing is slim. Such fineries worn by the less fortunate are believed to be directly linked to criminal behavior.

Next: Can you guess who is the target for the new project?

2. Young men are the target 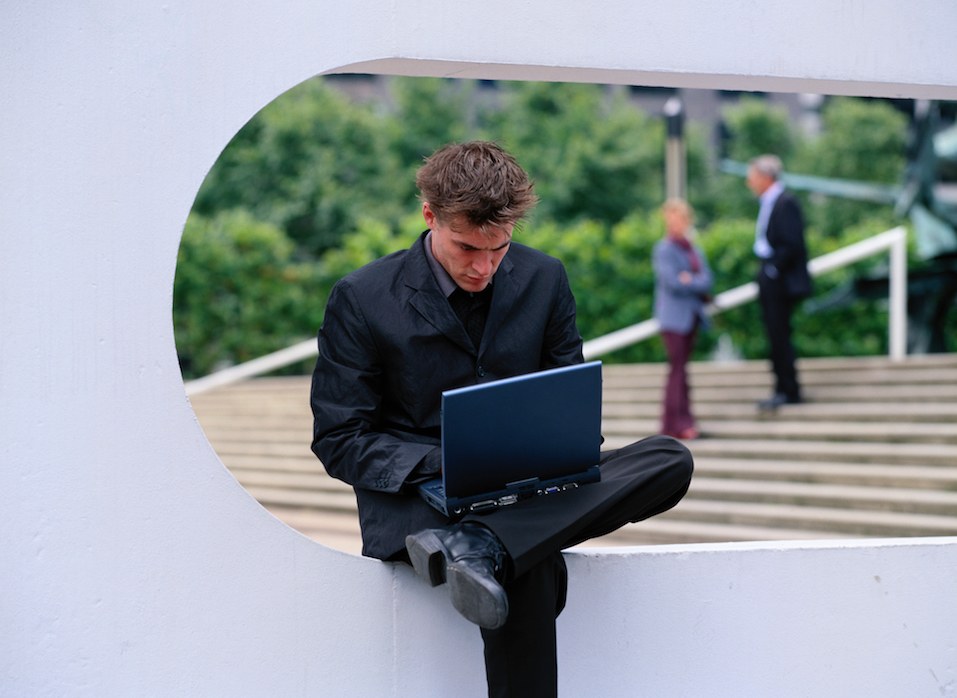 Young men in Rotterdam will be the primary target. | Ryan McVay/Getty Images

Rotterdam’s youngsters are of the most interest, but according to Quartz, it’s young men who are the primary target. After all, why on earth should a young person be able to save enough money to purchase that fancy designer jacket they’ve been admiring for months?

Next: Phew. This shouldn’t last long.

3. But don’t worry, it’s just a limited-time test for the police 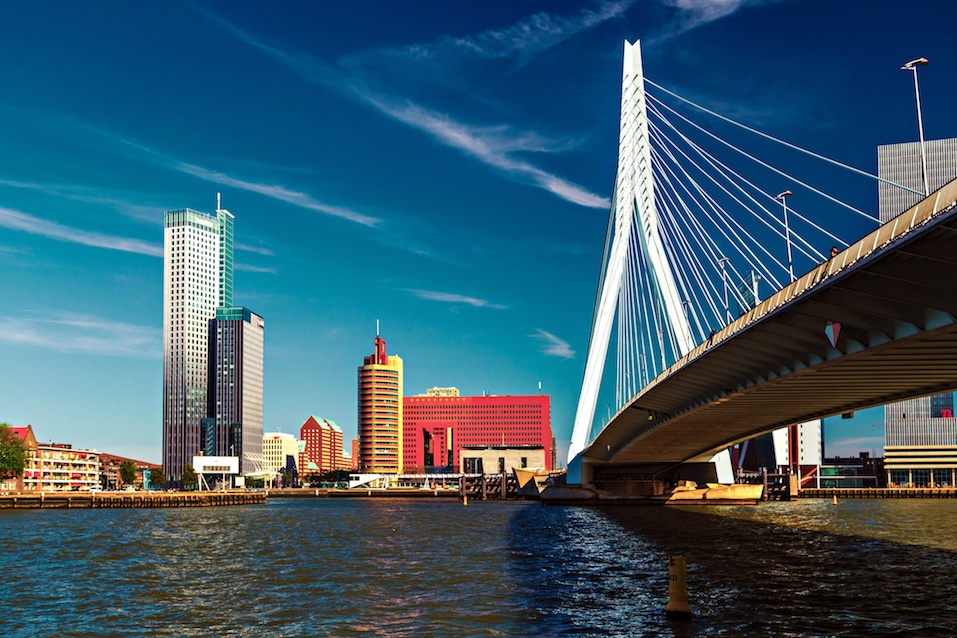 Everyone can rest easy knowing that this absurd act of law enforcement may be just a test. Phew. The questionable concept of choosing to profile an individual based solely on appearance couldn’t possibly go wrong, right? Unfortunately, that’s very doubtful.

Next: Here’s what the cops are looking for.

4. What exactly are the police looking for? 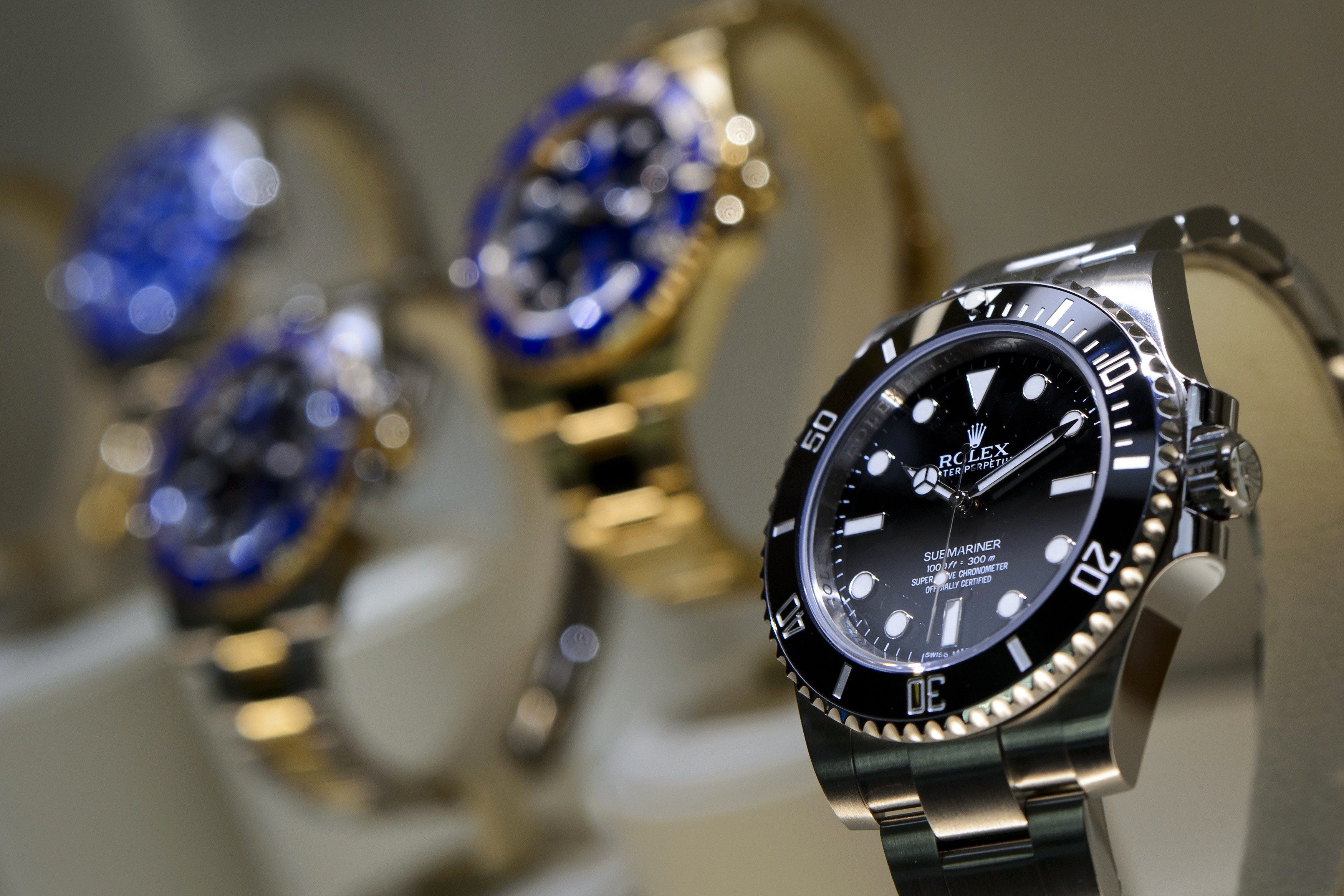 The ‘fashion police’ have their eyes peeled for Gucci, Prada, Rolex, and the like. The problem is that deciphering high-end fashion is very subjective. This idea lends itself to officers picking and choosing who they assume to be dabbling in risky business.

Next: Don’t get caught with your pants around your ankles.

5. You may be left standing out in your skivvies. 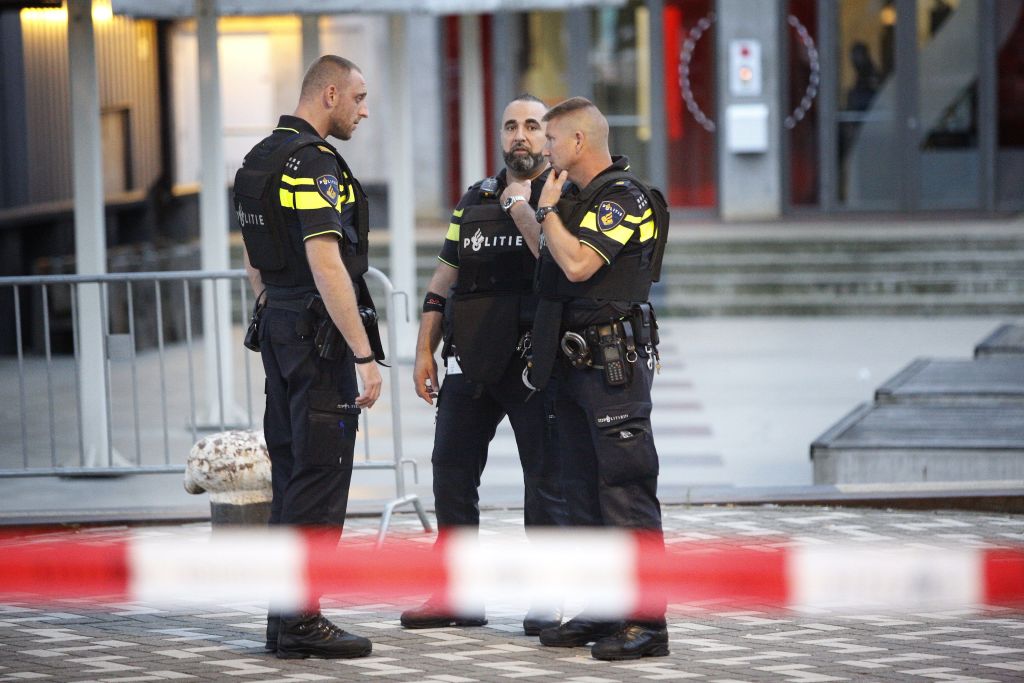 People would be stripped in the street. | Arie Kievit/AFP/Getty Images

So here’s how this plan is going to shake out. Once an officer identifies a suitable criminal because of the clothes the person has chosen to wear, expect to be stripped of your designer duds. It’s true. The chief of the Rotterdam police stated, “We’re going to undress them on the street.”

Next: Do you think this is racial profiling?

6. This is obviously ethnic profiling 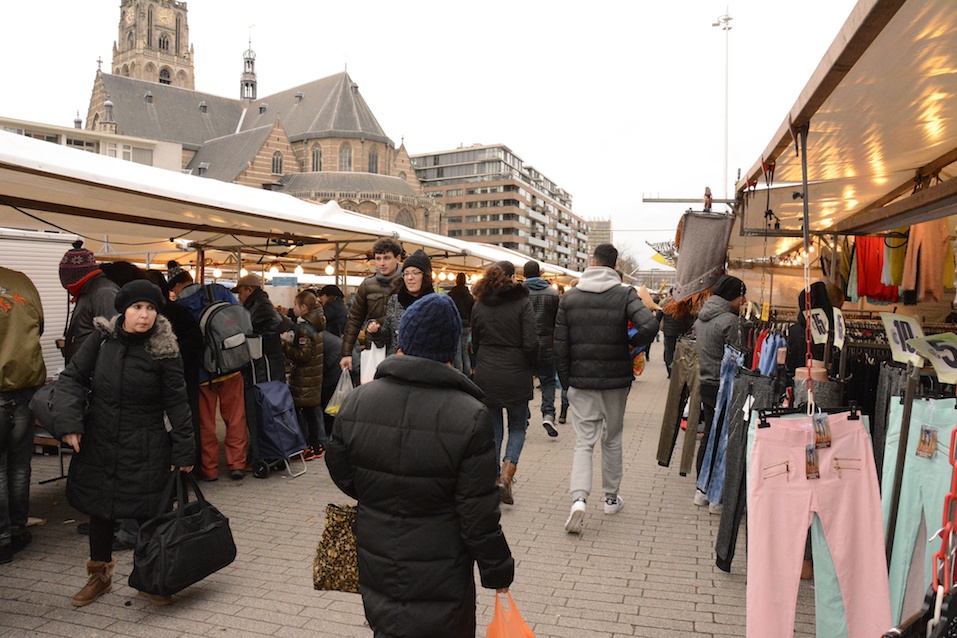 According to the Dutch News, the city ombudsman Anne Mieke Zwaneveld believes this plan of attack is a “slippery slope into ethnic profiling.” Of course, it is. Which begs the question Rotterdam lawyer Jaap Spigt asked, “Will they soon be going through your home asking how much you paid for your television or sofa?”

Next: Here’s what the young Rotterdam population has to say.

7. The general population weighs in 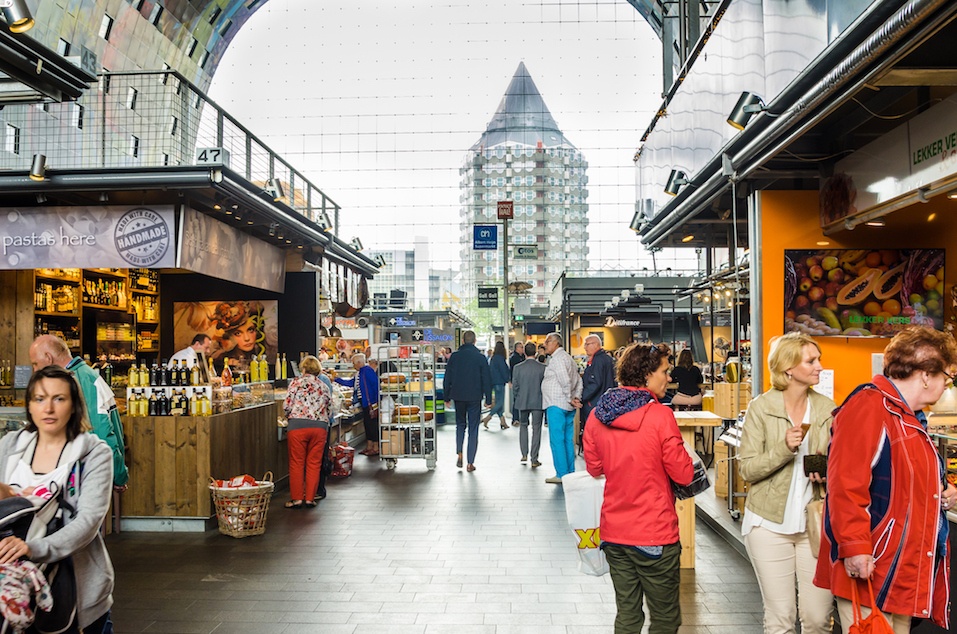 The general consensus is that it would lead to racial profiling. | AlbertPego/iStock/Getty Images

Vice set out to the streets of Rotterdam to learn what the general population thinks about the new escapade. The general consensus was yes, that in fact, this sort of police enforcement would do everything to lead to even further racial profiling. The likelihood of an officer stripping down a young, white man of his designer jacket is far slimmer than that of a person of African descent or another ethnicity.

Next: The Rotterdam police have dabbled in profiling before

8. This isn’t the only time Rotterdam has profiled 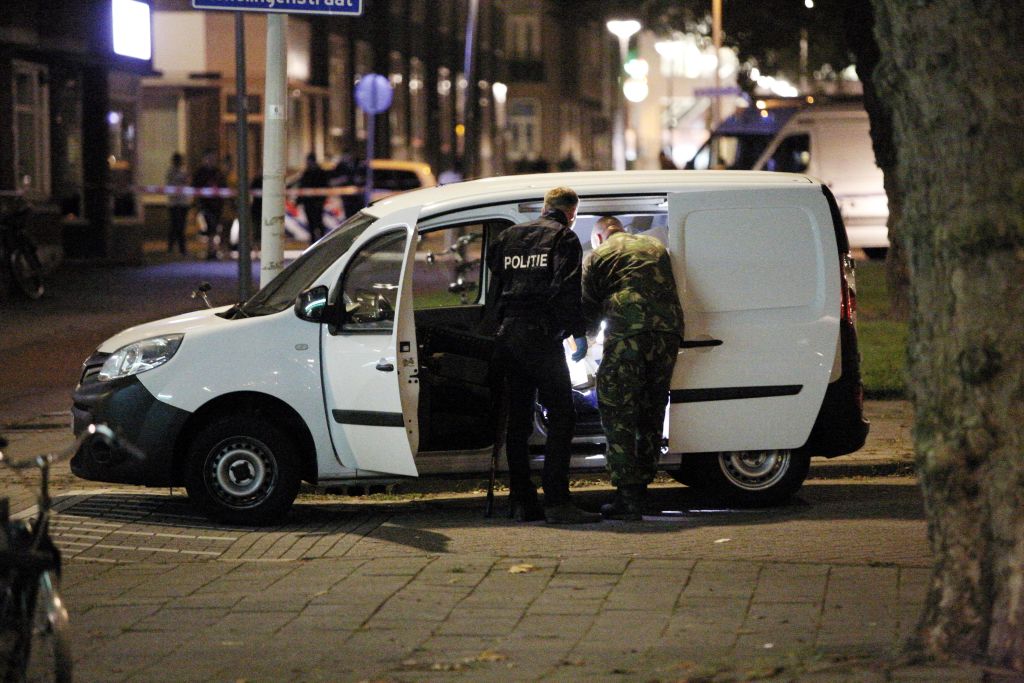 This isn’t the first time the Rotterdam police have chosen to profile potential criminals and the like. De Telegraaf reported that Rotterdam police officers have “previously looked at the cars people drove” as a key indicator of criminal activity taking place.