Love and Money: 1 in 3 Americans Has Relationship Debt 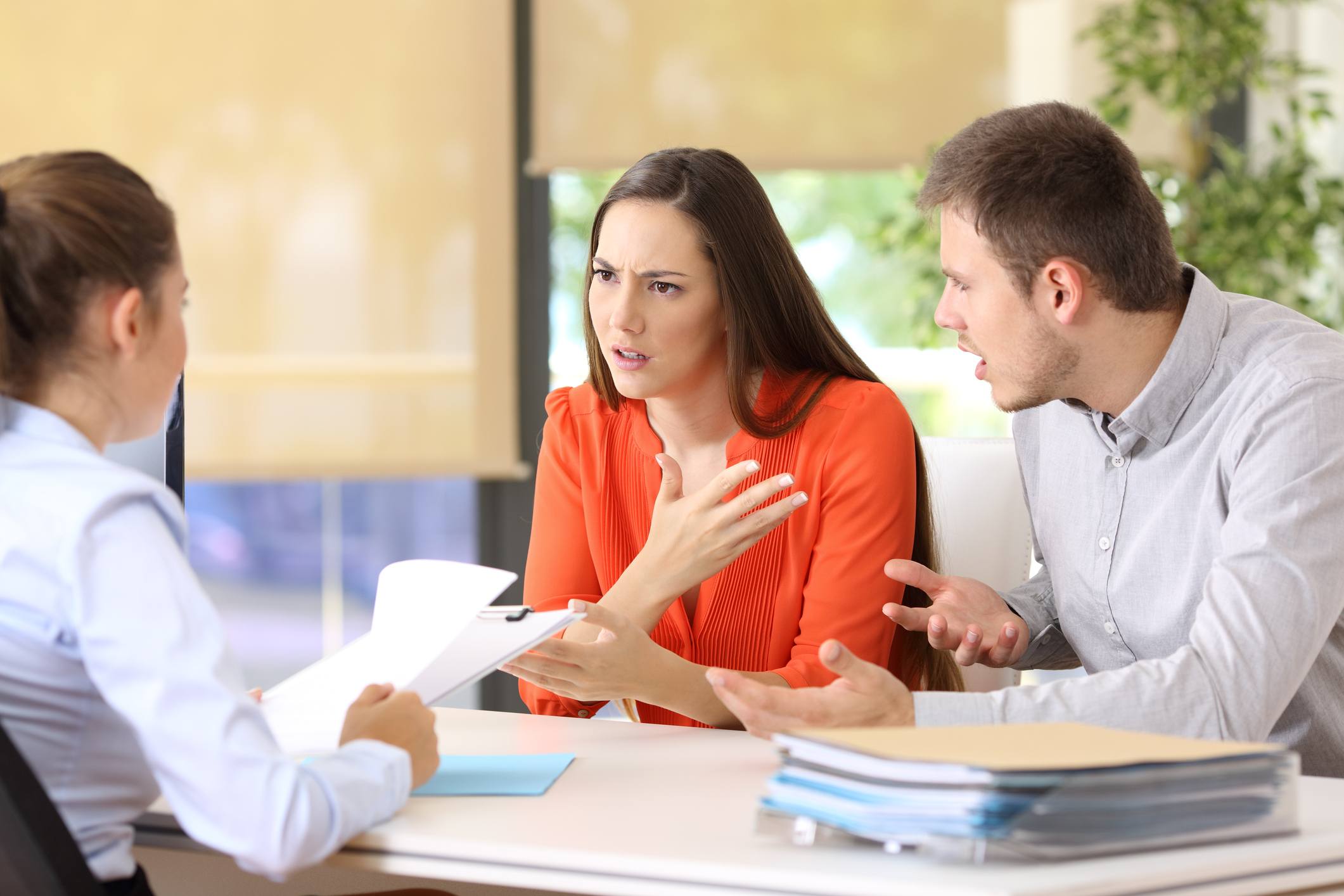 Being in a loving relationship can provide emotional support and comfort. However, there are also some drawbacks that come along with relationships. When it comes to finances, one of those drawbacks is debt.

A new study conducted by Finder.com found 1 in 3 American adults (30%) bring debt into their relationships. Consequently, these adults have amassed roughly $250 billion collectively as a result of a being in a romantic relationship. This equals roughly 74 million people who have taken on the responsibility for all or some debt from a current or former partner. The average debt is roughly $11,485 per person.

So, what’s the primary reason for getting into this debt mess? The top reason for getting saddled with debt is marriage. This accounts for roughly 28% of survey respondents. After marriage are purchases made in an individual’s name (25%), purchases through joint accounts (20%), secret spending by a partner or former partner (16%) and divorce settlement (14%).

The generation most likely to take on relationship debt

If you’re dating and you have a lot of credit card debt, you might have a tough time meeting that special someone. Some daters decide debt is something they don’t want to deal with when it comes to a romantic partner. More than 3 in 4 Americans say too much credit card debt is a deal breaker. About 77% of participants said the debt became unacceptable once credit card balances reached $11,525.

Tips for dealing with relationship debt