Luxury Brand Lover? You Won’t Like What This Social Experiment Found 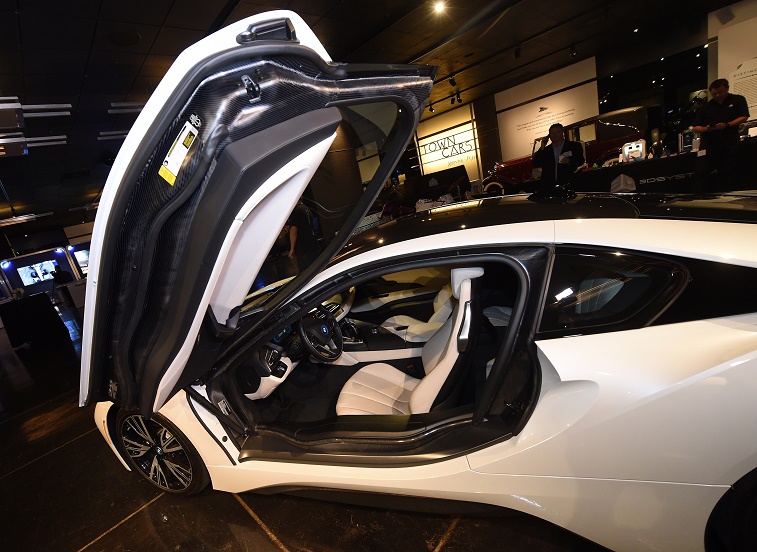 Luxury brands convey a message: you’re a lover of finer things. Someone who’s willing to shell out extra cash for quality. It lets people know that you live for luxury, and won’t accept anything less. It’s why some people choose Apple over Android, or Mercedes-Benz over Honda. Functionally, these products do the same things, but the luxury brand offers a just a little bit more.

Unfortunately, many luxury brands are also associated with a sort of snootiness — an attitude, if you will. It says, “I’m better than you, and the fact that I spend money on superior products is a way of letting everyone know.” While that may or may not actually be true, some people do give off that vibe. And now, there’s some evidence that there may actually be something to it.

A new study, published in the journal Social Influence, found that money, materialism, and luxury brands may actually lead people to act more selfishly, and be less helpful to those around us. In this case, researchers set up social experiments near luxury stores in Paris to see if proximity to these businesses led to a difference in behavior. Titled “Wrong place to get help,” the study involved people in need soliciting the help of others in different areas of the city. Researchers found that people were far less likely to lend a helping hand to those in need if they had just been in a luxury store compared to those who hadn’t.

“We tested the idea that cues of luxury, as compared to non-luxury goods, would be more likely to decrease helping behavior,” the study says. “Previous research has shown that money primes decrease helpfulness toward others. Participants exposed to the idea of money tend to keep more physical distance with others, to be less social and less ethical. They are not compassionate or empathetic.”

Through a series of three experiments — which included people on crutches dropping personal items, and an individual in a wheelchair being left alone while their companion went to look for lost belongings — researchers examined the behavior of passersby near luxury brand stores like Chanel, Versace, and Prada. Through numerous interactions, it was found that people were far less likely to help in the vicinity of these stores than they were in areas that were, for lack of a better term, lower class.

Basically, this study goes on to confirm what many people already suspected: rich people are snobs, and are unwilling to help those in need. Of course, that’s not necessarily true, but this study builds on others that have supported that idea. The question is, why? Why are people who presumably have more unwilling to help?

If you read through this particular study, the authors cite several others that dig into the psychology behind wealth and status. Those studies and prior research suggest that money and status are closely tied to our ideas of self-reliance and self-sufficiency, which may manifest itself in thinking that others should simply work harder, or help themselves, rather than solicit help from others.

This, naturally, leads us down another rabbit hole of sorts, into discussions about empathy. There are volumes on that subject already written, and scientists have long studied the effect that money has on our ability to empathize with others.

But at the end of the day, this study goes to reinforce the idea that the wealthier you are — presumably, as the individuals in this study were shopping at high-end stores — the less connected you are with those around you. Wealth and status do have an impact on the way we think, and it can warp how we view things. It’s not necessarily evil or bad, or something that we do purposely. It just tends to happen.

Shopping at a high-end store, or enjoying luxury brands doesn’t make you a bad person, but on a big scale, this study and others show that there is a bit of disconnect. So, enjoy your Porsche — just don’t let it blind you to everyone else around you.