Many Americans are Living with Financial Shame 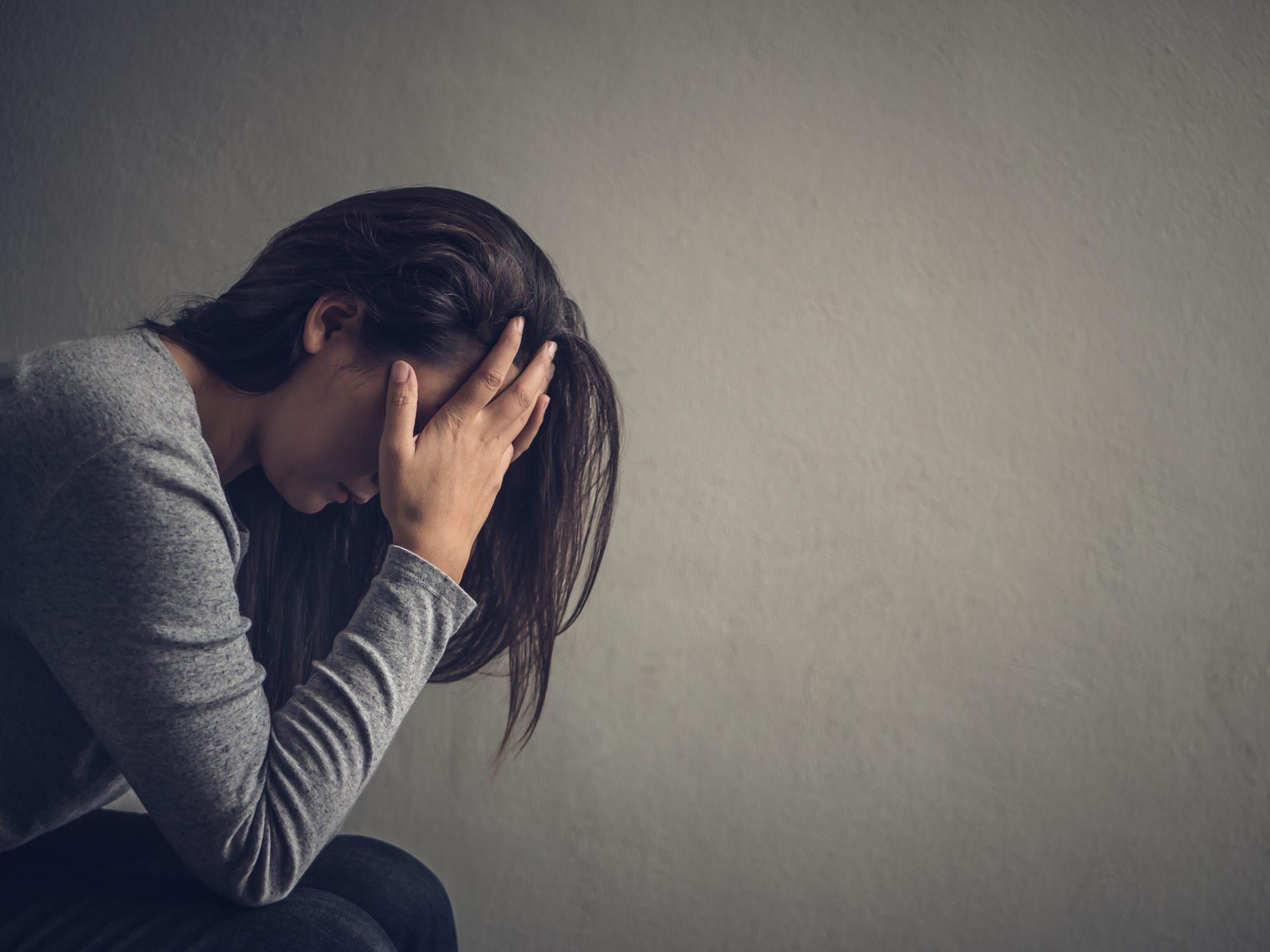 Many feel ashamed about their financial situation. | iStock / Getty Images Plus

We all have problems in life, but there are some problems that seem too risky to share with others. This is especially true when it comes to debt. A recent study conducted by The Harris Poll on behalf of LendingClub reveals Americans are nearly twice as likely to share marital or relationship issues than credit card debt with others. Consequently, many are living with deep financial shame. Here are some insights from LendingClub’s 2018 Financial Health Survey.

Wealth and health are connected

The study shows a link between Americans’ financial health and overall well-being. So, poor financial health could lead to reduced physical health. This is partly because of the worry and strain financial difficulty tends to cause over time.

Consumers are suffering in silence

Consumers are so embarrassed about their finances that they’re isolating themselves. There is so much shame surrounding debt that some people are choosing shy away from connecting with others. When they do connect with others, they tend to limit the conversation to struggles in other areas of their life, like relationships. In a statement, Steve Allocca, president of LendingClub, says silence only makes financial issues worse:

In today’s connected world, people talk publicly about a variety of topics that used to be private—from sexual orientation to political affiliation—but money remains the last taboo. This silence compounds the issues and poor financial health negatively impacts other key areas in people’s lives, causing many to feel shame or isolation. We need to remove the stigma and start engaging in conversations more openly on financial health.

Americans aren’t saving or educating themselves about money

Unfortunately, people are further complicating matters by not seeking financial education. More than half of Americans (56%) may be avoiding educating themselves about finances because they say talking or thinking about it is a mental drain. Roughly two-thirds don’t have a steady savings plan or don’t save at all.

Furthermore, approximately seven out of 10 Americans have spent at or above their household income on average over the past 12 months. In response to these growing issues, LendingClub developed a website with financial resources and stories from its customers on how they’re obtaining financial health.

Are you looking for inspiration to get financially healthy? Check out these motivational quotes for getting out of debt.