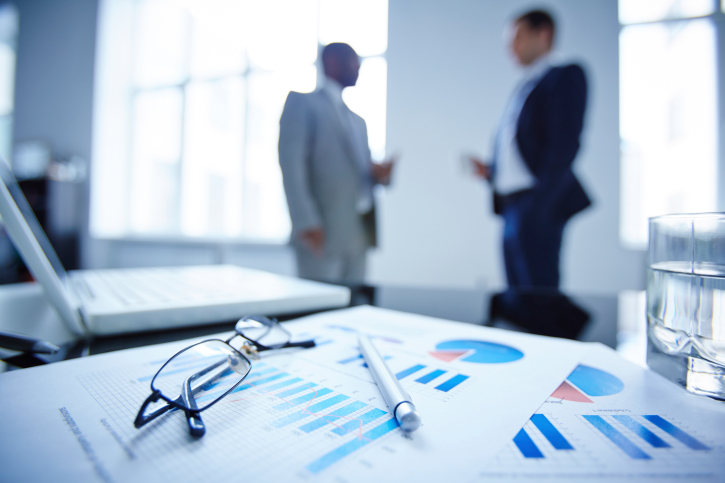 Individual investors’ fixed-income allocations fell below their historical average of 16 percent for just the second time in the past five years. The March AAII Allocation Survey bonds and bond funds reading of 15.7 percent is the second lowest since May 2009. Stock and cash allocations rose slightly last month.

Stock and stock fund allocations rose 0.3 percentage points to 67.2 percent. This is the third largest allocation to equities since June 2007 (68.6 percent), trailing only September 2007 (68.1 percent), and December 2013 (68.3 percent.) March 2014 was also the 12th consecutive month and the 14th out of the past 15 with equity allocations above their historical average of 60 percent.

Bond and bond fund allocations declined 0.5 percentage points to 15.7 percent. As noted above, this is just the second time since 2009 that fixed-income allocations are below their historical average of 16 percent.

Cash allocations increased by 0.2 percentage points to 17.1 percent. The increase was not large enough to prevent March from being the 28th consecutive month with cash allocations below their historical average of 24 percent.

It is important to consider the magnitude of the shifts in portfolio allocations when looking at these latest survey results. Across all three asset categories, the changes were modest. Though the low level of fixed-income exposure is notable — especially when compared against the levels of the past several years — the March results signal a continuation of a longer-term trend. Since last staying above 20 percent in January 2013, bond and bond fund allocations have decreased by a cumulative 4.5 percentage points. The decline reflects both the expectation that interest rates have bottomed as well as a reaction to ongoing bull market in stocks.

This week’s special question asked AAII members what primarily caused their portfolio allocations to change over the past month. Slightly less than half (44 percent) of all respondents said buying and selling altered their allocations. A variety of reasons for transacting were given, including rebalancing, taking profits in stocks, raising cash, and buying stocks. About 24 percent said their allocation did not change last month, while 23 percent attributed the changes in their allocations to market fluctuations. A small group (4 percent) said they increased their cash positions because of fear or the anticipation of a forthcoming market pullback.