Marijuana Prices: How Much Does Legalized Pot Cost? 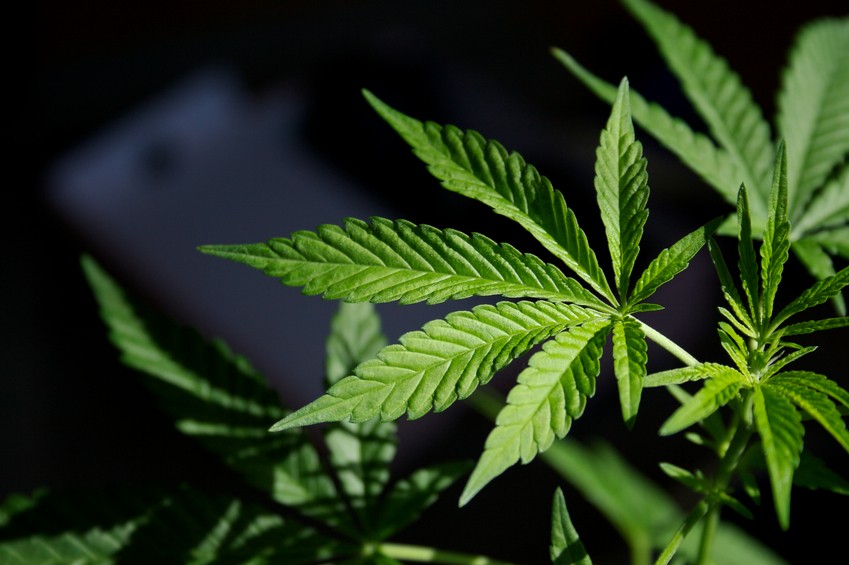 If you’re unfamiliar with the legal marijuana market, knowing what to buy, and how much to spend can be tricky. Though you can shop around for discounts, looking for the cheapest legal marijuana in America, chances are, you can probably find a relatively good deal pretty much anywhere. You simply have to have an idea of where to go, and what to look for.

In terms of overall prices, we’ll be upfront with some raw numbers: If you’re looking for marijuana — as in, dried flower or bud, not oils, concentrates, or derivatives — you can find it priced usually around $10 or so per gram. That’s a very rough average. The prices can and do vary wildly. In terms of extremes? You can find some retail locations that offer prices as low as $5 per gram, and on the other end of the spectrum, though it’s not common, there are strains that go for upwards of $40 per gram.

So, yes, there is some huge variability in price. But if you’re not necessarily a connoisseur, or aren’t looking to address medical needs with a specific chemical makeup (which would require you to look at CBD vs. THC content), you can probably bet on spending somewhere in the neighborhood of $10 per gram — or between $8 and $12.

The best way to start out, as a consumer, is to do some research. There are numerous apps and websites that can help you figure out what to look for, where to find it, and how much you’ll end up paying. We recommend Wikileaf, which has earned the reputation of being the “Priceline of weed.” Another good resource is Leafly, which is great for doing research on specific strains and products.

There are tons of others out there, so do some exploring. 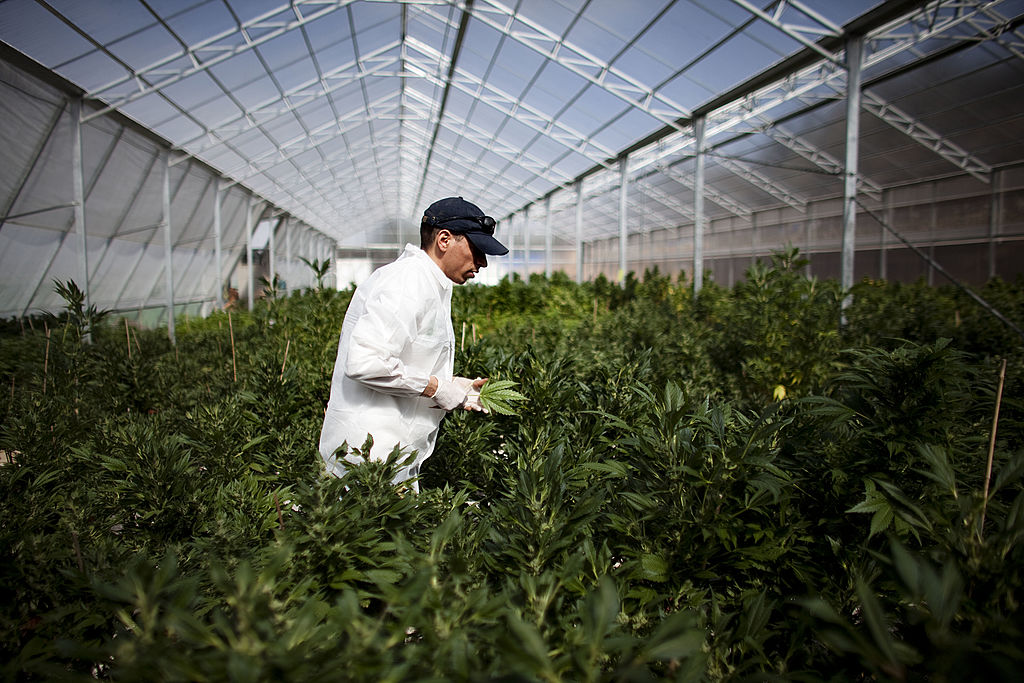 A worker at a cannabis greenhouse | Uriel Sinai/Getty Images

As with any purchase, there are some caveats to take into account when shopping for marijuana. There are a few big factors that play into what marijuana ultimately costs the customer, and those are taxes, your given location and its supply, and quality. It’s basically like buying beer or liquor; if you want top-shelf stuff, you’re going to pay top-shelf prices. Let’s dig into these factors a little bit.

Like liquor and alcohol, taxes can turn a relatively low price into a high one instantly. Each state with operating markets has different tax levels, so depending on where you’re buying, prices can have a wide range. If you’re shopping in Washington state, you’ll end up paying a 37% sales or retail tax. Some shops incorporate that tax into their shelf prices, though, to lessen the blow at the register.

In Oregon, there is a similar sales tax imposed on the end consumer — but it’s only 25%. That is due to drop to 17% in coming months, and with local taxes incorporated, would be topped out at 20% total. As for Colorado, it’s a bit more complicated. There is a 2.9% retail and medical marijuana sales tax, and a 10% retail marijuana special sales tax. All told, you’re looking at 12.9%, but there could possibly be more varying from location to location.

While taxes do figure into this equation as well, where you’re buying your weed is mostly affected by supply and demand. If you’re purchasing in an expensive location — say, downtown Portland, San Francisco, Seattle, or Los Angeles — you’re probably going to pay more. Some shops, though, are inundated with pot, and since they have such a high supply, can offload weight at a discount.

Also, the number of shops or retail locations in the area is going to impact prices as well. If there’s a line out the door at your city’s one retail shop, they’re probably going to increase prices. It’s simple supply and demand.

Probably the biggest factor that will impact the ultimate price you’re paying for marijuana comes down to quality. There are various strains and grades of marijuana, and the better they are — which may mean containing more THC, CBD, or simply having fantastic aesthetics or smells — the more you’ll pay. Top-grade stuff can go for a lot of money, so if you start getting snobby about your cannabis, you’ll end up paying for it.

But, on the flip side, you can also get some low-grade marijuana for cheap. We mentioned that some places will have strains for $5 per gram, and if you’re buying weight, there are typically discounts to be had.