Martha Stewart and Macy’s Kiss and Make Up; No Love for J.C. Penney 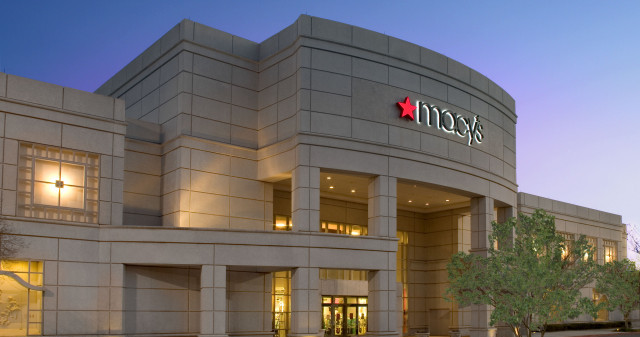 Macy’s (NYSE:M) and Martha Stewart Living Omnimedia (NYSE:MSO) are making a truce in the new year, but J.C. Penney (NYSE:JCP) and Macy’s? Not so much.

As of Thursday, Macy’s and Martha Stewart have resolved their differences, but neither are back on good terms with J.C. Penney. Macy’s said in a statement that its pact with Martha Stewart doesn’t affect its outstanding claim against J.C. Penney. Following Macy’s suit against J.C. Penney in 2012, the latter rebranded the Stewart goods in its bedding, bath, and cookware categories to “JCP Everyday,” dropping the Martha Stewart name, but Macy’s still demands that sales of Stewart merchandise be completely blocked.

It all goes back to Stewart’s initial contract with J.C. Penney in 2011. That’s when, according to Bloomberg, the Plano, Texas-based retailer agreed to generate $200 million in revenue for Martha Stewart Living in 10 years while also securing a 17 percent share in MSLO stock. The two parties expected this new contract to bear fruit for both companies, but at the time of the agreement, Macy’s had already been selling Martha Stewart merchandise for many years and had an exclusivity deal with the merchandising company.

That’s where things got sticky and why J.C. Penney was led to significantly scale back on merchandise it sold in stores, announcing in October that it would be selling back Martha Stewart sales as it navigated the charges made by Macy’s. J.C. Penney still bears the right, for now, to sell Stewart items under its Everyday label, but it is unclear how the three parties will forge ahead cooperatively in the future. Macy’s and Martha Stewart have reportedly found some common ground — now it’s up to J.C. Penney to decide where it fits into their plans.