Meeting of Economists: What’s Up for Discussion? 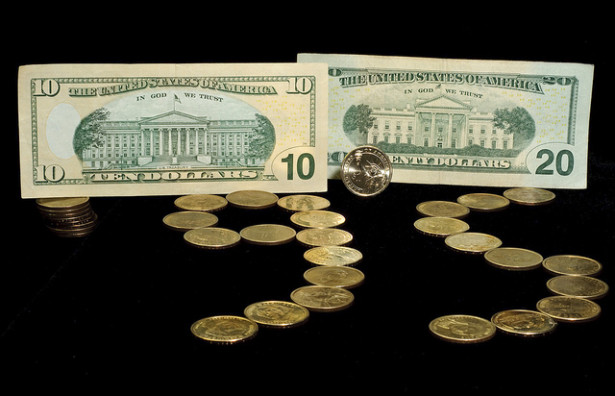 The American Economic Association is meeting over the weekend to discuss a long list of topics regarding the American economy — but the events of 2007 through 2009 are still likely to be of extreme interest despite the passage of time, according to the Wall Street Journal. In attendance will be groups like the American Finance Association, the History of Economics Society, and the Federal Reserve head, Ben Bernanke.

“The economics profession still has not wholly fully digested the implications of the financial crisis. There is increased interest in macroeconomics and the role of financial markets in particular. The truth of the matter is the standard models can’t just accommodate what have become the familiar stories of what happened in the financial crisis and why that triggered the recession,” said Benjamin Friedman, from the economics department of Harvard, to the Wall Street Journal.

Questions involving stagnation and the slow economic recovery are bound to come up, and Nicholas Bloom of Stanford told the Wall Street Journal that questions will be asked about how policy instability is affecting the economy.

“In my view, [uncertainty] isn’t the primary cause of the slow recovery. But I think it’s an aggravating factor,” Bloom told the Wall Street Journal. Of course, the event isn’t just a place for intense economic discussion — it’s also a chance for graduate students to try to score jobs — and ironically academic papers on the job market may be a great way to do so, if Ricardo Reis, of Columbia University, is to be believed.

“There’s an old saying that people read your job-market paper more carefully than anything you’ll ever write again, because you have a captive audience. This [paper], everyone is reading it very carefully, because they’re trying to make a choice based on this one signal,” said Reis to the Wall Street Journal.