Men and Debt: Why It’s a Big Problem in Relationships Today 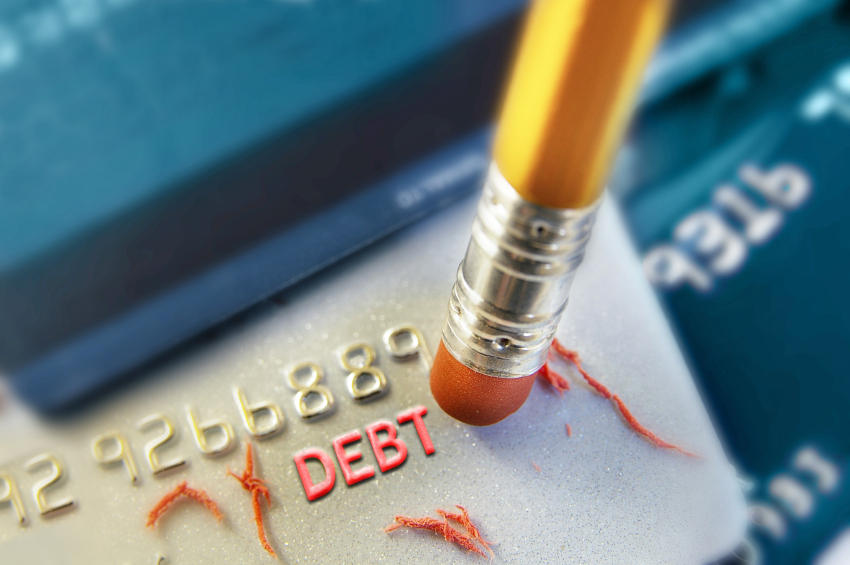 It doesn’t take a genius to realize that men and women often approach problems very differently. You don’t have to fall into gender stereotypes to realize that you often have a slightly different perspective on your spending, priorities, and goals than your spouse or significant other. That holds true for many couples, and can affect the types of debt that you bring into the relationship. Though most debt is manageable with a good repayment plan and consistent installments, any debt at all still has an impact on your budget and bottom line.

According to the most recent Nilson report, credit card debt accounted for 26.58% of total consumer credit at the end of 2014, and equaled about $881.57 billion. But Bankrate notes that men tend to take more risks with debt in general, not just with their credit card balances. On average, they reported, men carry 4.3% more debt than women, and their mortgages are about 4.9% higher. In addition, men are slightly more likely to fall behind on mortgage payment than women, but it’s 5.7% compared to 5.3%, so that difference is small. 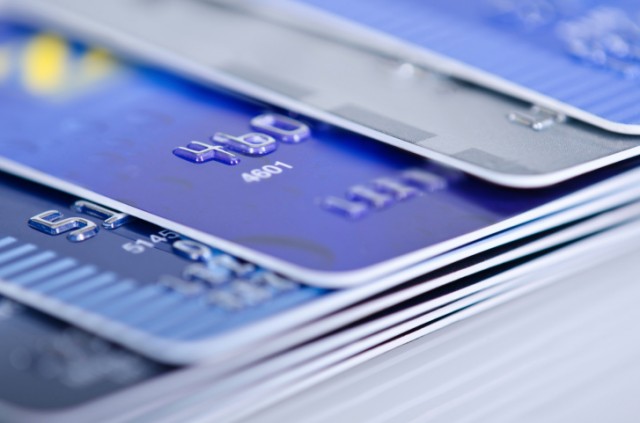 Since a quarter of couples said the debt was a sticking point, it’s important to realize how men and women handle debt differently. Though credit counseling and financial therapy are real options, fewer men take advantage of those types of services. One credit counseling manager told Bankrate she works with women almost twice as much with men. A majority of people seeking help from ClearPoint Credit Counseling Solutions are women, and tend to take earlier steps to find debt solutions, said Lea Loethen, a certified credit counselor with American Financial Solutions. “We often see the women will do almost anything to keep the household afloat. The wife in one case said as long as her family had groceries, she didn’t care about anything else,” Loethen said. “He, on the other hand, seemed to wait to seek help until just before the creditors showed up at the door.”

Part of the reason men might put more on credit is to appear more financially suited for a relationship, Creditcards.com reports. But that same swagger is what keeps men from seeking help when their accounts start to go underwater. “Guys tend to have more debt bravado than their female counterparts and tend to put off getting help with their debt,” Ken Clark, a financial planner and psychotherapist who specializes in helping partners see eye-to-eye on financial matters, told the website.

Clark also stated that men are more likely to try digging themselves out before seeking help from professional counselors or advisers. If you’re carrying a credit card balance and know something needs to change, there are plenty of methods you can try on your own for getting the spending and payments under control. But know that if your debt is holding your family back, your significant other might want to take steps to remedy the situation asap, with or without professional help. About 16% of respondents in the NerdWallet survey said that credit card debt in particular kept them from doing something they wanted, like taking a vacation or buying a home. And another 5% said they considered leaving their partner because of the debt.

If this is your reality, psychotherapist Dr. Anita Gadhia-Smith suggests working together to find a spending plan that allows you to work together toward financial goals, but still gives spending discretion. Couples should “work together to create a financial arrangement that feels healthy to both parties,” she said.