Merck and Ablynx Team Up to Develop New Cancer Drugs 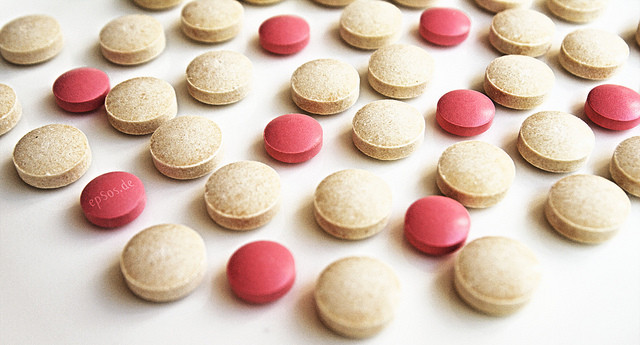 Here’s a novel idea: what if a drug existed that could help the body fight off cancer all on its own? Or, well, mostly on its own. That’s the idea behind a 1.7 billion euro ($2.3 billion) partnership between the Belgian biotech company Ablynx and Merck & Co Inc. (NYSE:MRK) investing in a new kind of cancer drug, according to a Reuters report.

Ablynx and Merck already have a neurology partnership stretching back to 2012; the companies’ new partnership will instead pursue an innovative new class of cancer drugs which activate the immune system. Currently, Bristol-Myers Squibb Co. (NYSE:BMY) makes the first drug of that kind; Yervoy, which is being developed to treat melanoma patients.

In the new collaboration between Ablynx and Merck, Ablynx’s role will be the discovery of antibody-derived proteins, or nanobodies, which will target “immune checkpoint modulators,” while Merck’s role will be to complete the “research, development, manufacturing, and commercialization of any Nanobody product resulting from the collaboration,” according to Merck’s press release.

The “immune checkpoint modulators” mentioned in the press release are crucial to helping the body regulate its immune response, Reuters reports, but cancers are capable of deceiving and sidestepping the patient’s immune system, since cancerous tumor cells can resemble the body’s own and can also interfere with the body’s normal immune response. Ablynx’s nanobodies, which are roughly a 10th the size of an antibody, could, theoretically, help activate the immune system to attack cancer cells.

“We are pleased to have expanded our relationship with Merck beyond the collaboration we signed in 2012. It demonstrates the potential of our Nanobody platform and how it can be used to discover and develop therapeutics in important areas of unmet medical need,” Dr. Edwin Moses, Chief Executive Officer at Ablynx commented. ”This is a very big new initiative,” he added to Reuters over telephone.

As part of the partnership deal, Ablynx will receive 20 million euros in payment up front, and then as much as 10.7 million euros in research funding during the collaboration’s initial three-year term; Ablynx is eligible for payments upon certain development, regulatory, and commercial milestones as well, with potential earnings of as much as 1.7 billion not including royalties, according to a Reuters report. Analysts estimate that the market for cancer immunotherapy drugs will be worth as much as $35 billion annually a decade from now.