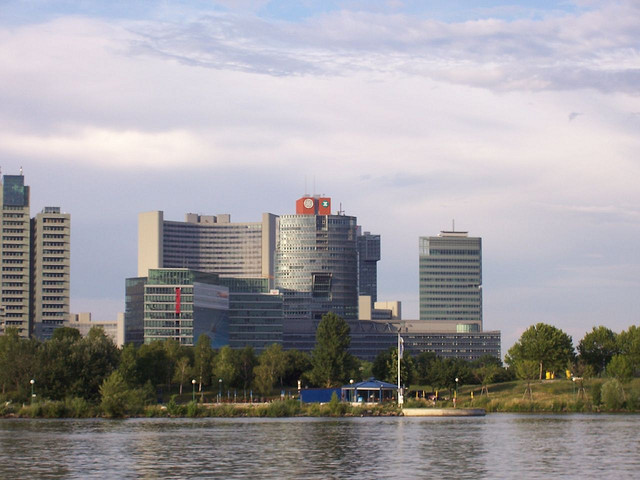 Merck & Co. Inc. (NYSE:MRK) announced Wednesday that a pediatric version of the HIV therapy medication Isentress has been approved by the Food and Drug Administration. Now, Isentress can be used in combination with other antiretroviral agents to treat HIV in patients four weeks of age and older.

For a pediatric patient to take Isentress, they need to be at least four weeks old and weigh at least 3 kilograms (approximately 6.6 pounds), but less than 20 kilograms (40 pounds). When being tested, Isentress was taken through oral suspension, chewable tablets, and film-coated tablets. According to the release, the oral suspension formulation will be available to pediatric patients in the U.S. starting in the third quarter of 2014.

“We are very pleased that ISENTRESS can now be a part of a treatment regimen for HIV-1 infected infants and children as young as four weeks of age,” Hedy Teppler, executive director of clinical research at Merck Research Laboratories, said in the press release.

Merck explained how the therapy works on its site: “ISENTRESS works by inhibiting the insertion of HIV-1 DNA into human DNA by the integrase enzyme and has demonstrated rapid antiviral activity. Inhibiting integrase from performing this essential function limits the ability of the virus to replicate and infect new cells.”

More information on how the therapy operates is provided by the Isentress website. Along with Truvada, Isentress is one of four HIV therapies preferred by the Department of Health and Human Services. Per Merck’s press release, it is vital that Isentress be taken with another medication in order to have the best ability to fight HIV. It will not cure HIV and must be continuously used after beginning medication.

To assist with managing the costs of Isentress, Merck offers a multi-use savings coupon. The coupon applies to 12 prescriptions. Patients who are eligible can take $400 off qualifying prescriptions. The coupons are limited to a person’s out-of-pocket expenses when paying for the medication.