Michael Kors: A Great Trade, But Watch It Closely 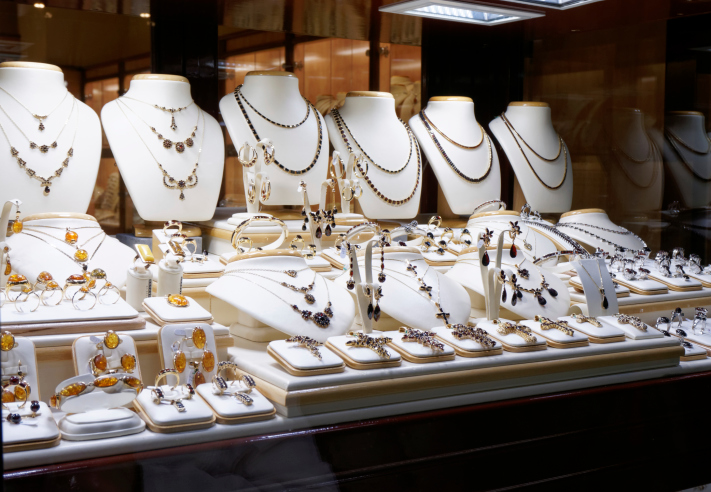 On Wednesday morning, the producer and seller of popular Michael Kors products – Michael Kors Holdings (NYSE:KORS) — released its fourth-quarter and full-year earnings results. The company increased its revenues for the quarter 53.6 percent to $917.5 million up from $597.2 million, and it increased its annual revenue 51.8% to $3.3 billion from $2.2 billion in 2012. Net earnings grew even faster, which is indicative of margin expansion. The company grew net quarterly income to $161 million from $101.1 million (+59.2 percent), and its annual income to $661.5 million up from $397.8 million (+66.3 percent.)

These figures indicate sales growth acceleration and margin expansion. Furthermore, the company’s growth rate is phenomenal as it exceeds 50 percent on every metric that we’ve looked at. Despite the strong quarter, however, investors initially sold shares off by about 1 percent – 2 percent as the market opened. For tactical traders, I think this could represent a buying opportunity.

First and foremost, let me say that I don’t think that Michael Kors is a great investment. The company is doing so well because it has done an incredible job marketing its brand. It is able to convince people to pay high prices for its goods, which, judging by its profit margins, cost very little to make by comparison. But we must remember that while Michael Kors may be a popular brand today, it is very difficult to make the case that it will continue to grow in popularity over the long run.

True, it is not impossible. There are plenty of brands that have continued to grow in popularity for many years and decades from Coca-Cola (NYSE:KO) to Nike (NYSE:NKE). But these are aberrations. Most fads are fleeting and there is a good chance that Michael Kors will be as well.

But with that being the case, the company has a stellar track record of growing its sales and its earnings, and despite its incredible growth rate, the stock trades at a fairly modest valuation. With a $93/share valuation, the stock trades at just 29 times trailing earnings and at 26 times this year’s earning’s estimates. This implies that analysts believe that we will see a sharp deceleration in sales and in profit growth, and judging by the company’s history I think this is unlikely — at least in the near-term.

The company’s track record is incredible considering the overall tepid economic environment, and it speaks to the fact that while the retail environment may be lousy for many companies, it is much better for those companies that cater to the affluent for the time being.

So with growth trending in the 50 percent – 66 percent range depending on your chosen calculation method, Michael Kors appears to be inexpensive with a price to earnings multiple in the high 20’s, and this makes the stock a “buy.”

However, as I said, I think that this stock is better suited for a trade than for an investment. So I would watch the stock very carefully, take profits when I have them, and use a stop order when trading it. As you watch the stock, look for the following signs that it might be time to get out — keeping in mind that when momentum traders give up on a stock that it can fall extremely rapidly.

First look for margin compression or even stabilization. Growth investors love margin expansion, as it means that even a modest amount of growth in sales can generate a significant amount of earnings growth. Second, look for the growth rate to slip. Even though one could justify owning the stock if we assume a 40 percent, or even a 30 percent growth rate, the fact is that the investors in this stock will not tolerate a meaningful slip in the company’s growth rate.

Third, look for a general stock market sell-off. A lot of investors have significant profits in Michael Kors, and if they are concerned about losses elsewhere, they may sell Michael Kors shares to raise cash even if they still believe in the story.

Disclosure: Ben Kramer-Miller has no position in Michael Kors or in any of the stocks mentioned in this article.