Millennial Homebuyers Most Likely to Purchase a Haunted House 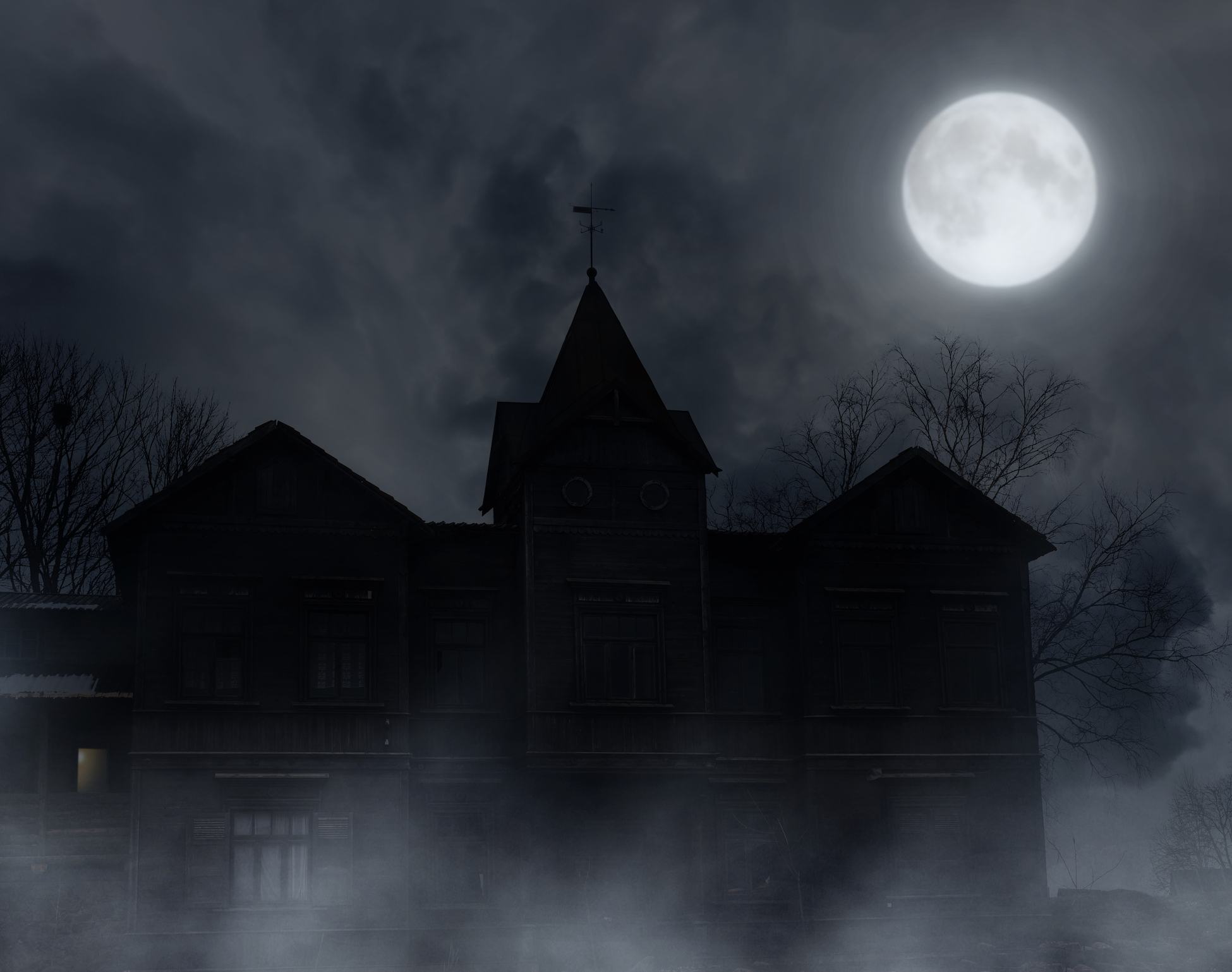 Would you live in a haunted house?| igorr1/iStock / Getty Images Plus

If you’re trying to sell a haunted house but think no one will buy it, you can lay your fears aside. When it comes to millennial housing trends, it turns out young homeowners are quite adventurous. A recent study conducted by Realtor.com found millennial homebuyers are willing to do some unusual things to get a good deal on a home—even purchase a haunted house.

Realtor.com’s report revealed one in three people—especially millennials—wouldn’t mind buying a haunted home if a perk was offered that would sweeten the deal. “In a competitive market, it’s harder for prospective buyers to be extremely selective,” said Danielle Hale, chief economist for Realtor.com. “If a house is commensurately priced, or has desirable features, the fact that it may be haunted seems to matter less. This report shows that, for those looking for a good deal, a lower price, better neighborhood, or larger kitchen can balance out a few spooky happenings.”

What sellers are willing to disclose

Just how much would a seller tell you about spirits lurking in the corners of the home you want to buy? Some sellers are willing to be honest about what has gone on in the home, while others aren’t as forthcoming. If a homeowner was selling a haunted house, roughly 34% said they would disclose everything to a prospective buyer. However, other sellers are more concerned about closing the deal. About 22% of respondents said they wouldn’t reveal anything.

Millennials might be easygoing when it comes to purchasing a home with a creepy past, but the same can’t be said for older homebuyers. Regardless of the price or size of the rooms, there isn’t much you can do to convince mature buyers to purchase a home that is believed to be haunted. About 61% of those 55 and older said they would never buy a haunted home compared to 41% of millennials and Gen Xers.

How many people live in a haunted house?

Why are millennials willing to live in a haunted house?

The Realtor.com study finds most people under age 55 years old suspected—or were certain—their home was haunted before they moved in. So, why would anyone move to a place they know is haunted? The researchers say their decision was likely influenced by a lower home price or better neighborhood. Most owners of haunted homes said they heard strange noises (54%). Others reported experiencing odd feelings in certain rooms (45%) and unpredictable pet behavior (34%).

Read more: Millennial Homebuyers are Having a Big Impact on the Housing Market