We Have More Evidence Debunking a Big Minimum Wage Concern 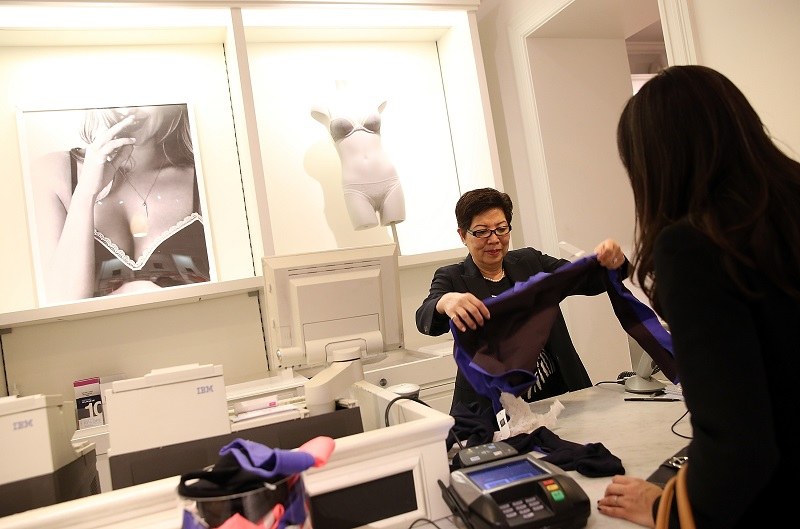 It’s an idea that was championed by Bernie Sanders and has been adopted by Hillary Clinton as well. And several cities have pushed through landslide legislation increasing local wage floors to as much as $15 per hour, with many people champing at the bit to declare the experiment a failure or resounding success.

A new report from the Institue for Research on Labor and Employment is declaring the latter — or at least providing those in support of minimum wage increases with a little more ammunition.

With many opposing minimum wage increases citing job destruction, particularly among teenagers or those new to the workforce, as their main concern, this new paper comes away with the conclusion that those fears are overblown. In fact, the research team says that their analysis of recent minimum wage increases has had very little effect on employment levels within that demographic. 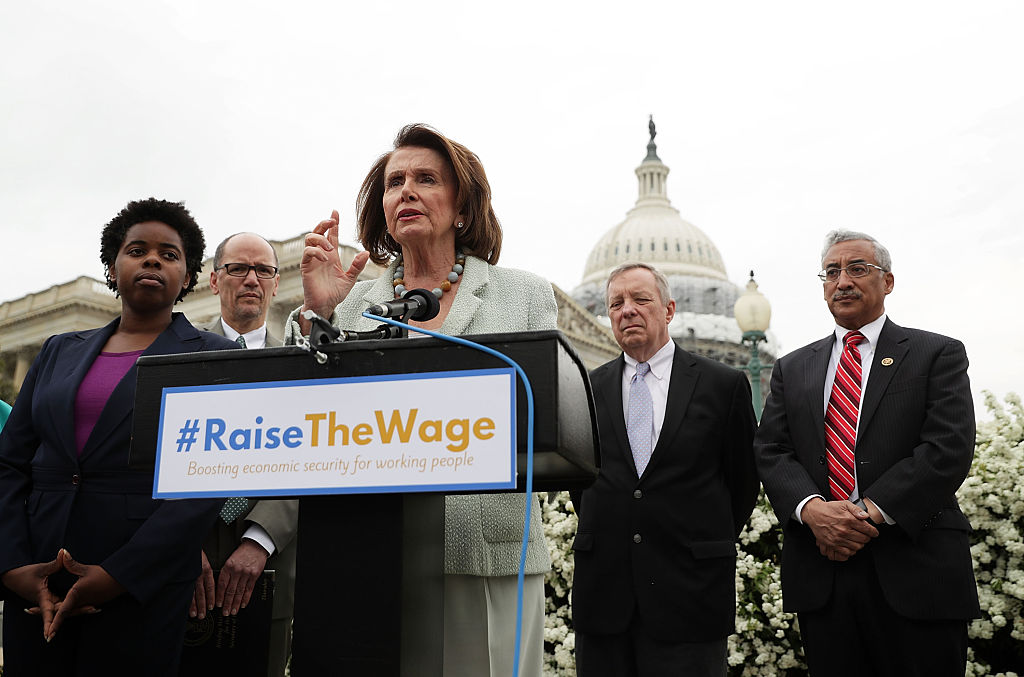 The paper analyzes a couple of previous studies, both by Neumark, Salas, and Wascher, which make the claim that minimum wage increases lead to job losses. This isn’t the case, the new paper claims. “Earlier studies wrongly assumed that the states with higher minimum wages are otherwise similar to the states with lower minimum wages,” according to Professor Michael Reich, co-chair of the Center on Wage and Employment Dynamics.

The paper itself is 82 pages long and is rife with important data and methodology, so it’s recommended that you read through it for yourself to get the full gist. But a corresponding policy brief by Ben Zipperer, an economist at the Washington Center for Equitable Growth and an affiliated scholar at the Center on Wage and Employment Dynamics — and one of the study’s authors — helps condense it.

If you want to save time, this is what you need to know: Earlier studies predicting massive job loss (for teenagers, specifically) due to rising minimum wage levels were inherently flawed, and that’s because most of the raises have been in tight geographic areas. 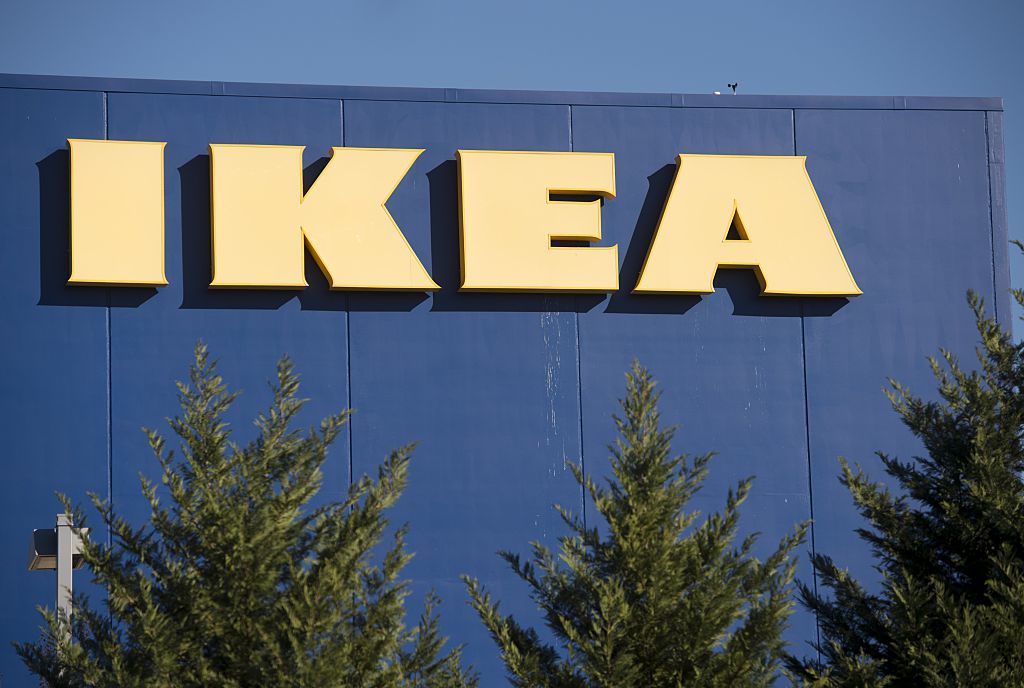 The issue with higher minimum wages boils down to this: The higher you raise labor costs on businesses, the less they can afford. If they raise prices to recoup some of those increased costs, the fear is that they’ll lose customers who will seek lower prices elsewhere.

On the flip side of that argument is the idea that paying low-wage earners more puts more purchasing power into their hands. Thus, these people will go out and spend more money, increasing demand, and creating more economic activity that will support businesses.

We’ve already seen many big-name private employers raise wages on their own, which is what many who are against raising the minimum wage want to see happen — employers should make their own decisions about wages, not be compelled to pay more by the government. So, we’re seeing both policy measures being taken, and employers act on their own, which should make for some very interesting research down the road.

While this recent study may provide some good news for teens in the workforce, and for those who support the minimum wage, it’s still a bit early to tell if the $15 minimum wage experiment has been a success. That’s mostly because, in most places that have enacted it, wage floors haven’t yet hit $15. In Seattle, for example, much has been written about how the policy has been both a success, and conversely, a failure. But the flaw in both arguments is the fact that the city’s minimum wage has yet to be raised to $15 — so it’s impossible to tell.

But as of right now, it seems that fears about job losses, for teens specifically, are overblown. We’ll have to give it more time to see if any other doom and gloom scenarios come to fruition.