According to him, Donald Trump is a genius. So, it’s quite puzzling he doesn’t seem to have a grasp of U.S. history. Perhaps he’s just under a lot of stress and his memory fails him from time to time. We’re not sure what ails him, but we do know he makes noticeable errors when it comes to the United States’ past.

He thought Andrew Jackson could have stopped the Civil War 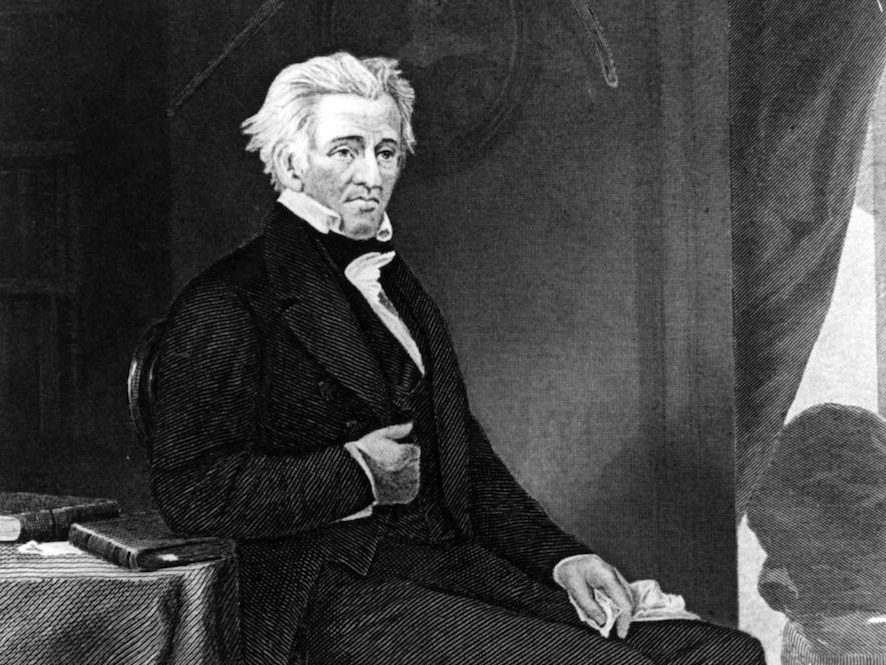 Said Trump, “I mean, had Andrew Jackson been a little later you wouldn’t have had the Civil War. He was a very tough person, but he had a big heart. He was really angry that he saw what was happening with regard to the Civil War. He said, ‘There’s no reason for this.’” 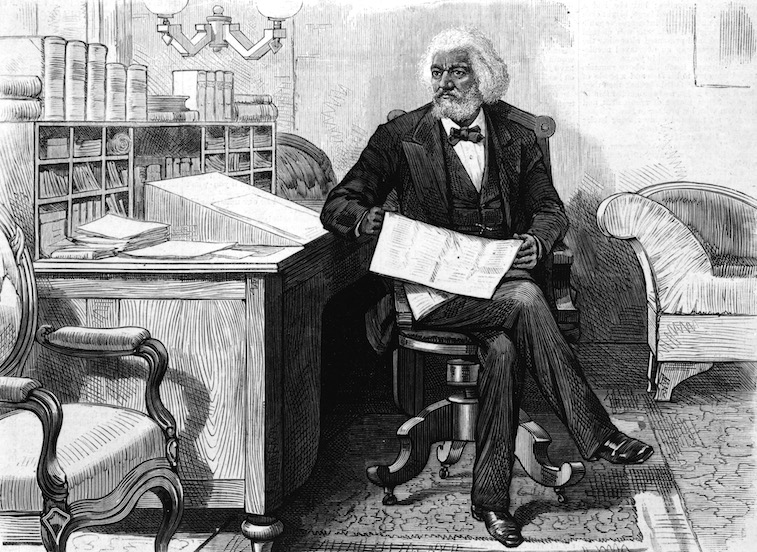 Another person Donald Trump tried to resurrect is abolitionist Frederick Douglass. During Trump’s speech celebrating Black History Month in 2017, he spoke about Douglass as if he were still among the living. “Frederick Douglass is an example of somebody who’s done an amazing job and is being recognized more and more, I notice,” said Trump. We’re sure Douglass would appreciate those kind words if were still with us. Unfortunately, he’ll never hear Trump’s speech–because he died in 1895.

He said Canada burned down the White House

Canada didn’t become a nation until 1867, long after British troops did, in fact, burn down the White House in 1814. The fire gutted the president’s house along with several other crucial structures in Washington, which was still a relatively small town when the seat of government moved there 14 years earlier. 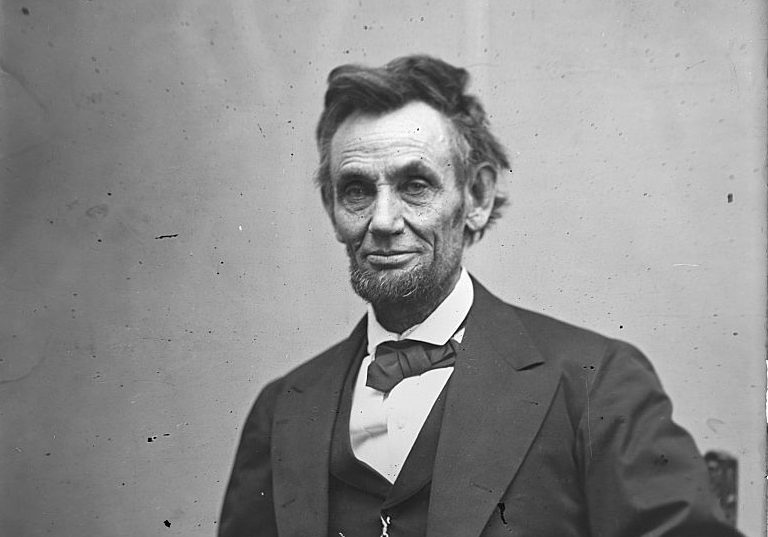 Trump claims General John J. Pershing dealt with Muslim terrorists by shooting them with bullets dipped in pig’s blood. Other versions of the story claim militant Muslims were killed and buried with pigs. However, this story is false. The story began circulating around the September 11 terrorist attacks. The account continued to circulate around the internet and apparently Trump believed it was factual, talking about it during his 2016 presidential campaign and after a terror attack in Barcelona.

“Study what General Pershing of the United States did to terrorists when caught,” Trump tweeted. “There was no more Radical Islamic Terror for 35 years!” The only problem is, history books don’t have this story. You can’t study this event because it isn’t true.

Why doesn’t President Trump know the basics of U.S. history?

According to the book Fire and Fury, Trump isn’t a big fan of reading. Author Michael Wolff claims an internal White House email said to be written by Gary Cohn expressed surprise about the fact Trump doesn’t look at anything with words on it. Cohn allegedly said in the email, “Trump won’t read anything—not one-page memos, not the brief policy papers; nothing.”

Furthermore, as far as we can tell, Trump hasn’t spent time preparing for his current job. He has dedicated much of his life to the worlds of real estate and reality television. CNN notes his lack of knowledge contrasts with his predecessors, who took great pains to study U.S. history. Says CNN’s Stephen Collinson:

Most Presidents spend a lifetime studying their political heroes and take solace in accounts of their administrations and trials when they are under pressure. Rarely a week went by without President Barack Obama referencing Lincoln, and George W. Bush was a voracious reader who powered through presidential biographies in a marathon reading contest with Karl Rove.

But Trump gives no sense that he is widely read or has deeply researched the men who had his job before him — a fact that chills critics who argue he has little understanding of the crucial position to which he was elected.

He claims history is important to him

Although Trump appears to have trouble getting the facts straight about U.S. history, he says history is important to him. “History and culture — so important,” said Trump during a 2017 speech at the American Legion convention. The president says he has respect for history, but some of his statements don’t seem to show any attempt to learn about this nation’s past.

Maybe Trump does know the facts but he’s just testing us to see if we know our stuff. Perhaps he’s waiting for someone to correct him and he’s been aware of his errors all along. We’re hoping this is just one long joke and he’s been testing us on American history. One day he’ll say, “Just kidding! This is just how very stable geniuses joke around.” We’re all waiting for that day.