Mixed-Bag Earnings: Does General Electric Have Too Many Moving Parts? 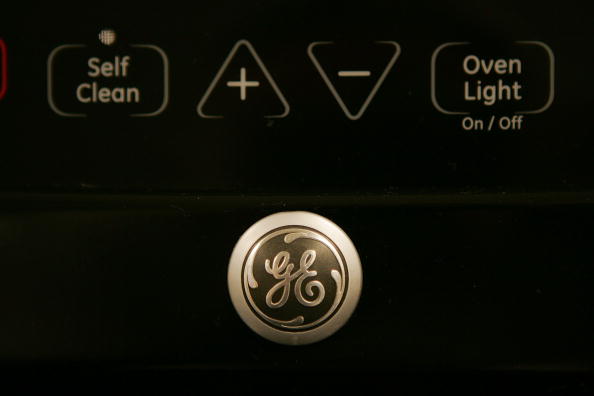 General Electric (NYSE:GE) is one of the world’s largest corporations. It is a conglomerate that has exposure to virtually every single sector in the economy, from finance to defense to healthcare.

The company reported its second-quarter earnings on Friday. While the company’s earnings rose 13 percent and while its earnings per share rose 17 percent — thanks to the company’s stock repurchase program – investors weren’t pleased, and the stock sold off by about 0.6 percent on what was otherwise a strong day for stocks.

If you look at the company’s results, there should be nothing surprising. The company showed strong revenue growth in its industrial segment, up 6.5 percent to $26.1 billion. Meanwhile, the company’s financial division reported a decline in sales of 6.3 percent to $9.8 billion. This is largely in line with the rest of the market: industrials have generally been reporting stronger sales while financial companies have disappointed.

The good news is that going forward, we can expect an IPO of the company’s North American financial division, Synchrony Financial. Not only have the company’s financial businesses been relatively weak, but they add an enormous amount of risk to the company. Recall that this is the part of the company that almost dragged the massive conglomerate into bankruptcy in 2009, when the stock traded at $5 per share after having traded as high as $60 per share.

At current prices, the stock trades at around 18 times earnings. This is slightly lower than the 22.6 earnings multiple of the S&P 500, and this discount likely reflects the company’s financial businesses: Followers of the financial sector know that these stocks trade at a significant discount to the broader stock market. General Electric is a conglomerate with some financial exposure, and so it trades with a multiple in between a market multiple and a financial stock multiple.

Going forward, GE’s performance should largely reflect the overall performance of the economy given its broad exposure to various industries. However, while this may not come across as something appealing from an investment standpoint, we should keep in mind a couple of things. The first is that as the company spins off Synchrony Financial, it should trade at a higher price-to0earnings multiple, as the financial risk will be less of a drag on the company. This could give a nice boost to the stock, especially since many of the company’s industrial businesses are growing.

From an investment standpoint, these numbers are largely mixed, and so I see no reason to get too excited about the stock. The Synchrony Financial IPO could send the shares higher so that they trade with a 20-21 price to earnings multiple, and that can give the stock a 10 percent boost. But longer term, it is difficult to get behind a large conglomerate, given that it has so many moving parts. As an investor, I like companies that focus on one or two things and doing those things really well. General Electric is just the opposite of this, and for those looking for this sort of diversification should consider investing in a mutual fund instead.

Disclosure: Ben Kramer-Miller has no position in General Electric.