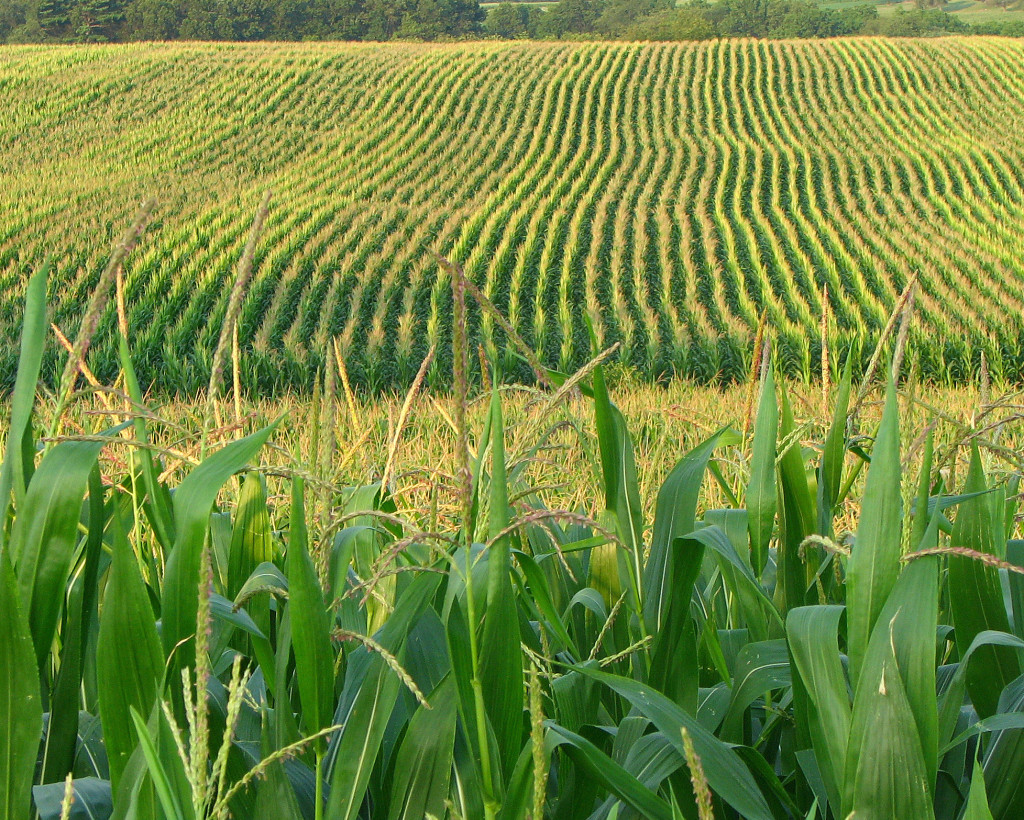 The lawsuit also sought protection for farmers whose crops had been unintentionally contaminated with Monsanto’s products, and genetically engineered seeds, but found themselves the target of a patent infringement suit. Over the intervening years, the plaintiffs included more than 300,000 individuals and 4,500 farms. Both the district court and an appellate court found that there was not a sufficient controversy between the groups for the court system to become involved in mediating the dispute.

“Petitioners filed this action seeking a declaration that being contaminated by Respondents’ GE seed does not render them liable for patent infringement. Petitioners also requested, but Respondents refused to grant, a covenant not to sue,” the plaintiffs’ brief with the Supreme Court stated.

“The District Court dismissed, believing Petitioners must be at risk of suit to have standing. The Court of Appeals affirmed after finding Respondents mooted the case by making “binding assurances” to not make patent infringement claims against Petitioners contaminated up to 1 percent. However, Petitioners risk being contaminated in amounts much greater than 1 percent, and thus remain compelled to forgo full use of their land and adopt genetic testing of their seed supplies in order to avoid being accused of patent infringement by Respondents.”

In an opposition brief, Monsanto explained that it depends on patents, which the company invests “substantial time, expense, and expertise,” in developing. This includes its Roundup Ready weed killing product and seeds. The company also stated that it has a “commitment not to take legal action against growers whose fields might inadvertently contain traces of Monsanto’s patented traits.”

Kyle McClain, the company’s chief litigation counsel, reiterated this point to Reuters after the Supreme Court refused to hear the case. ”Monsanto never has and has committed it never will sue if our patented seed or traits are found in a farmer’s field as a result of inadvertent means. The lower courts agreed there was no controversy between the parties,” McClain added, “and the Supreme Court’s decision not to review the case brings closure on this matter.”

“The Supreme Court failed to grasp the extreme predicament family farmers find themselves in.” OSGATA President Jim Gerritsen said, as he expressed disappointment with the court’s refusal to hear the case. ”The Court of Appeals agreed our case had merit. However, safeguards they ordered are insufficient to protect our farms and our families,” Gerritsen added.

Monsanto released its first-quarter earnings for 2014 on January 8. Year-over-year, gross profit in the quarter increased $1.6 billion. The company had earnings per share of 67 cents.