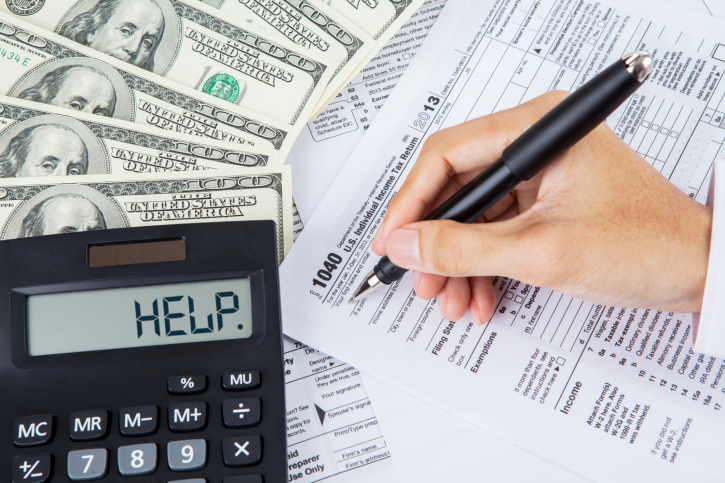 Discussions regarding the tax code come up all of the time, particularly during elections when tax season approaches, or when new legislation is enacted. Taxpayers, in general, sometimes have a fickle view of the American tax system. When it works in their favor, it is acceptable, but when it is decreasing the amount of money in their pocket, it is something they are against. Wallet Hub recently published its 2014 Tax Fairness Survey. The survey asked a random online sampling of taxpayers about their views regarding certain aspects of the U.S. tax code.

The survey focused on several areas, including complexity, income, consumers versus corporations, the most and least fair types of taxes, and the economy. Overall, the results indicated Americans find a few aspects of the tax code fair and many others completely unfair. For those which we find unfair, are any alternatives available? Have we already found the lesser of all evils in our current tax system?

Most people see the U.S. tax code as an enigma. Each year during tax season, millions of Americans rush to their accountant, H&R Block, Jackson Hewitt, or Liberty Tax Service to have someone complete taxes on their behalf. This is easier for most, and many people would rather just avoid the headache. Why are taxpayers willing to pay someone hundreds, even thousands of dollars for something they could theoretically do themselves?

With the majority of Americans finding the tax code complex, the way to solve this would be to simplify specific rules, deductions, credits, and income requirements, but our tax code will never be completely simplified. Even with the current tax code — all of the rules and requirements listed for every single tax credit or benefit — people still find loopholes. For every tax benefit, we will always need a laundry list of stipulations a taxpayer must meet to be rendered eligible.

On the other hand, it may not be a bad idea for someone to go through the tax code with a fine-toothed comb and remove or update any code that is redundant, that has multiple versions of the same information (like the first-time homebuyer’s credit), or is only applicable to a relative few. A similar sentiment is reflected in the survey, with nearly half of respondents stating a fairer tax code would have less deductions than the current tax code.

Under our current tax system, the tax rate is progressive and the rate rises as income rises. Using tax tables, you can determine your tax liability (prior to credits) by matching your income with your filing status. Most of the survey respondents (around 75 percent) indicate a preference for a progressive tax over a flat tax.

“The problem with taxing investment income is that capital tends to be much more mobile than labor. This means that high taxes on investment returns could lead to reductions in investment, which is not good for anyone. How responsive investment is to tax changes is a subject of controversy, but I think it is fair to say that it is more responsive than labor supply. This argument has to do with what is efficient, but it abstracts from ‘fairness.’ It does sound like a fair thing to do to tax capital and labor income equally. But one has to be careful to tax capital income in ways that do not directly affect the returns to investment,” says Alexis Anagnostopoulos of Stony Brook University in the Survey.

Taxes on wages are by no means the highest in the U.S. relative to other countries. A recent BBC publication compares tax rates among various nations. For a married high earner who makes $400,000 per year, has a mortgage of $1.2 million, and has two children under the age of 6 years, here is the portion of his pay he would take home by country:

Note: The U.S. is seventh on the list, with six countries paying higher tax rates.

When asked to choose between tax fairness, tax equality, and whichever is best for the economy, the vast majority of respondents (61 percent rounded)  favored tax fairness. Around 21 percent favored tax equality, and the smallest group of respondents (around 18 percent) favored whichever is best for the economy.