More Money, More Problems? 5 Problems That Come With Being Rich 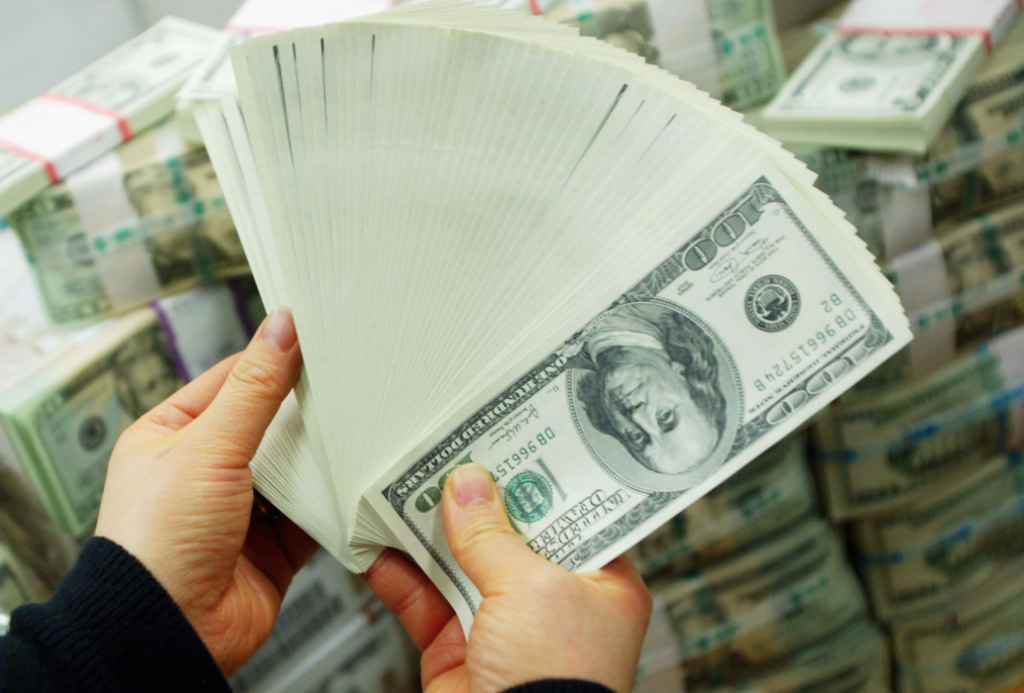 Pity the poor little rich boy. While it might be hard for the average working American to imagine, rich people have money problems too, though they’re often a very different nature than those most of us encounter.

Of course, many rich people problems won’t garner much sympathy from the general public. Does anyone really feel sorry for Jordan Belfort, the real-life Wolf of Wall Street, who once sank his 167-foot yacht in a storm off the coast of Italy? And who except the very wealthy is losing sleep over the worldwide shortage of well-trained butlers?

But not every problem encountered by the very rich is totally laughable. While being a multi-millionaire makes it easier to deal with most financial matters, having a big bank account can create some unique challenges. If you’re dreaming of being rich one day, here are five problems you should be prepared to deal with.

Chances are, the very rich didn’t get that way by saying “yes” every time someone asked to borrow some cash. Yet if your net worth is in the millions, some friends and family may expect you to open your wallet every time they need a little financial help. The challenges can be especially acute if you’ve suddenly become wealthy or if you have friends or family who aren’t as well off as you.

“I had to endure the greed and the need that people have, trying to get you to release your money to them,” lottery winner Sandra Hayes told the Associated Press. “That caused a lot of emotional pain. These are people who you’ve loved deep down, and they’re turning into vampires trying to suck the life out of me.” 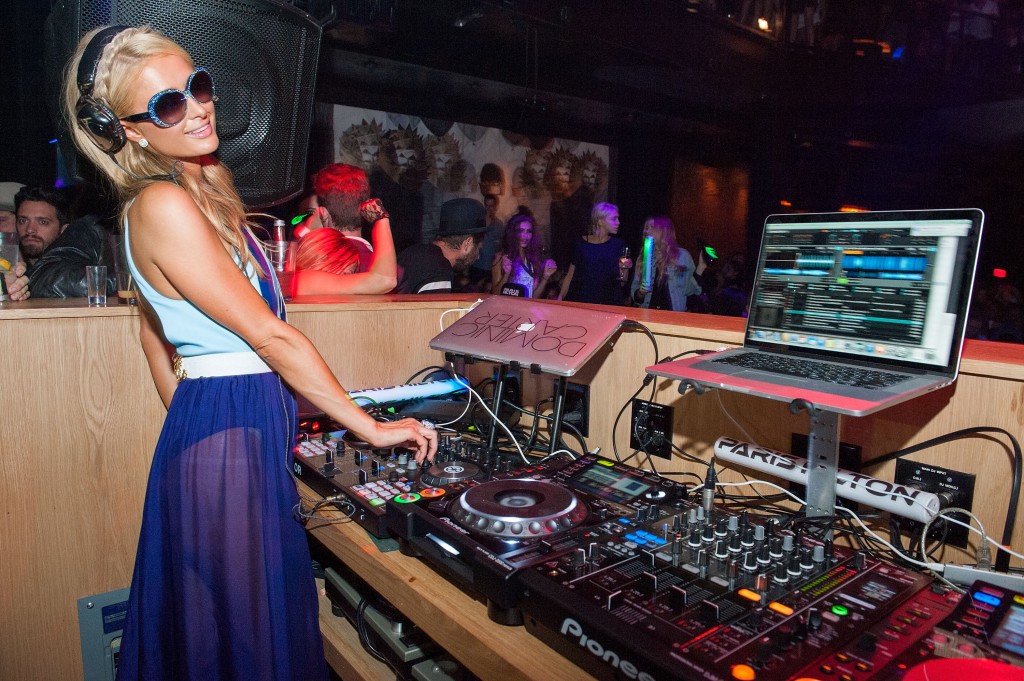 When Texas 16-year-old Ethan Couch killed four people in a drunk driving accident in 2013, his attorneys presented a controversial “affluenza” defense, saying the teen’s wealthy parents had never taught him to be responsible for his actions. Crouch is an extreme example of the over-indulged rich kid, but raising spoiled, selfish children is among the biggest worries of wealthy parents, a 2014 survey by law firm Withers LLP and Scorpio Partnership found.

Yet many wealthy parents don’t seem to be doing a great job of teaching their kids to fend for themselves. More than 60% of millionaires surveyed by PNC Wealth Management said they planned to leave a substantial inheritance to their children. Plus, many feel compelled to provide their kids with the same advantages and perks as their equally well-off peers, like fully-paid college tuition, fancy new cars, and luxury vacations.

“It’s a conundrum,” Stephen Pappaterra, managing director of wealth planning for PNC Wealth Management, told CNBC. “There does seem to be a gap. They want their kids to be responsible and self-sufficient and independent. At the same time they’re dealing the practicalities of their economic situation.”

Being rich might be pretty great, but deciding how to divvy up your money after you die can be a challenge. Conflicts over inheritances (and expected inheritances) can tear families apart. Hiring a professional to draw up documents and create a plan to address potentially contentious issues, like who will run the family business after you’re gone, is a must.

But sometimes, even the most thorough estate planning isn’t enough to forestall problems. The family of billionaire Sumner Redstone is already battling over how his estate will be settled, Vanity Fair reported, though the elderly media mogul is still alive and has laid out a detailed estate plan. Unclear or unfinished wills and trusts can also create a mess for your heirs after you die, as the survivors of some celebrities have learned the hard way.

Some rich people report feeling isolated because of their wealth | Source: iStock

Entering the ranks of the 1% might mean you’ll likely never have to worry about having enough money again, but joining such an elite club can be isolating, according to psychologists and therapists who work with the super-rich. People may go so far as to hide how wealthy they really are because they fear judgment from others or attracting people who will try to take advantage of them. Others feel guilt about having so much money. Some turn to therapists who specialize in working with the wealthy to help them through their problems.

“It’s really isolating to have a lot of money. It can be scary – people’s reaction to you,” Barbara Nusbaum, an expert in money psychology, told The Guardian.

5. Whatever you have may not be enough

You’d think that money worries would be a thing of the past for anyone who’s managed to amass tens of millions of dollars in wealth. You’d be wrong, according to the result of a survey of ultra-wealthy individuals by the Center on Wealth & Philanthropy at Boston College. The 165 people who responded to the survey had an average wealth of $78 million, and 120 were worth at least $25 million. Yet many confessed to not feeling financially secure, despite their riches. One person said he wouldn’t feel comfortable until he had $1 billion.

“Sometimes I think that the only people in this country who worry more about money than the poor are the very wealthy,” Robert A. Kenny, who helped design the survey and who counsels the rich on wealth-related issues, told the Atlantic. “They worry about losing it, they worry about how it’s invested, they worry about the effect it’s going to have. And as the zeroes increase, the dilemmas get bigger.”