Top 10 Most Annoying Things That Co-Workers Do

Going to work can be tough when your boss doesn’t like you. One thing that can further add to your misery is when your co-workers are downright annoying. Or maybe you’re the annoying co-worker everyone tries to get away from.

The worst part about working side-by-side with an annoying co-worker is that it seems like the behavior will never end. You hope and wish that one day the offending co-worker will wake up and realize he or she has been a total pain, but it seems like that day never comes. As you continue to suffer in silence, you find yourself counting the days until the weekend. Should you speak up? Should you ignore the behavior?

Career expert Marie G. McIntyre says if you’re truly suffering, sometimes it’s best to say something. “In most situations, talking directly to the person is preferable, since that gives them a chance to correct the problem without getting in trouble. But if your colleague is explosive or highly defensive, your manager may be a better route,” says McIntyre on her website.

Here are the 10 most annoying things co-workers do.

If you’re sick, stay home. No one wants to inhale your sneeze droplets or watch you constantly wipe your runny nose. It’s great you’re so dedicated you’re willing to risk life and limb to get to work, but it’s selfish to expose your co-workers to your germs. Unfortunately, most workers are doing just that. Roughly 79% of employees said they come to work even when they know they’re sick, according to a cold and flu survey conducted by Staples Business Advantage. Their lack of concern is often the reason their co-workers end up coming down with a cold later on. The survey also found close to 73% of employees said they caught a cold at work. No one is going to give you a gold star for being a work martyr. Seriously, stay home.

Keep your personal questions to yourself | iStock.com/melanjurga

The office may feel like a home away from home — but it isn’t. Refrain from asking questions that are too personal or could be seen as offensive. For example, questioning someone’s sexual orientation might not be a great move. If your co-worker wanted you to know certain details about his life, he would have revealed them already. It’s time to release your dream of becoming a daytime talk show host. 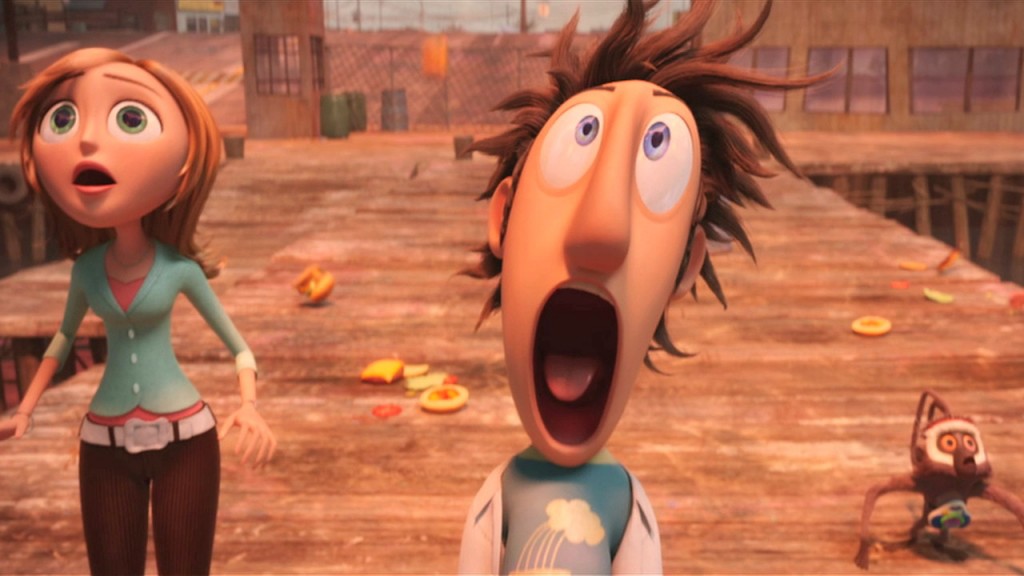 Sure, you may have had a stressful day at work, but that’s no excuse for unusually loud typing or screaming into your phone. There are more effective ways to handle stress than slamming your fingers on the keyboard. Try some lunchtime yoga or meditation. A survey conducted by Harris Interactive for Ask.com found that noisy co-workers are one of the top productivity killers. Roughly 61% said noisy co-workers were one of their biggest distractions. Don’t take out your stress and anger on the office equipment.

Make sure to shower before coming to work | iStock.com

If you decide not to shower, no amount of cologne or perfume will cover up the stench. Do your co-workers a favor and shower every day — twice if you have to. Just because you can’t smell yourself doesn’t mean others can’t. And if you workout during your lunch break, treat yourself to a bit of soap and water before heading back to the office. Trust us, your co-workers can smell you.

There’s almost nothing more annoying than working with someone who likes to throw teammates under the bus. Unfortunately, it’s a common workplace problem. A study by the authors of Crucial Accountability found a whopping 95% of employees experience negative co-worker behavior such as assigning blame or exhibiting passive aggression. If you know you’re responsible for a big mistake at work, own it. The golden rule is to treat your co-workers the way you would want to be treated. If you continue to sling teammates under the bus, don’t be surprised if the people you dragged through the mud end up returning the favor.

If your co-worker seems busy, politely ask if it’s a good time before unloading your latest work issue. Don’t just assume it’s OK to barge into his or her workspace and start talking. Work is one of the most important places to learn how to read body language. If you’re clueless when it comes to reading non-verbal communication, now is the time to brush up. Lack of eye contact, not turning around when you start talking, or a furrowed brow and a scowl are obvious signs you’re interrupting. Take the hint and come back at a better time — just make sure to ask when it’s best to come back.

7. Not knowing when to go away

Try not to be too chatty when you know your co-workers are busy | iStock.com

One thing that’s just as bad as frequently interrupting a co-worker is not knowing when to leave his or her cubicle (or office). After you’ve said whatever you need to say, make your exit. Don’t hang around unnecessarily and start talking about the weather or the latest office gossip. Roughly 45% of respondents in a poll conducted by Lee Hecht Harrison said chatty co-workers were even more distracting than an inbox full of email. Just because you’re caught up with your work doesn’t mean everyone else is, too. If you feel like you just have to talk to someone, call your mom or chat up your cat when you get home.

8. Stealing food from the office fridge

If the food isn’t yours, don’t eat it | iStock.com

Are you a food thief? Your co-workers don’t appreciate it. Roughly 65% of American office workers said their top pet peeve is when teammates steal food that isn’t theirs, according to a LinkedIn survey. If you’re that hungry, make a sandwich at home and bring it with you.

Your constant complaints could really be annoying your co-workers | iStock.com

No one likes to work with a complainer. Even if what you’re saying is true, it gets old fast. The LinkedIn survey also finds that constant complaining is high on the list of office don’ts (it was the second most annoying habit, behind stealing food from the office).

Don’t annoy your boss and co-workers by kissing up | iStock.com

There’s usually one or two brown-nosers in every office. It’s just a part of office life you’ll have to deal with. Or maybe you’re the one kissing up to the boss. Although it does help to be nice to your supervisor, don’t overdo it. You’ll alienate yourself from your co-workers, and if your boss catches on, she might start to find your behavior irritating.