Please sit down, we have some shocking news for you: The U.S. government isn’t very good with money. Sure, President Donald Trump and his family are eating our tax dollars, but that’s just the tip of the iceberg. The government takes our taxes and spends the money however it wants. A lot of it goes to fund the military, and the Pentagon isn’t very good with money, either. Just check out these super expensive military projects that went nowhere. The military wasted $52.8 billion and got nothing in return!

A 2016 report by the Center for Strategic and International Studies shows just how wasteful the military is. (Check out the project on page 7, which a James Bond villain would have loved.). 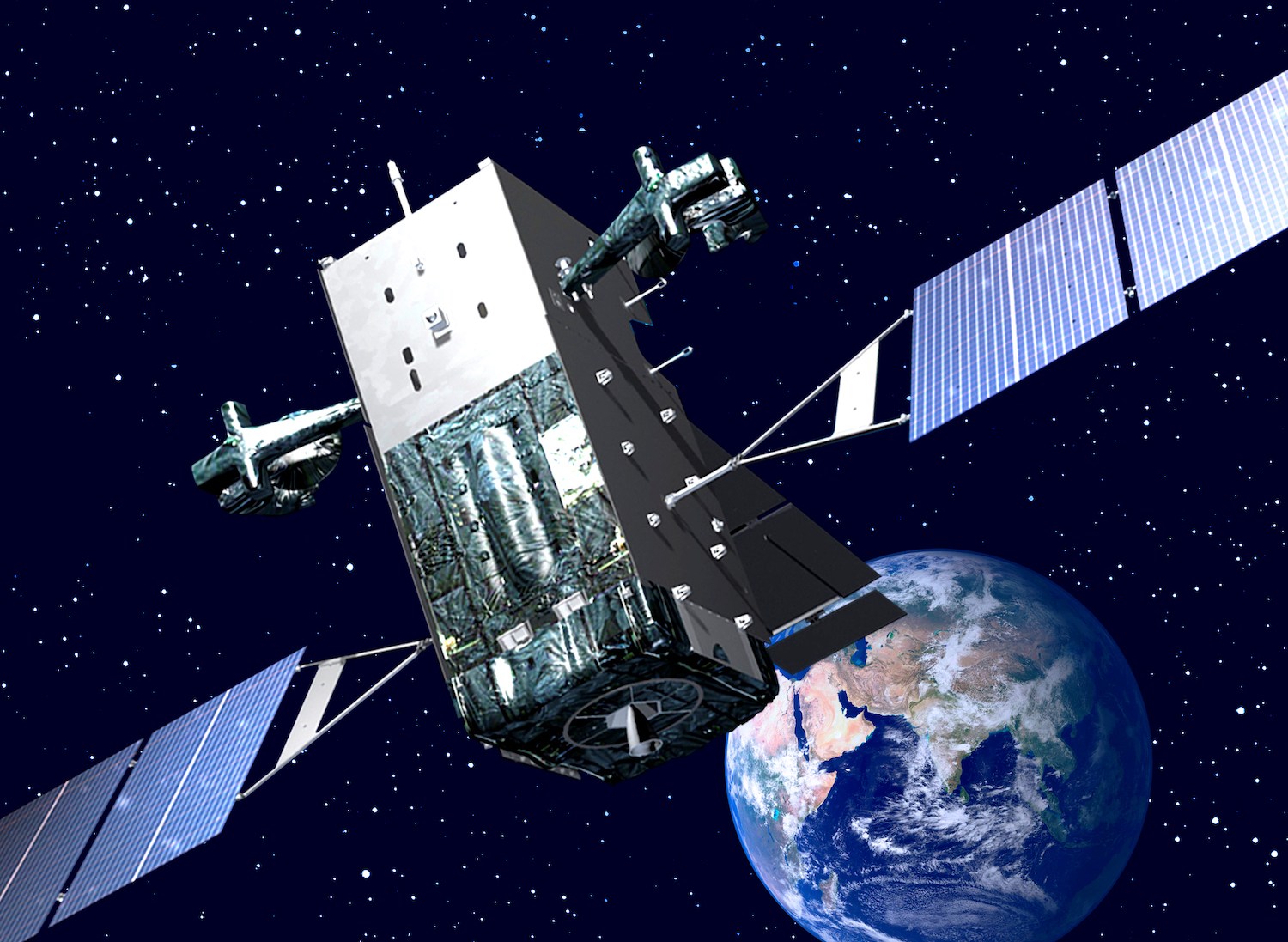 When you find you’re wasting money on worthless stuff around the house, chances are you cut your losses as soon as you can. Well, the Air Force feels differently. It finally decided to move on from a low-orbit infrared satellite program after spending $1.5 billion to develop it.

Next: Years of development and billions of dollars down the drain. 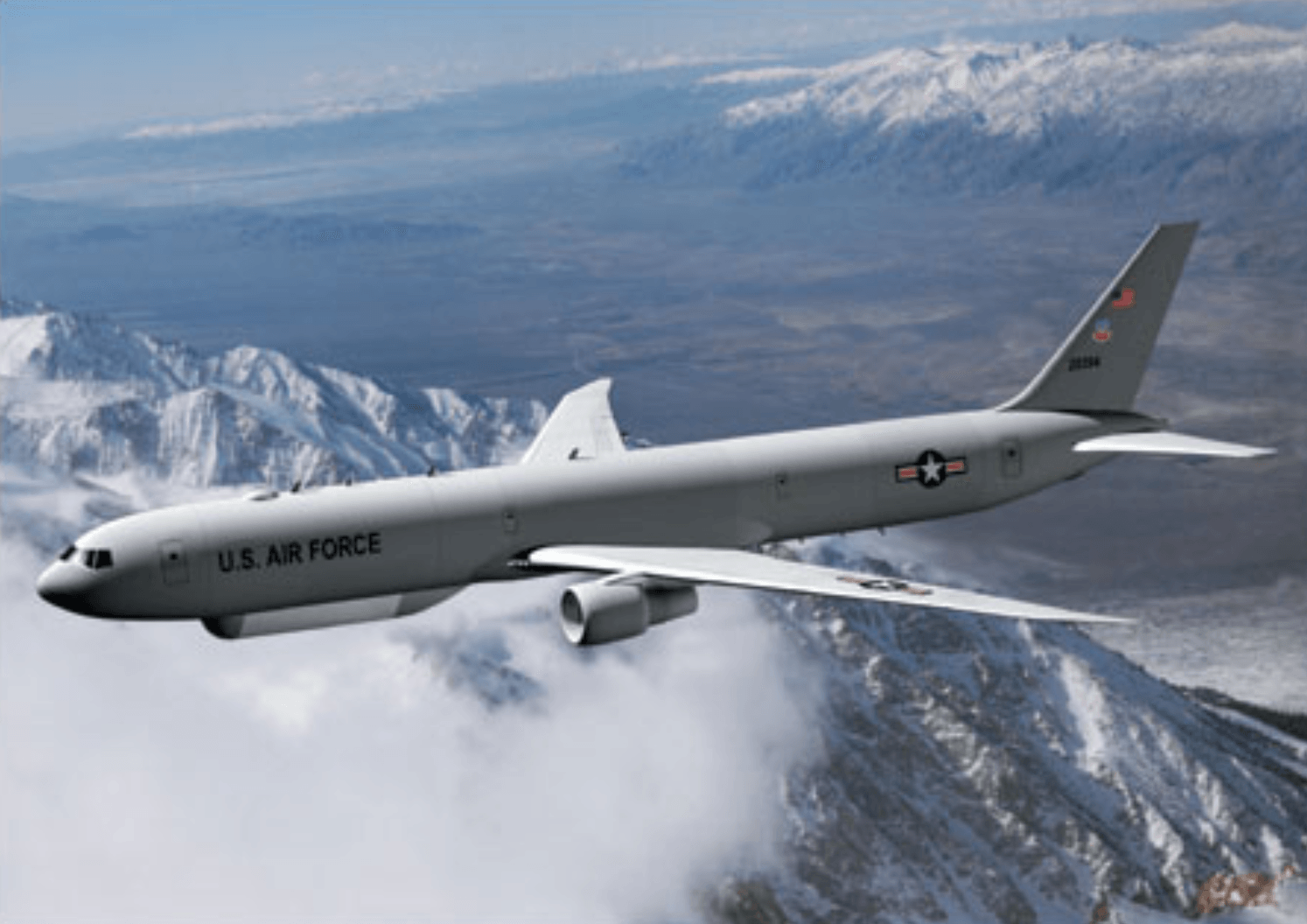 The Air Force gave up on the E-10 program after years of trying to get it off the ground but not before dumping close to $2 billion into it. According to the CSIS study, funding went toward a radar system instead.

Next: This weapon was all but ready for active service, but it still went nowhere. 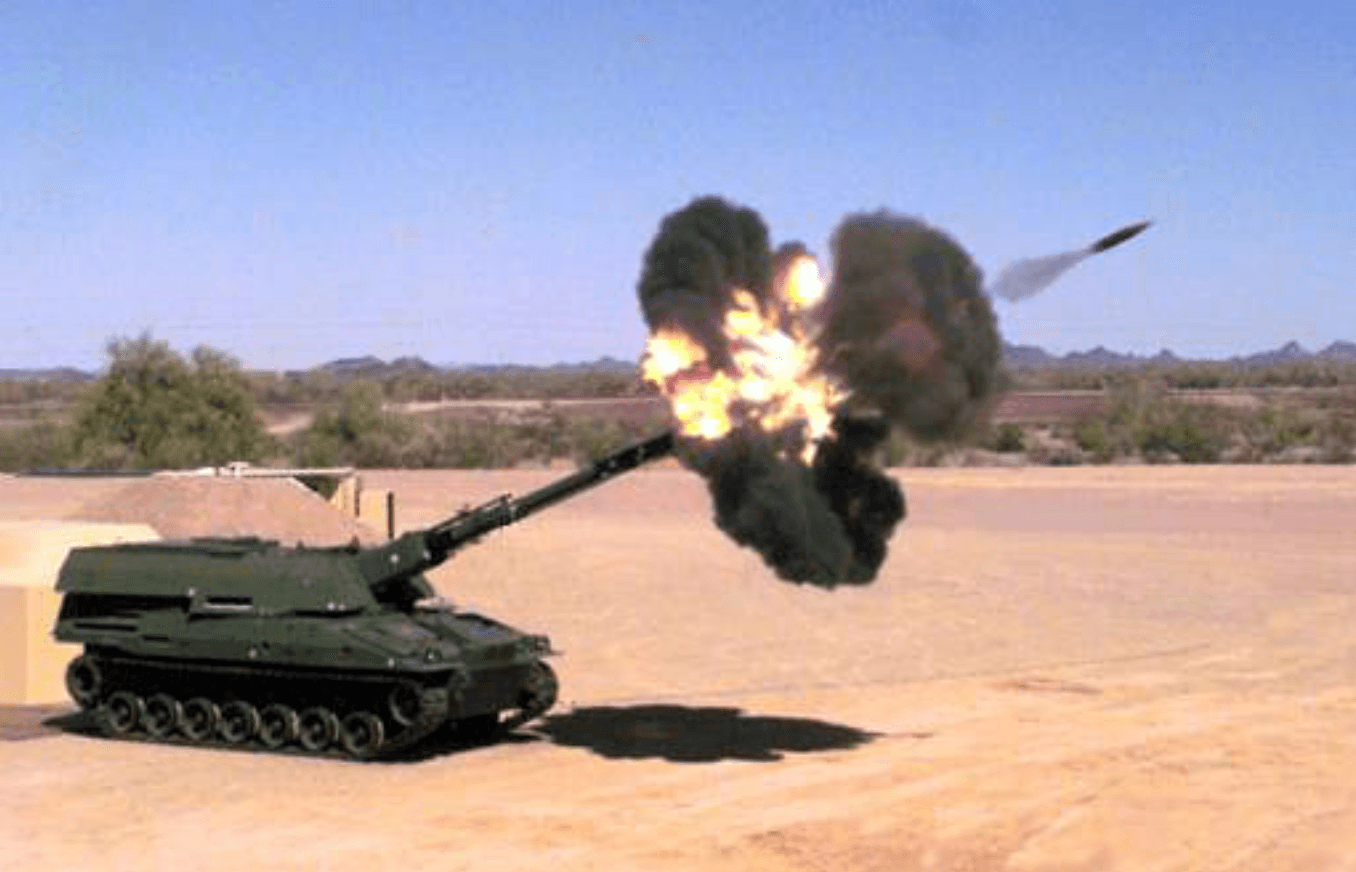 The goal of developing a weapon is to put it to use. The Army got close with this one and tested it extensively, but it ditched the Crusader when it decided it wasn’t ready for 21st military battlefields.

Next: We actually got off easy with this one. 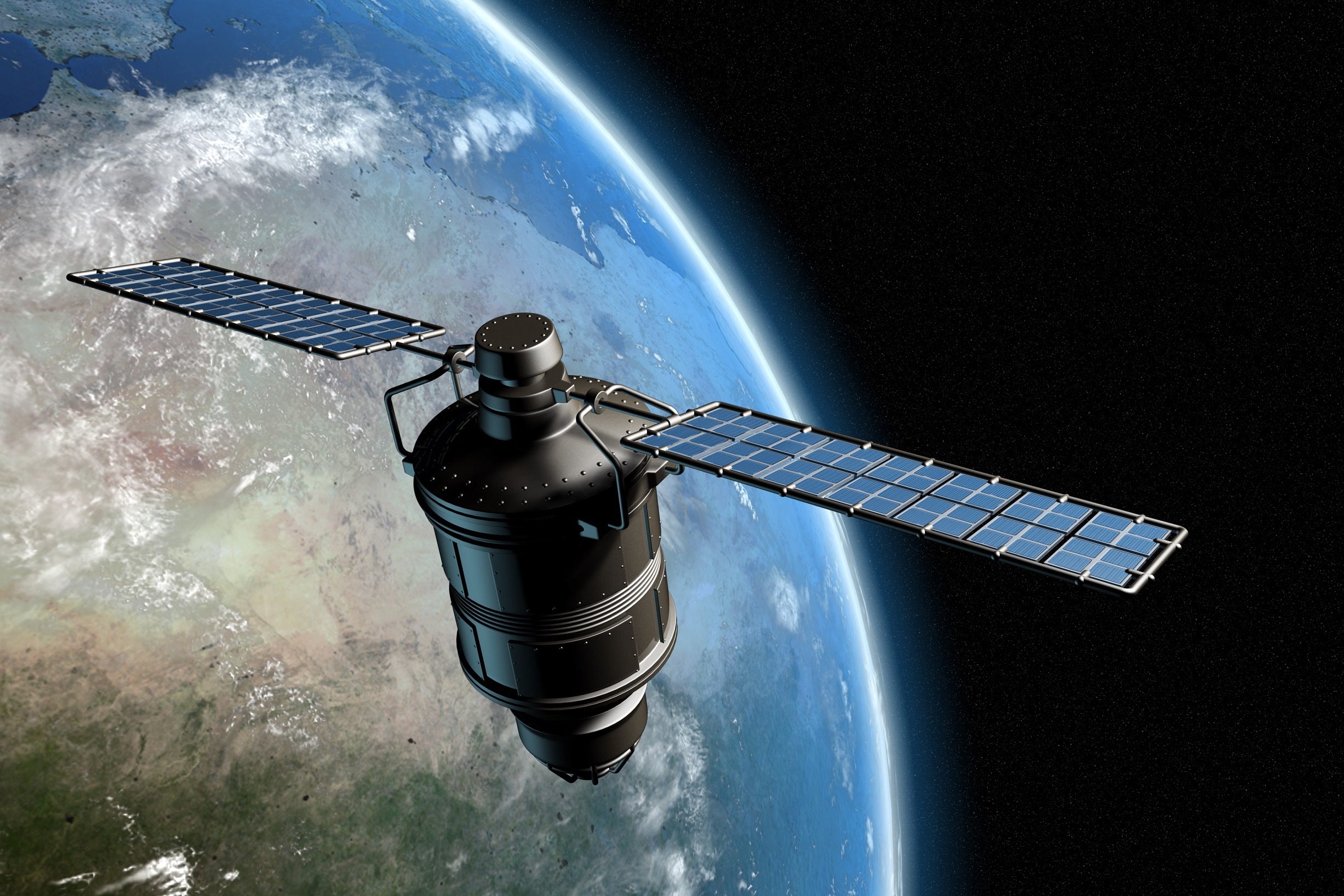 In another example of exorbitant spending on military projects that went nowhere, the Air Force dropped $3.2 billion on a satellite communications system that could handle between 10 and 40 megabits per second. While $3.2 billion is definitely a lot of money, we taxpayers actually got off easy. Global Security estimates the entire program would have cost up to $18 billion.

Next: The Marine Corps needed these, but still gave up on the project. 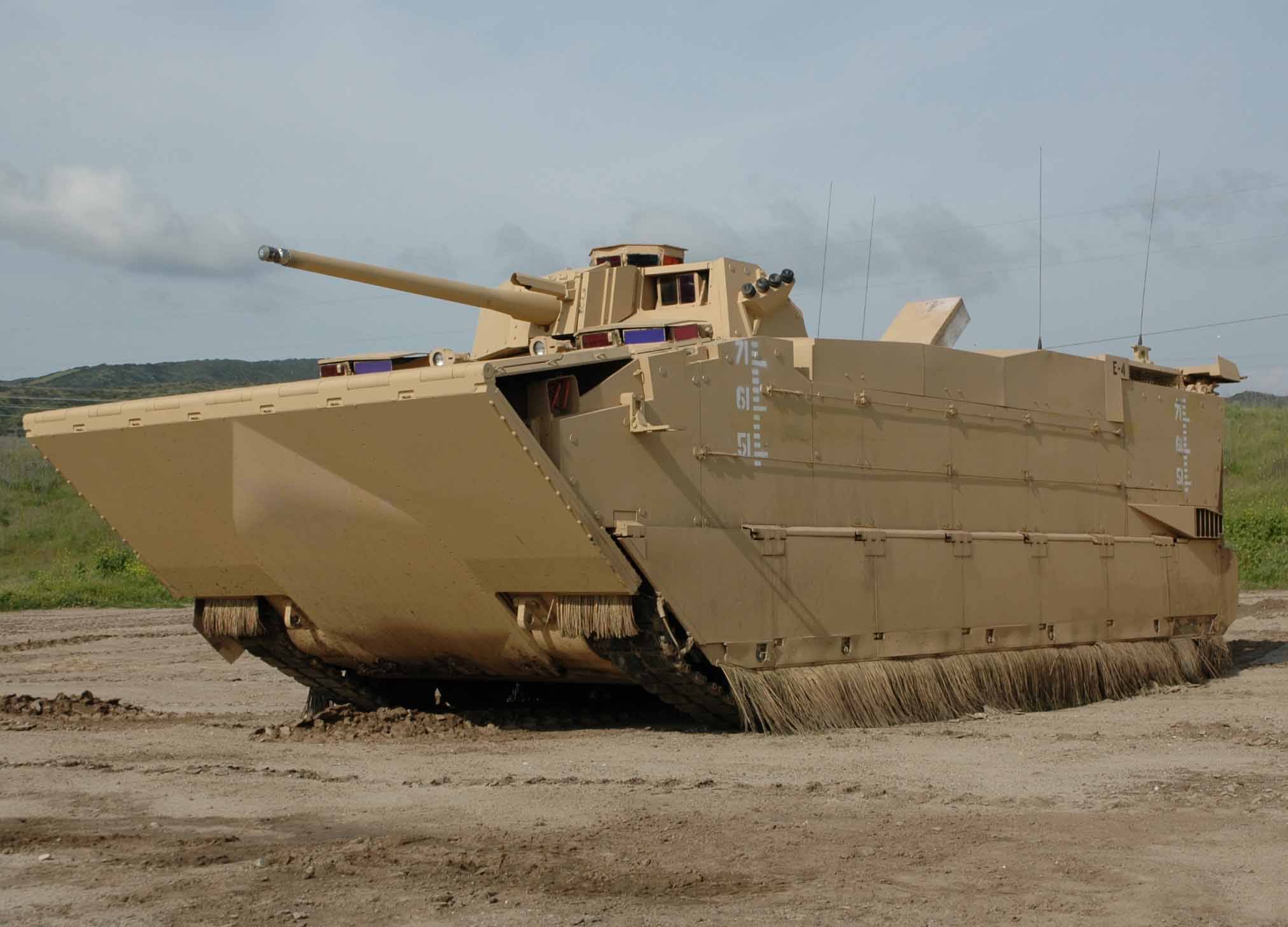 The Marine Corps put the Amphibious Assault Vehicles into service in 1972, so it needed something new. Yet the Corps spent $3.3 billion on the EFV from 1996 to 2003 before killing the project, according to Army technology. The military branch decided to spend the money on upgrading AAVs and working on another project.

Next: We understand why this military project went bye-bye. 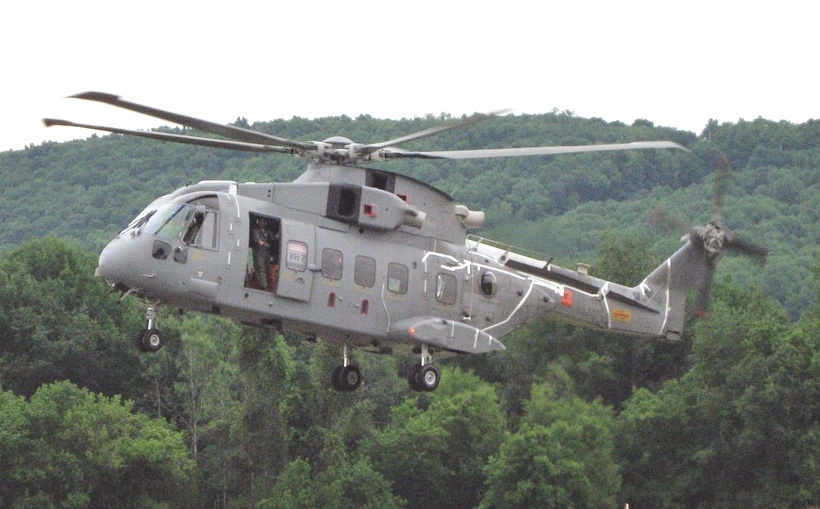 Apparently, the helicopters that make up the Marine One fleet that transports the president need to be replaced. The Marine Corps spent $3.7 billion before pulling the plug, and with good reason. Gizmodo reports the project quickly went off track and was going to cost $13 billion. However, CSIS reports the program restarted as the VH-92A program.

Next: The James Bond villain of military projects. 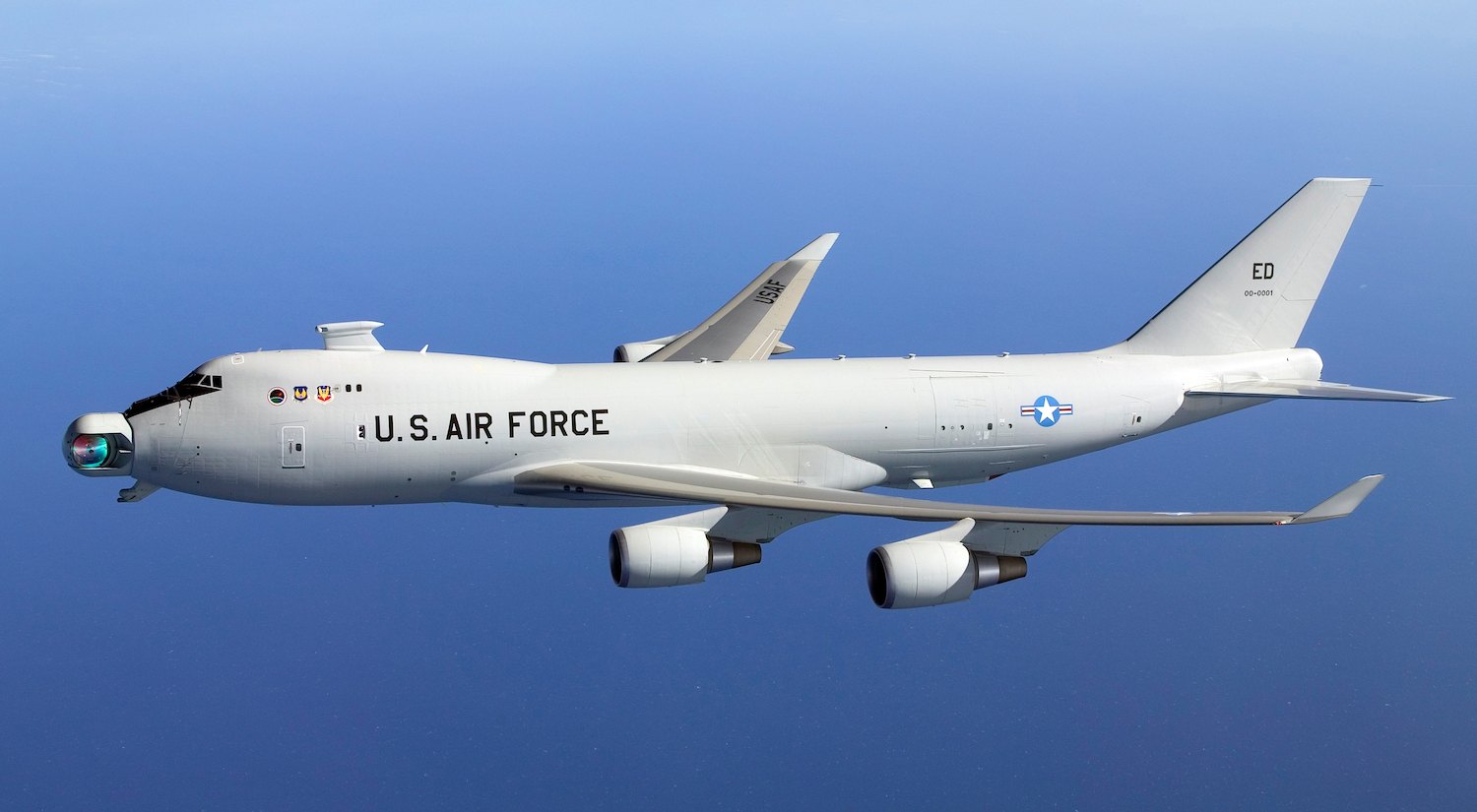 If you’ve been in an airport, you’ve probably seen a Boeing 747. The Airborne Laser program was a 747 with a very military twist. Air Force Technology reports the Airborne Laser is a (you guessed it) missile-destroying laser in the nose cone of a 747. Or it would have been if the Air Force didn’t abandon the project. It’s the James Bond villain of military projects.

Next: One project, many names. 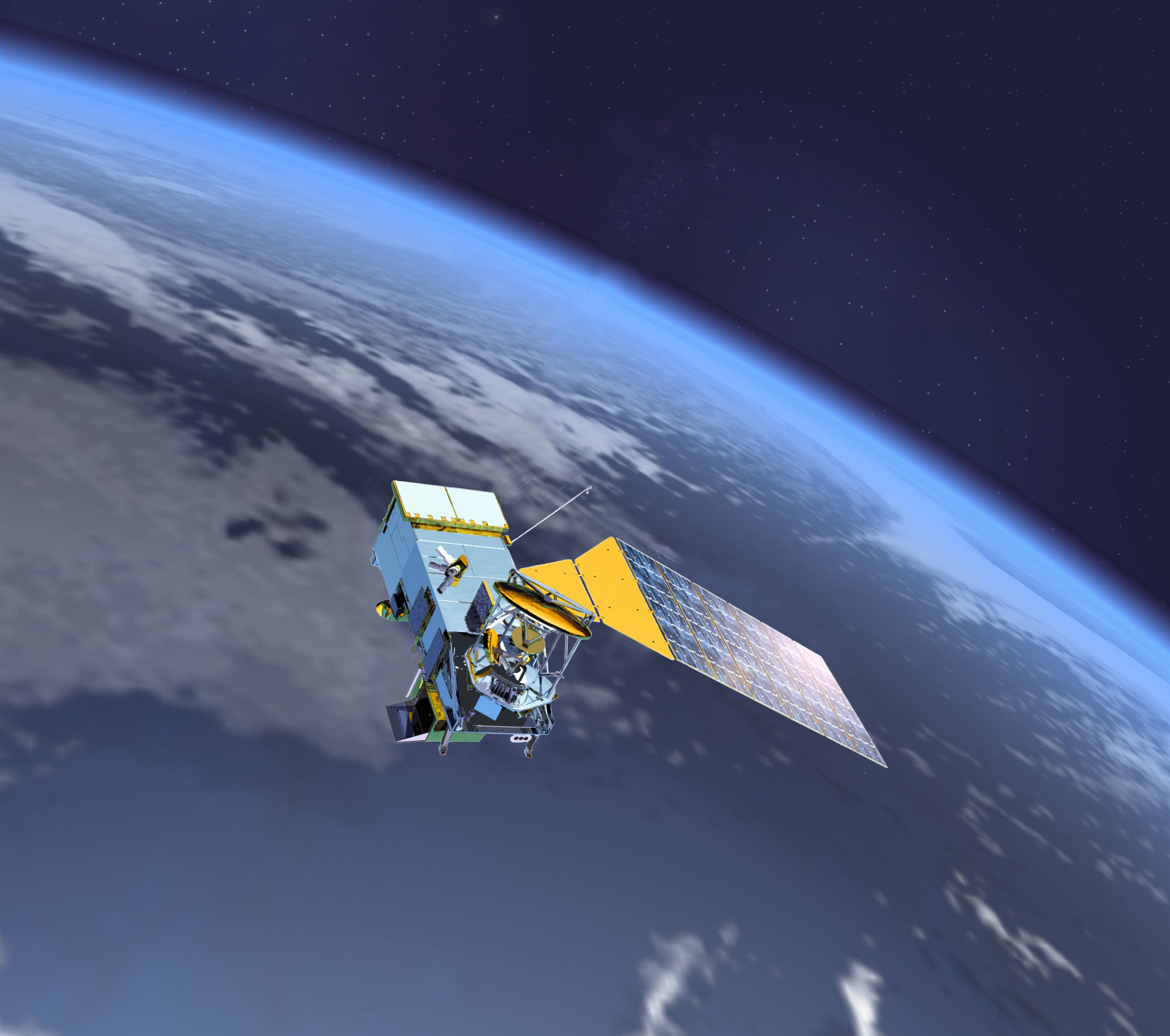 This is the one item on our list which wasn’t solely a military project. The National Oceanic and Atmospheric Administration and the Air Force shared the cost. Conceived to monitor Earth’s weather, atmosphere, oceans, and land, NPOESS was supplanted by the Defense Weather Satellite System. That second project was also canceled and reborn as another program, according to CSIS.

Next: Nearly $8 billion and nothing to show for it. 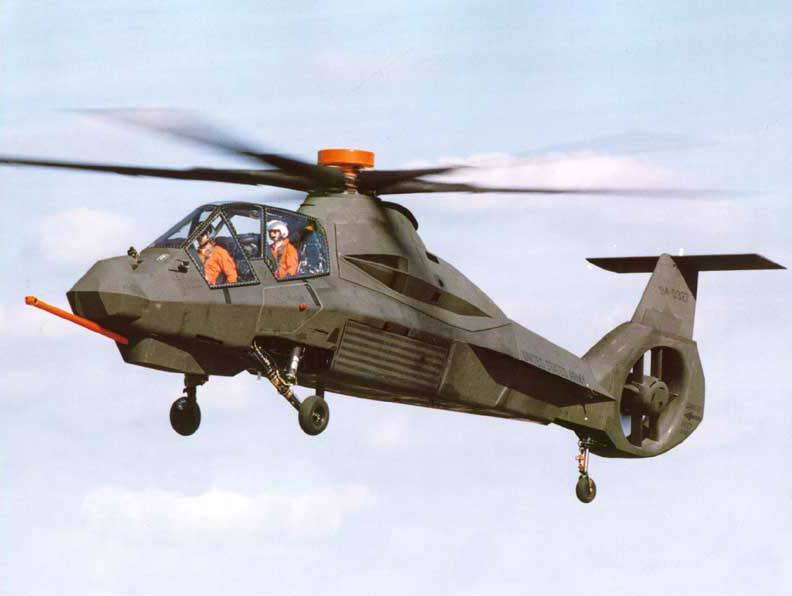 An old article in Time details the RAH-66’s history, but this is the basic timeline you need to know:

All told, the Army spent $7.9 billion and had nothing to show for it, except for two very early Comanche prototypes. If it ever made it into service, the Comanche would have been one of the coolest military vehicles we’ve ever seen.

Next: A whole other beast 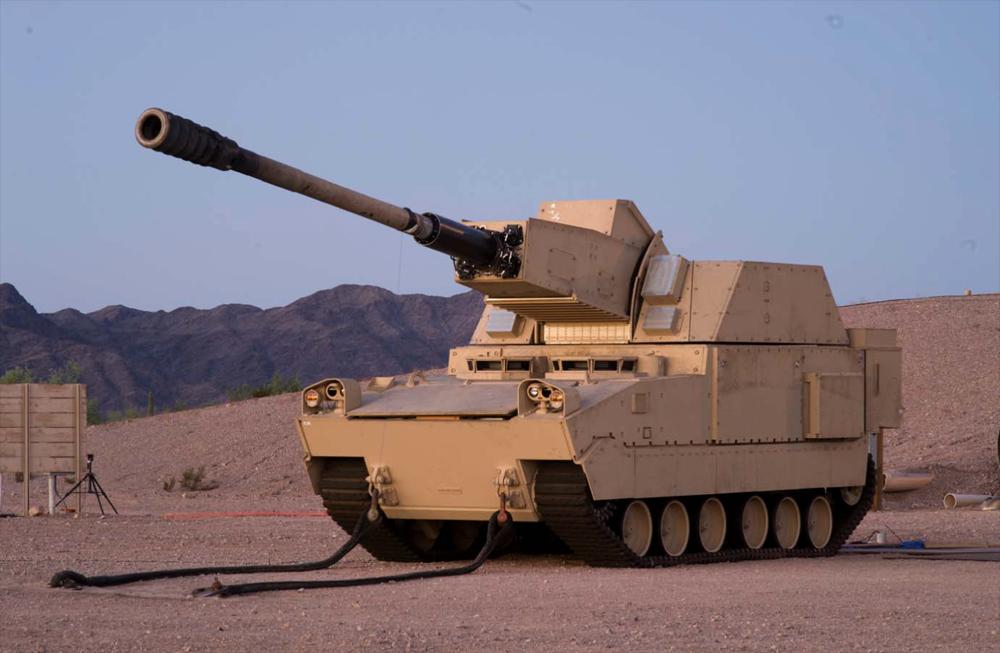 So far we’ve discussed particular vehicles and weapons, but the Army’s abandoned Future Combat System is a whole other beast. As RAND Corporation writes, this wasn’t one system, but an entire system of interconnected systems meant to modernize the Army at every level.

However, after spending a whopping $18.1 billion, the Army canceled the project as well as the subsequent Ground Combat Vehicle Program. As military projects go, this is definitely the most disturbing waste of money we’ve ever seen.