Adopting a dog is a very serious commitment — financially, emotionally, and practically speaking. According to the American Society for the Prevention of Cruelty to Animals, 44% of U.S. households have a dog. And as much as people love their animals, it doesn’t change that it costs a pretty penny to properly care for a pet. According to Petfinder, annual dog care expenses can soar to more than $10,000. And the cost can vary substantially depending on dog breeds. 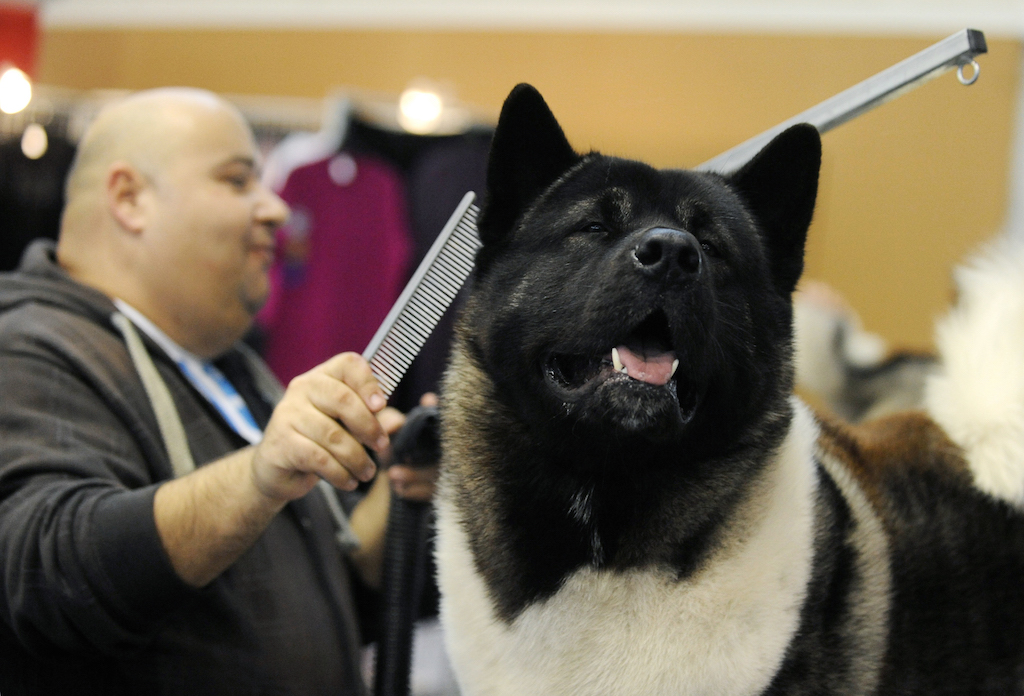 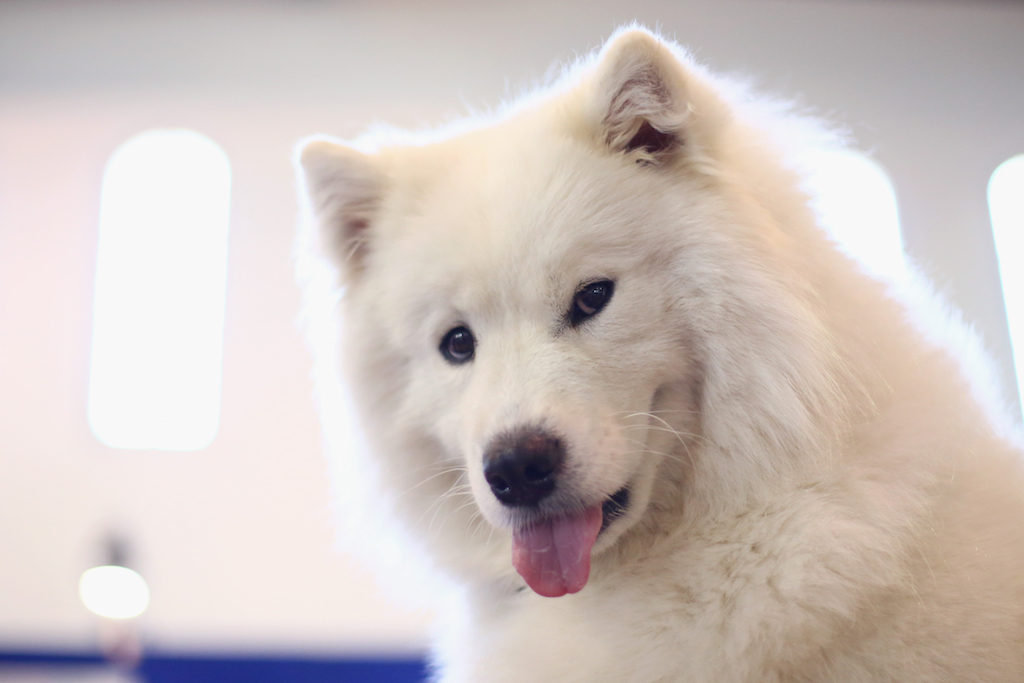 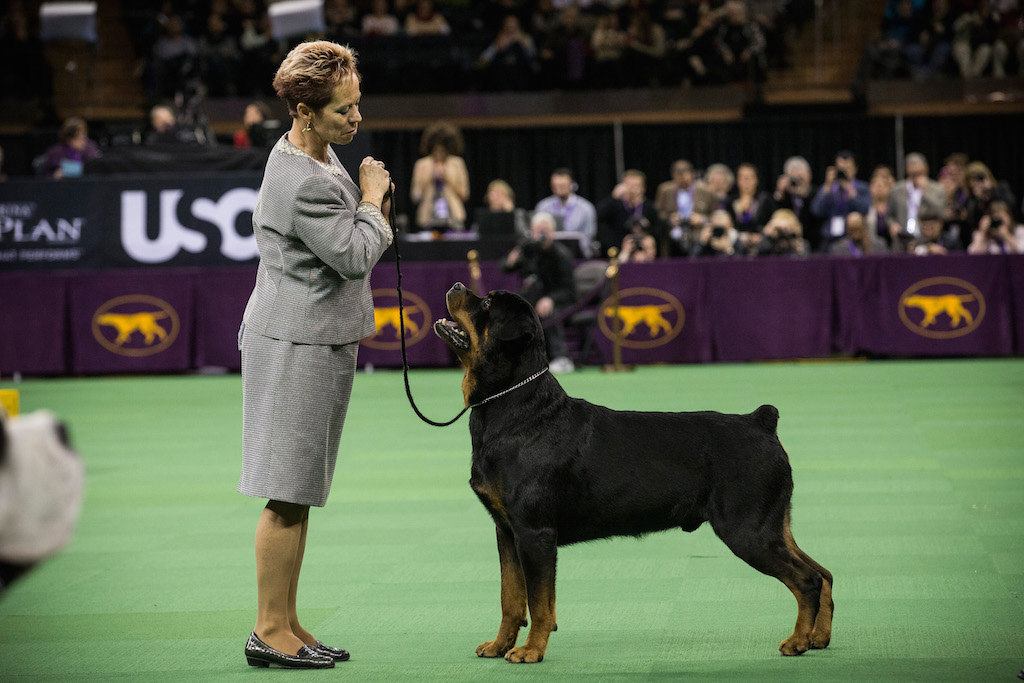 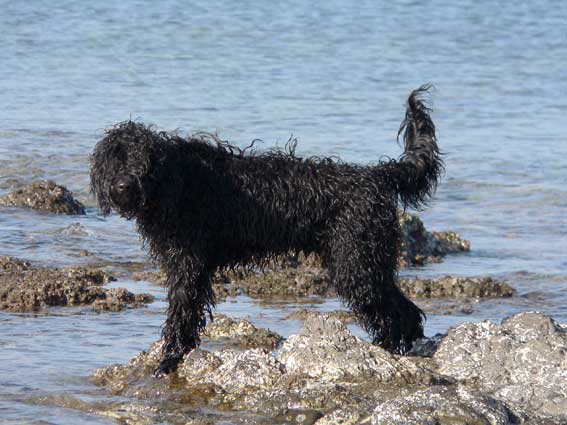 Next: The least expensive dog breeds you should consider 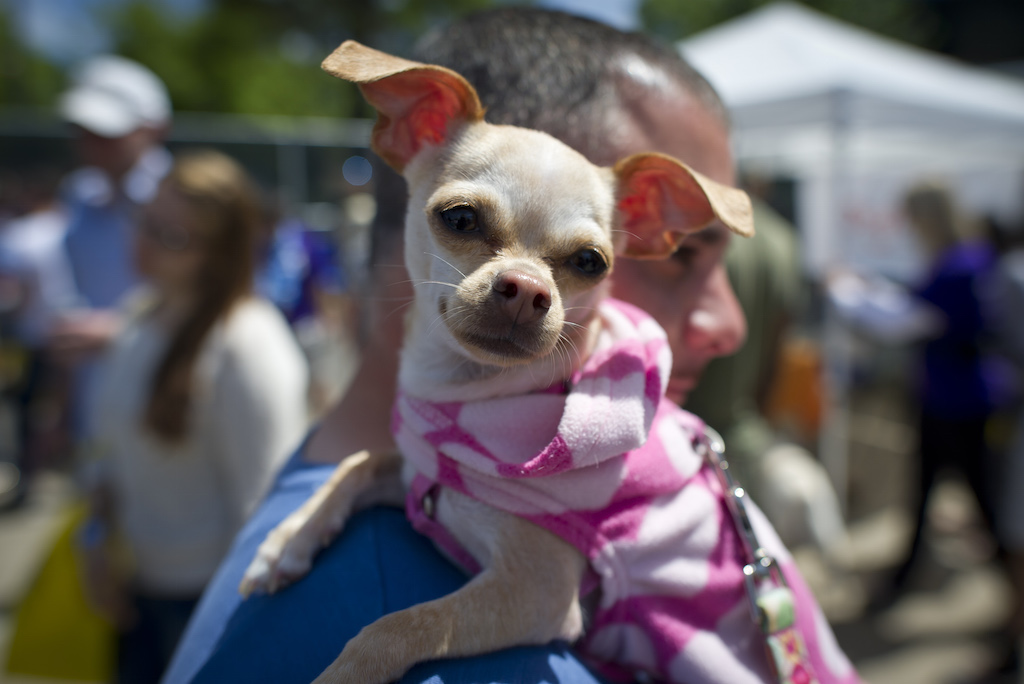 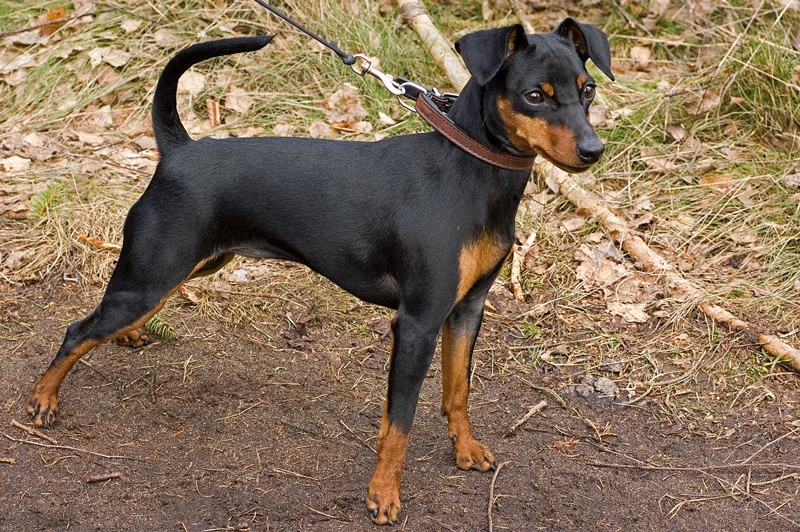 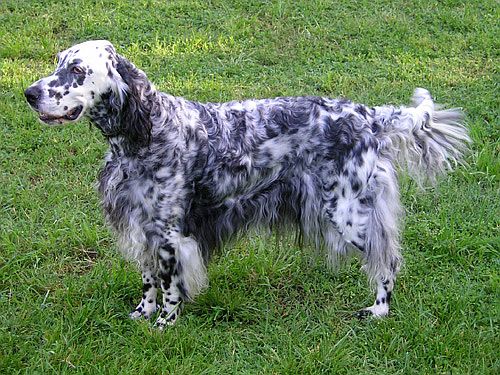 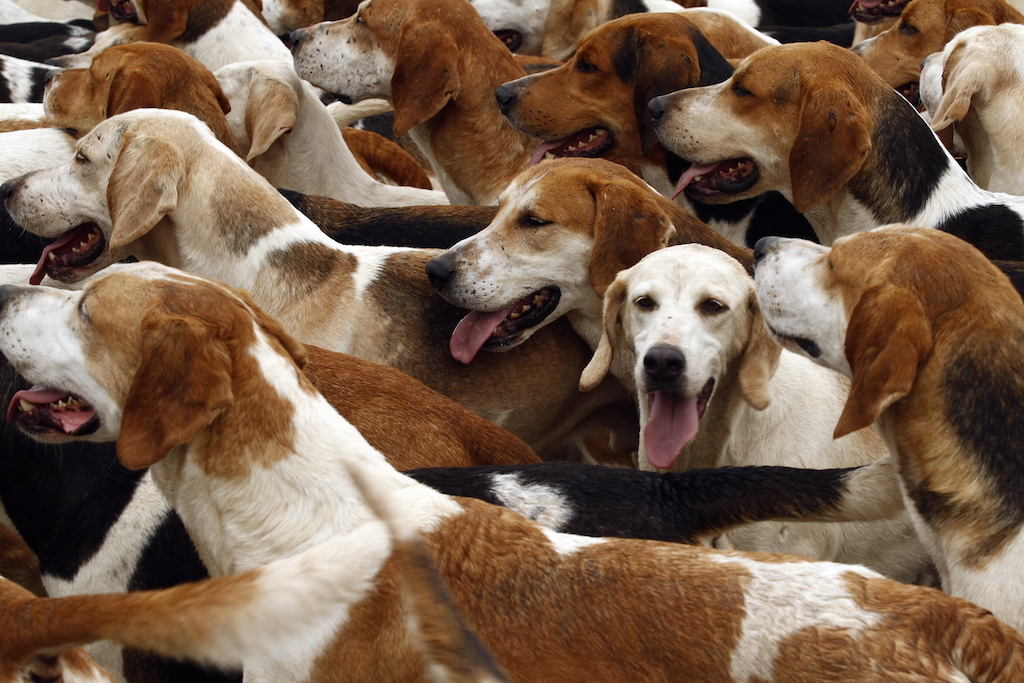 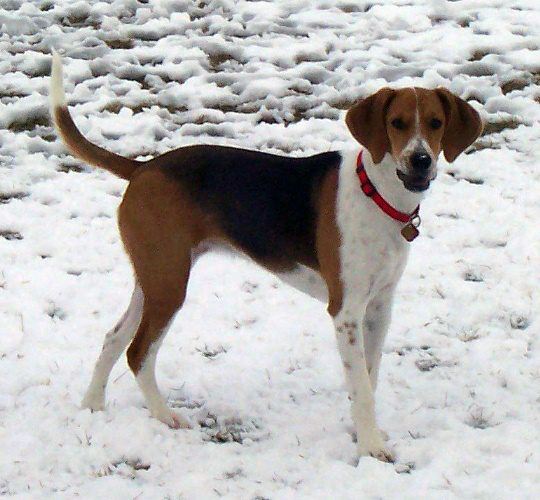 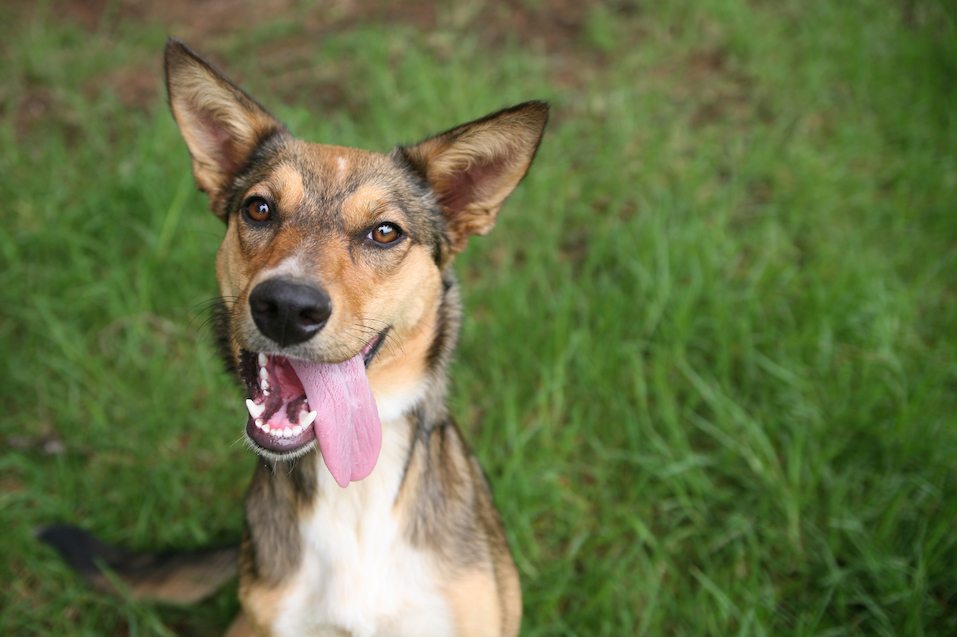