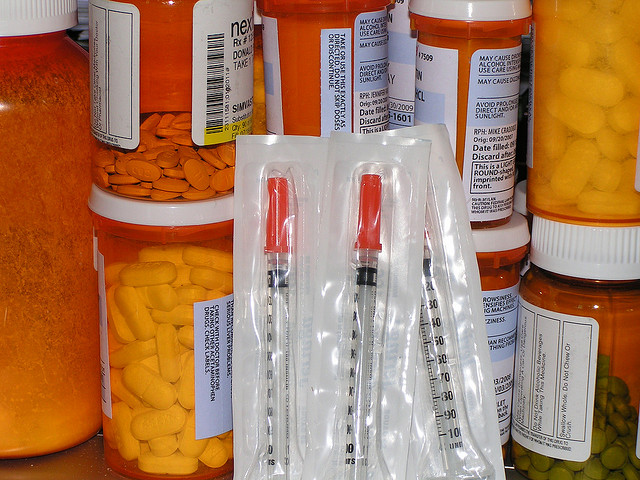 Myriad Genetics Inc. (NASDAQ:MYGN) and its affiliates have reached a settlement in a lawsuit against Gene by Gene Ltd., a Houston-based company, over genetic testing for the BRCA1 and BRCA2 genes, mutations of which can indicate a high risk of breast and ovarian cancer, according to the Salt Lake Tribune.

The “patent owners” of the patents in question include the University of Utah Research Foundation, HSC Research and Development Limited Partnership, Endorecherche Inc., and the Trustees of the University of Pennsylvania along with Myriad Genetics.

As part of the agreement, Gene by Gene will discontinue selling or marketing clinical diagnostics tests of the two BRCA genes within North America. Gene by Gene may continue to sell and market the tests outside of North America, though, and the two parties have also agreed that the company may continue to offer whole genome and exome products and services, which include the BRCA1 and BRCA2 genes as well as custom array products that test for BRCA1 and 2 genes, along with a number of other inherited Mendelian disorders, per a Myriad Genetics press release, seen by the Wall Street Journal.

The settlement effectively ends a lawsuit originally filed in July, in which Myriad Genetics and the other patent owners alleged that Gene by Gene’s BRCA testing process infringes on certain claims in Myriad’s patents regarding synthetic DNA and methods of use for the BRCA1 and BRCA2 genes.

Myriad Genetics spokesman Ron Rogers said in a statement seen by the Salt Lake Tribune that the settlement “is in the best interest of the parties because it ends the uncertainty and expense of ongoing litigation.” He added, “additionally, this deal clears the way for GbG to conduct whole genome and exome testing that will facilitate scientific research and progress.”

In June, the U.S. Supreme Court ruled that portions of Myriad’s BRCA patents were invalid, arguing that products of nature, such as genes, cannot be patented, even when they are isolated away from where they would naturally occur in the body.

Since the Supreme Court’s ruling, several companies re-entered the BRCA testing market. Myriad has responded by suing several of those companies in an attempt to defend its remaining legitimate patent claims; at least five of those suits remain pending before U.S. District Judge Robert Shelby in Salt Lake City, the Salt Lake Tribune reports.

“Today’s announcement does not include the other patent cases that are pending,” Rogers said in his statement. “Myriad and other owners of the BRCA patents at issue — including the University of Utah, the Hospital for Sick Children, Endorecherche, Inc., and the Trustees of the University of Pennsylvania — continue to believe that patent claims related to BRCA1 and BRCA2 gene testing are valid and enforceable, and we are prepared to defend our legal rights in those cases,” per the Salt Lake Tribune.

Myriad said it will continue to defend its patents against competitors who are trying to break in to the BRCA gene testing market.