Investigating who has been paid the most in the NBA over their careers can yield some surprising results. Dwayne Wade and LeBron James may have huge contracts, but the money hasn’t rolled in yet at levels that beat these top ten earners. Find out whose careers have paid off so far in the NBA, who is still earning, and what their stats are to see if the big bucks have been well spent.

From his 967 games, O’Neal averages 13.4 points, 7.3 rebounds, and 1.84 blocks per game. In four-straight seasons, he averaged better than 20 points per game. O’Neal has made 13 playoff appearances, and six consecutive All-Star teams. He started the 2013-2014 season ranked thirty-ninth among active players in career scoring with 12,960 points.

Webber started and ended his career with the Golden State Warriors. In addition to earning a massive salary, Webber was named Rookie of the Year in 1994. He was All-NBA first team in 2001, and made the second and third teams in other years. He was the first round draft pick in 1993 by the Orlando Magic, and immediately traded to Golden State. He scored 17,182 points, had 8,124 rebounds, and 3,526 assists. 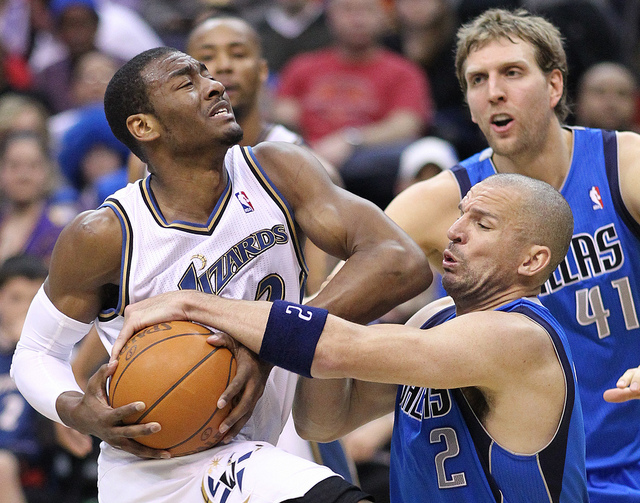 Kidd now coaches for the Brooklyn Nets, but before his coaching days, he spent sixteen years in the NBA. Fourteen of those years, he and his team entered the post-season, but he was only successful in 2011, when the Mavericks won the NBA championship. He was co-Rookie of the year in 1995, and made it to the All-NBA first team five times. Kidd was on the U.S. Olympic team in 2000, and 2008. The U.S. won gold both times. He scored 17,529 points and had 12,091 assists in his career. 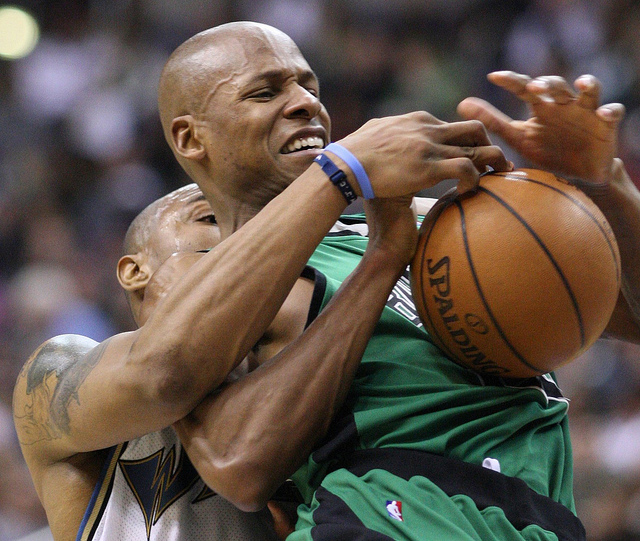 Allen has a 45.2 shooting percentage from the floor, and 89.4 percent from the foul line. He has been named an NBA All-Star ten times, has led the league in three-pointers three times, and has 38 double-doubles and three triple-doubles. He has won two NBA championships with the Celtics and the Heat, and was part of the 2000 U.S. Olympic basketball team, which won gold. 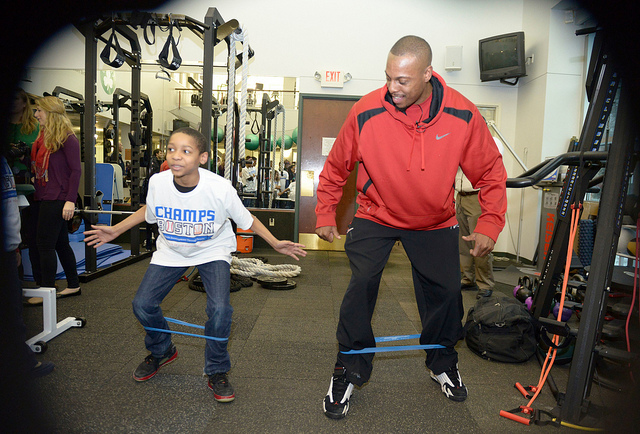 Pierce was the NBA Finals MVP the year the Celtics won in 2008. He has been an NBA All-Star ten times, and won the NBA three-point shootout in 2010. So far in his career, he has scored 24,177 points, averaging 18.6 points last season. Shaquille O’Neal described Pierce to a reporter after a Celtics-Lakers game during the finals. ”Take this down. My name is Shaquille O’Neal, and Paul Pierce is the [expletive] truth. Quote me on that, and don’t take nothing out. I knew he could play, but I didn’t know he could play like this. Paul Pierce is the truth.”

Born in Germany, Nowitzki applied for the NBA draft in 1998 where he was the ninth pick by Milwaukee, and immediately traded to Dallas. He was part of the Mavericks team that won the 2011 NBA championship and was the Finals MVP. He has been an NBA All-Star eleven times, and in ten seasons has averaged more than 20 points per game. He was also the NBA MVP in 2007.

Duncan went to the Spurs as the first-round draft pick, and he has stayed there ever since, winning four NBA championship titles. During three of those titles, he was named the MVP, and has twice been the league MVP. Duncan was named rookie of the year in 1996, and fourteen times has been named an NBA All-Star. With the Spurs, he has scored 23,921 points, and rebounded the ball 13,302 times. 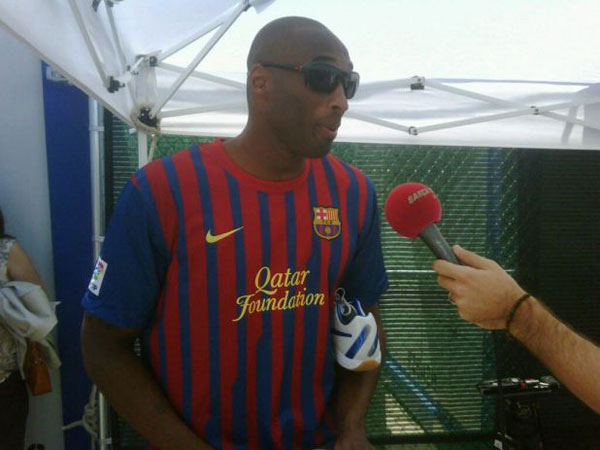 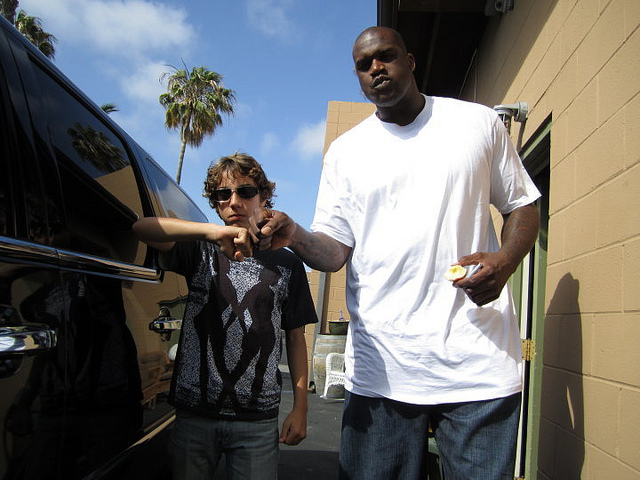 The first pick of the 1992 draft, Shaq began a long career in basketball, but branched out into other realms such as acting. He won four NBA championships, was the league’s MVP in 2000, was the All-Star game’s MVP three times, and was MVP of the finals three times as well. During his career, he scored 28,596 points, had 13,099 rebounds, and 2,732 blocks. 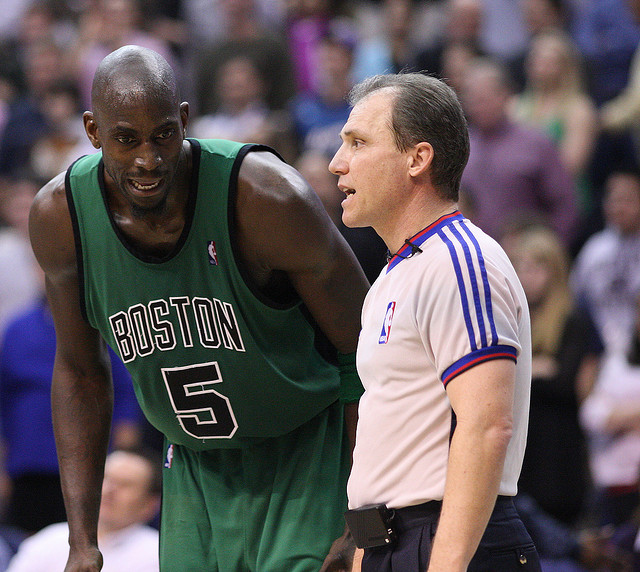