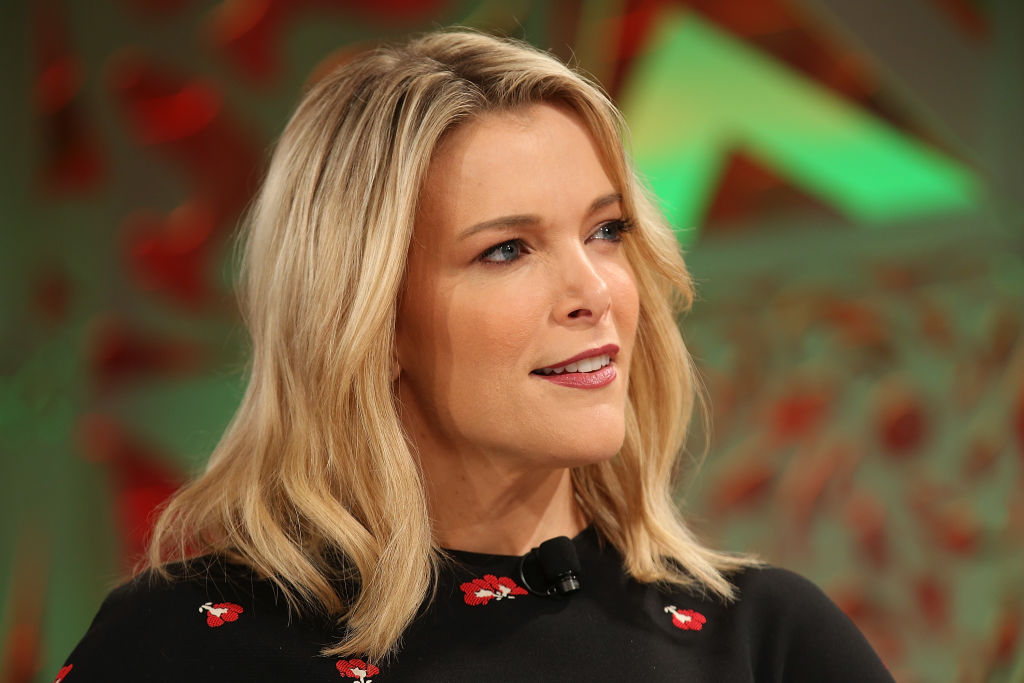 NBC’s big bet on Megyn Kelly didn’t pay off. The network hoped hiring a star like Kelly would translate to high ratings and a larger Today show following, but things didn’t work out. Instead, NBC will be forced to cough up a significant amount of money as the organization parts ways with the former host.

Why Megyn Kelly was fired

Kelly received negative attention in October 2018, during Megyn Kelly Today, when she made racially-charged comments about people who choose to wear blackface makeup on Halloween. “What is racist? You do get in trouble if you’re a white person who puts on blackface at Halloween or a black person who puts on white face for Halloween. Back when I was a kid, that was OK as long as you were dressing as a character,” said Kelly.

These comments landed Kelly in hot water, so she later attempted to apologize during her show. “I’m Megyn Kelly and I want to begin with two words: I’m sorry,” she said. “I learned that given the history of blackface being used in awful ways by racists in this country, it is not OK for that to be part of any costume, Halloween or otherwise.”

However, Kelly’s apology turned out to be too little, too late. She attempted to put the fire out with her statement, but it wasn’t enough. A source told CNN Kelly wouldn’t be returning to the show. 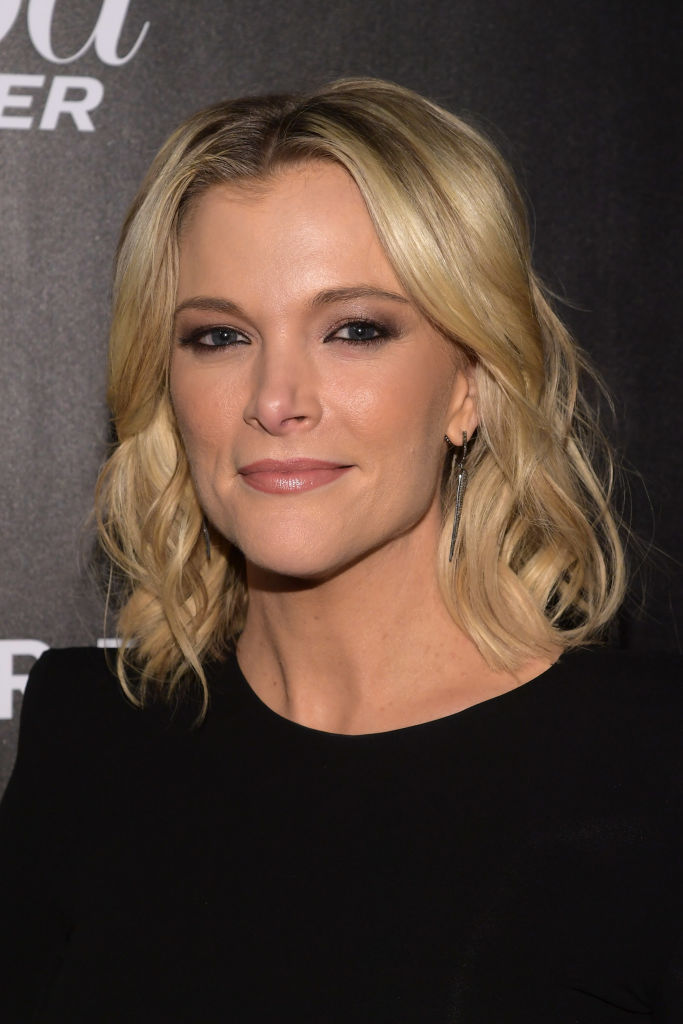 Kelly has commanded a high salary for most of her career. However, when she moved on to NBC, her annual salary almost tripled. During her tenure at Fox News, her highest annual salary was $8 million, reports Celebrity Net Worth. When she decided to move on to NBC in 2017, she signed a three-year contract worth $69 million. Her NBC salary was roughly $23 million per year.

After Kelly was bumped from her morning show, ratings began to climb. Since Kelly left the show, Variety reports viewership in the key demographic sought by advertisers during that time slot rose about 10%, according to Nielsen reports. Furthermore, in each of the last three weeks, the audience for the first two hours of the show has been larger than for its primary rival, Good Morning America.

What NBC’s bet on Megyn Kelly cost the network 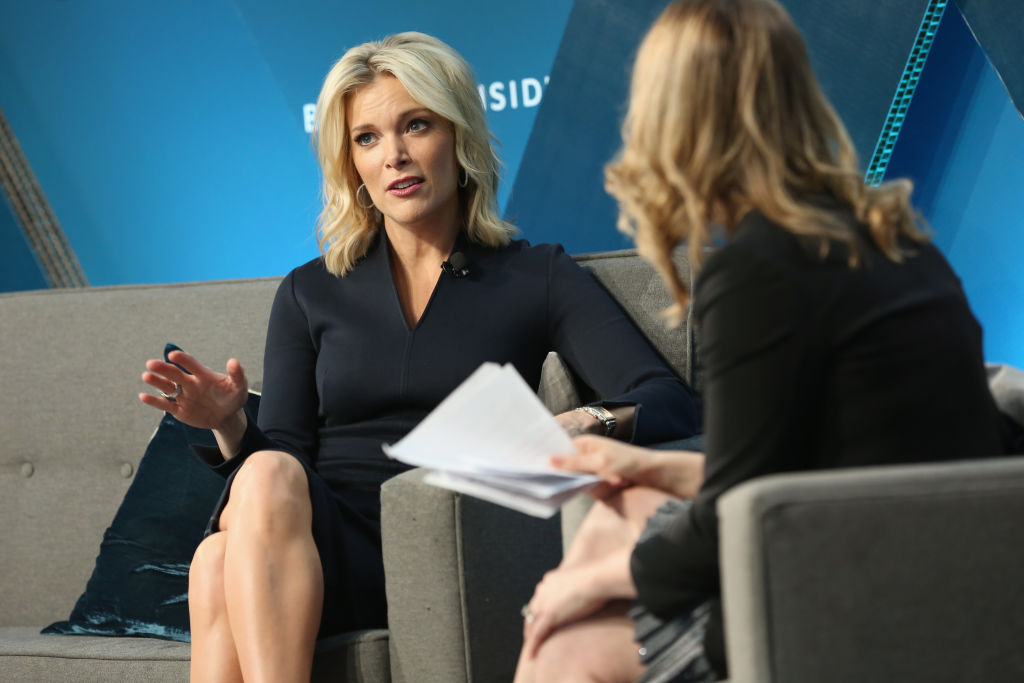 Right now, Kelly and NBC News are close to finalizing a $30 million settlement deal that will pay the full value of the time left on her three-year contract, reports The New York Post. According to an insider,  the final talks are not concerning money but the details of the non-compete and non-disclosure agreements requested by NBC. A senior source told Page Six Kelly is getting her full amount because NBC wants her to go away.

The network has decided not to put up too much of a fight: “NBC decided rather than fight and face a lawsuit from her, they — and more importantly, Comcast with all its money — decided to draw a line under the entire debacle and pay Megyn the full amount owed in her contract to go away.

What’s next for Megyn Kelly?

The Page Six source said Kelly’s career won’t end here. Apparently, other networks would be happy to have her: “This is far from the end of her TV career — in the Trump era, there are few broadcasters like her. Megyn would likely take a short break from TV and return to cable news ahead of the 2020 election.”