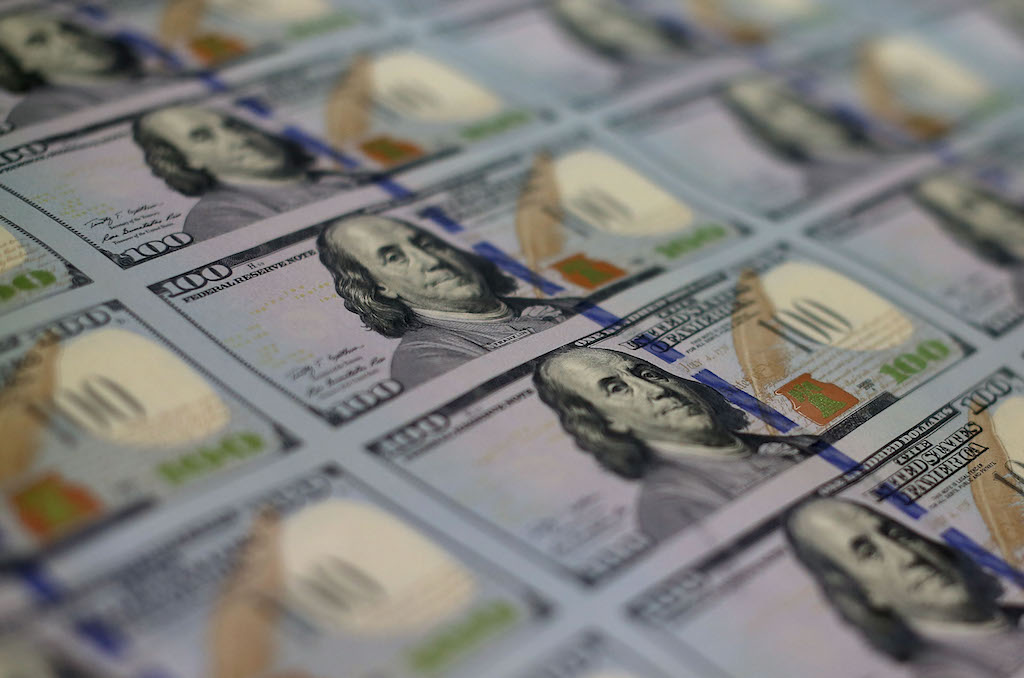 Pay the players! That’s the cry from groups who discount the value of the free education that college athletes receive. Usually the argument focuses on football and the enormous amounts of money that top tier NCAA Division I schools receive. However, the majority of schools actually lose money on athletics and have to subsidize their athletic programs with student fees and other sources.

A USA Today analysis of the public schools in NCAA Division I shows that in the 2013-2014 athletic year, only 10% of the 230 schools listed had self-sufficient athletic programs. Oregon tops the list with $196 million in revenue and $110.4 million in expenses, but they are not considered self-sufficient because the revenue total includes “in-kind facility gifts” of $95 million, courtesy of Nike founder Phil Knight. The remaining self-sufficient schools are all in four of the five major conferences: Big 12, Pac 12, Big Ten, and the SEC.

Looking at finances just through the prism of Division I football, in the same year as the USA Today analysis (2013-2014) the top 20 teams brought in $1.42 billion in revenue. That is somewhere in the range of 50-60% of the overall athletic department revenue for these programs.

The SEC is usually thought of as the big-money conference, but the SEC is tied with the Big Ten for spots in the top 20 in revenue with seven schools each. The Big 12 has three, the PAC-12 has two and the ACC has one.

Let’s take a look at the top 20 in collective athletic program revenue, aka the $100 Million Revenue Club, with football-only revenues/profits in parentheses.

Football is such a driver that the first school with a top revenue sport other than football is Louisville, at number 29 with basketball revenue of $41 million.

Curious about your alma mater? Compare the lists of top sport by revenue, and the total NCAA athletic finances rankings list. Once you get past the five power conferences, it is evident from the subsidy levels that football becomes more of a burden than a cash cow.

If players do get actual payments instead of the stipends now being considered, it will be because the power conferences have split away from the NCAA completely and formed their own governing body. If that happens, all pretense of amateurism is gone and major college football becomes a big business — overtly.