Negotiate Like a Pro: How to Rip Your Opponent’s Arguments Apart 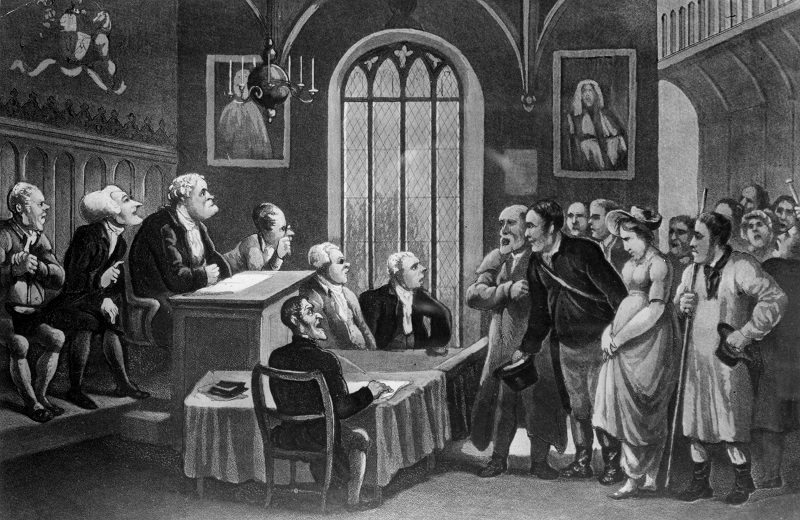 We spend a good deal of time listening to, considering, and formulating arguments. These may not be the dramatic, carefully crafted Sorkinesque monologues seen on TV shows like The West Wing, but are more often than not moments of critical thought as we sit in traffic, or try to decide how to respond to a colleague’s aggressive email. Argument is a part of our daily lives, and the ability to successfully construct or deconstruct an exchange is a skill not many master.

That’s unfortunate, as having even a passing grasp of argumentative skill can help you tremendously, be it during a salary negotiation, or with ‘that uncle’ during holiday dinners. If you’re looking to hone that skill, a new study has provided some insight into how and where to start.

Research published in the journal Thinking and Reasoning looked at the way scientists judge and evaluate arguments, and compared them to the way others did. Specifically, the study used students – doctoral and post-doc psychology students as the ‘expert’ or ‘scientific’ group, and first-year students as a comparison group – to investigate the differences in evaluation methods. By having each group read through arguments addressing theories of smoking behavior, the researchers dug into the different ways that each group assessed the plausibility of the arguments presented.

Basically, the study aimed to see what the main differences were between people who had some sort of training or background in evaluating arguments (the ‘scientist’ group), and those who didn’t.

“The ability to evaluate scientific claims and evidence is an important aspect of scientific literacy and requires various epistemic competences. Readers spontaneously validate presented information against their knowledge and beliefs but differ in their ability to strategically evaluate the soundness of informal arguments,” the study says.

“Using a think-aloud procedure, we identified the specific strategies students and scientists apply when judging the plausibility of arguments and classifying common argumentation fallacies,” the researchers wrote. “Results indicate that students, compared to scientists, have difficulties forming these judgments and base them on intuition and opinion rather than the internal consistency of arguments.”

Reading through the study, the researchers had participants talk their way through argument evaluations. Looking through the reading prompts, each participant was asked to make judgment calls regarding plausibility, and afterward, talk about the strategies they used to reach their conclusions.

The researchers concluded that the ‘scientific’ group were, unsurprisingly, better at overall evaluation, and at finding weaknesses in logic and structure.

As for why they were better, it basically came down to two major differences in how the scientists approached the task, and how the students did: they followed instructions, and made their evaluations by looking for cracks in logic and argument structure, or what the study calls “internal consistency of the statement”. Overall, the students relied more on “intuitive” judgments, rather than using logic and reasoning to determine whether or not an argument was plausible. This difference in response strategy is what made the ‘scientific’ group clear winners in the exercise.

So, what can you do with this information? Take a cue from the scientists in this study, and take a different or more refined approach to your evaluation and formulation of arguments. That means that you’re taking a number of things into account – such as logic, structure, and delivery – not merely going with your gut, or intuition.

There are numerous situations in which this type of approach can be helpful, and actually help you improve in terms of productivity or negotiation. An obvious situation would be in working out the details of a salary, or when sitting across from a supervisor and discussing a performance review. The ability to find weaknesses in an argument, rather than getting defensive and relying on an emotional appeal, is more likely to get you what you want.

If your job finds you in positions in which you’re dealing with toxic coworkers, negotiating business deals, or even having to manage irate customers, a balanced, sound, and logic strategy is probably going to be superior to an emotional one.

If you have little experience in picking apart arguments, or have no background studying logic and logical fallacies, there are numerous resources that can get you up to speed. Merely being aware of your strategy is going to put you ahead of most people, and adjusting that strategy with time and practice should reap rewards down the road.