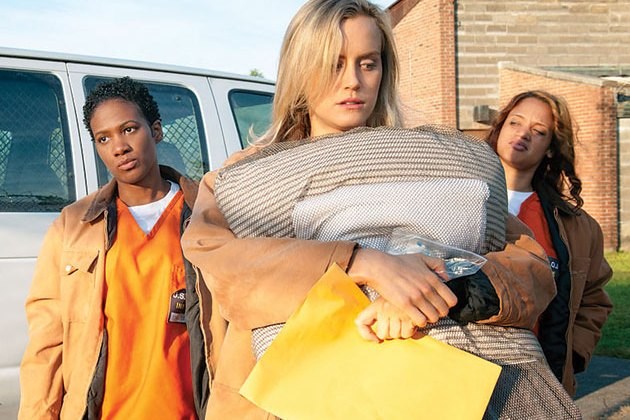 Recently, we have seen insider selling pick up at Netflix (NASDAQ:NFLX) while insider buying has been non-existent. Insider sellers include:

Now, Reed Hastings owns nearly 1 million shares and another 1.4 million options that can be converted into shares at some point in the future, and so his sale may not be a big deal, but Ted Sarandos liquidated more than half of his position, as did Ann Mather. With the stock trading within striking distance of an all time high and at over 150 times earnings, one has to wonder whether it is time for Netflix shareholders to become concerned.

Insider selling can be a useful trading indicator, but it can be misleading. Insiders sell stock for all sorts of reasons other than being bearish. For instance, they may need the money to meet some other financial obligation, or they may simply be taking profits. After all, even if somebody is the director of a company we cannot expect for them to hold all of their wealth in shares of that company, especially if it is a high flier growth stock that doesn’t pay any dividends. If you are a trader, you know that it makes sense to take profits in a stock even if you think it can rise more because you are concerned that it now comprises too much of your portfolio.

However, the fact that the ratio between insider selling and insider buying in Netflix shares is so lopsided should be taken in conjunction with several other indicators to entice you to either take some profits as well or to avoid buying the stock had you planned on doing so. These other indicators include:

Investors should also keep in mind that while “insider trading” is illegal, what constitutes an illegal insider trade often isn’t clear, and insiders have access to information that may not be “material” from the perspective of the SEC but which may be material for practical purposes. Could these insider sellers have some information about the company that could negatively impact the share price? Absolutely!

While this may not mean that Netflix is going to stop growing or that it is going to lose money, keep in mind that the stock is priced for perfection. Any slip-up such as lower-than-expected sales growth or lower-than-expected margin growth could seriously hit the share price. Remember that the S&P 500 trades at 22-times earnings and that historically it has averaged about 14-times earnings, and even rapid-growth stocks in this environment are trading at 30-50 times earnings. It follows that we could easily see a substantial decline (50 percent – 80 percent) in Netflix shares if perception changes even if the company continues to grow rapidly.

Thus, if we consider the upside potential versus the downside risk you would have to believe that the stock can offer comparable upside. But under what circumstances can the stock trade at, say, 250-300 times earnings? We would have to see incredible growth and perhaps a game-changing development in the Netflix story. While this isn’t impossible, it seems pretty unlikely to me. With that being said, I think the Netflix trade is largely over at this point, and investors should follow the insiders’ lead and sell their shares.

Disclosure: Ben Kramer-Miller has no position in Netflix.