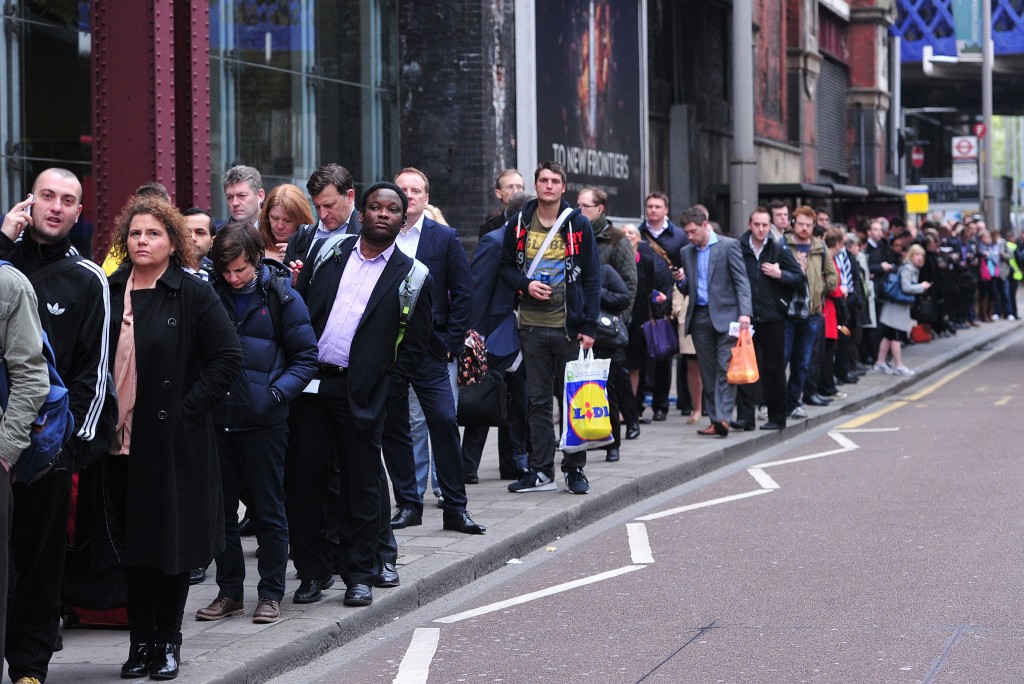 Hate crowded bars? Despise long lines at coffee shops? Your life might get a little bit easier thanks to Density, a new app and device that tells you how crowded your favorite coffee shop, restaurant, or bar is before you head out the door.

Density works by placing a sensor near a place’s entrance. The sensor monitors movements in real-time and then collects and organizes the data. People who download the Density app (currently only available for iOS) can then use it to check out how crowded any participating establishment is, while businesses and organizations can analyze it to better understand traffic patterns.

Density also works with startups that want to use its data in new applications. One example of this is Requested, which lets users request discounts at participating restaurants. The restaurants can automatically accept requested discounts at times when their business is less crowded – kind of like Priceline, but for food.

Workfrom, an app that helps remote workers find places to set up shop for day, is using Density’s data to provide even more detailed information to its users. The app uses information from Density to show whether space is available at popular spots, eliminating the frustration of showing up at your favorite coffee shop to work and not finding a place to sit. Seating information is currently available for three popular coffee shops in Portland, Ore.

Unlike some other methods of measuring how busy a place is at different times of day, such as video cameras like Shake Shack’s Shack Cam, Density is completely anonymous – it can’t identify particular individuals. “Sensors don’t need to be invasive to be useful,” Andrew Farah, the CEO of Density told Gizmag. “There’s no reason privacy and people data can’t co-exist.” 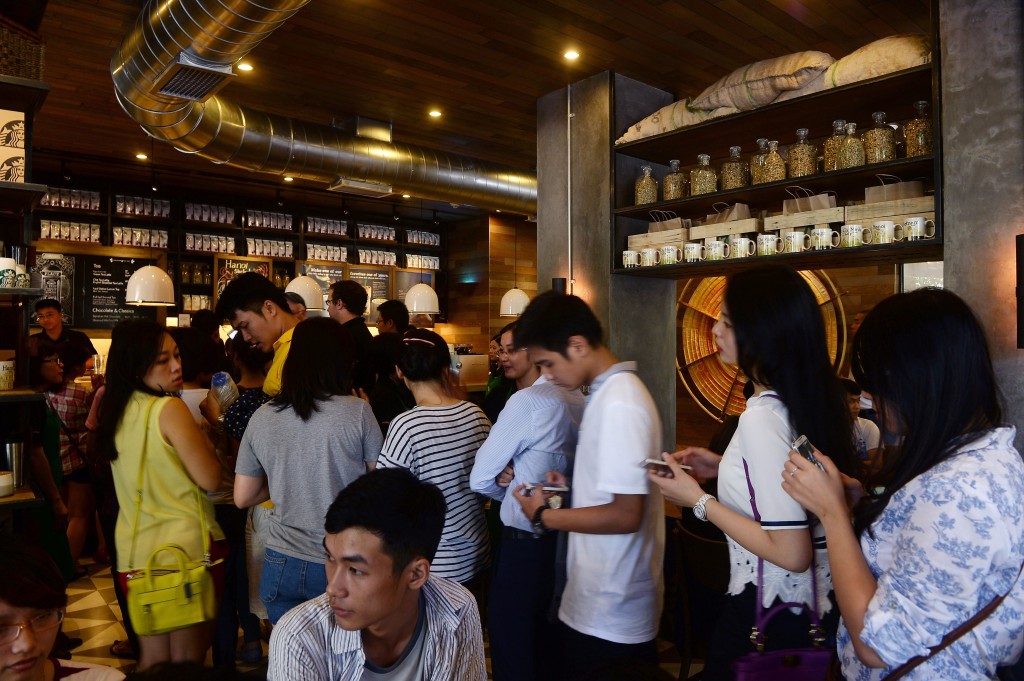 Crown-hating introverts and the ultra-busy aren’t the only ones who stand to benefit from Density. Farah told Gizmag the data could be of interest to transportation planners, marketing agencies, museums, and non-profits as well. Essentially, any group that wants detailed, real-time information about how and when people use a service or visit a business could potentially benefit. It’s easy to imagine, for example, public transit systems using Density data to fine-tune bus schedules or an art museum tracking which galleries were most popular with visitors.

To really catch on, Density will need a lot of people to install its sensors, which cost $25 a month. But in the meantime, it’s not the only service that’s using technology to help you waste less time waiting. Lines is an app that displays estimated wait times for rides at Disney World, Disneyland, and Universal Orlando. Unlike Density, which uses sensors to gather information, Lines relies on a combination of statistical models and user-supplied data to produce estimated wait times. Disney also has its own app that shows attraction wait times, but the park reportedly pads those official estimates, since studies have shown that “beating” the posted wait time makes people happier.

Given that Americans collectively spend about 37 billion hours every year waiting in line, it’s not surprising that people are looking for ways to reduce the time we all spend standing around. In fact, there are teams of researchers who study queueing theory, looking at everything from the best way to design lines to psychological tricks that makes us less restless when waiting for an elevator. But an app that lets you skip the line entirely or avoid too-crowded places? That’s priceless.