New Budget Passed, But Is the Inter-Party Fight Over? 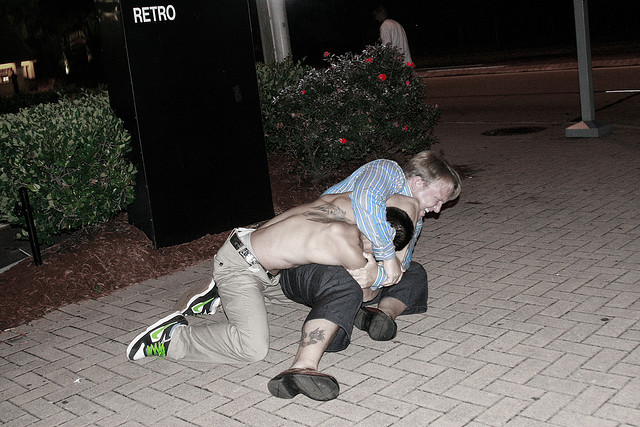 “The American people are sick and tired of the constant crises we’ve seen here in D.C. over the past few years. I am hopeful this deal can be a foundation for continued bipartisan work, because we have so many big challenges we need to tackle for the families and communities we represent,” said Senate Budget Committee Chair Patty Murray following the Senate’s passage on a short term budget agreement — according to the Washington Post.

The new budget deal isn’t grand solution unfortunately, and it seems to have a long a list of things it doesn’t do alongside what it actually accomplishes. The agreement removed the possibility that Congressional hostilities could heat up on January 15, at which point the stopgap measures were set to lapse.

It does prevent a second shut down so soon after the first, but it does not raise the debt ceiling in a more long term fashion — reports the Washington Post — meaning that debt concerns could very well crop back up in February or March. With the nations budget at least somewhat settled, at least for the moment, its clear that inter-party warfare is not over.

Soon, the midterm elections will be taking place in Congress. Focus on the debt is likely to bring conflict between parties, and possibly even within parties themselves — according to the Washington Post. Prior to electoral competition the heat is going to be turned up for Republicans with big policy goals regarding America’s national debt — and some are even willing to risk another default in the name of heavy cuts.

Still, many Republicans in Congress recognize that a default standoff might not be the best tactic towards getting re-elected — and that’s bound to curb their appetite for extreme bargaining. “Republicans kind of look at this election as probably the best opportunity we’ve ever had at taking control,” Senator James M. Inhofe (r-Okla.) told the Washington Post, adding that a default scare “hasn’t really worked all that successfully in the past” as a political strategy.