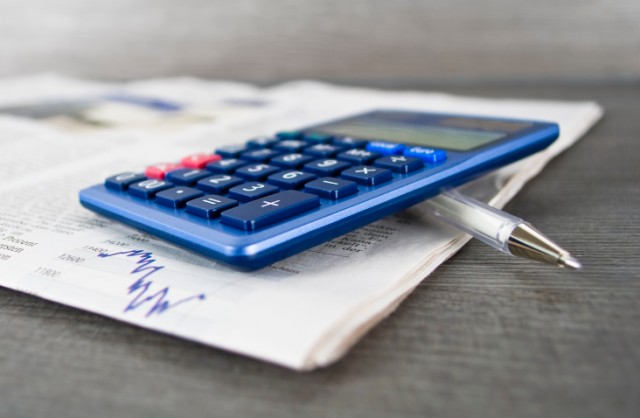 Bankrate just released its July 2014 Financial Security Index Charts, which tell us how Americans feel about their vital financial matters today relative to one year ago. For the month of July, the index dropped to 100.1, which is slight a decrease when compared to June’s index of 101.5.

The survey, which was collected via telephone interviews with around 1,000 U.S. adults, was conducted by Princeton Survey Research Associates International. The survey asked questions pertaining to long-term investment preferences, job security, savings, debt, net worth and total assets, and overall financial health.

Many of the survey findings were intriguing, yet the rationale behind many of them was understandable. For instance, 25 percent of college graduates feel more comfortable with their savings today when compared to 12 months ago. Of those who never attended college, only 11 percent say they feel that same increased comfort in their savings.

Similarly, 23 percent of unemployed survey respondents said their net worth was lower than last year, compared to 17 percent of employed respondents stating a lower net worth. Such information is comprehensible.

Additionally, both June and July survey results found that those in urban environments, where living costs are more expensive, were more comfortable with their net worths than those in rural communities. Perhaps this has something to do with job availability in urban areas.

Perhaps the most significant findings of the July survey, however, were those pertaining to long-term investment decisions. When asked the question “For money you wouldn’t need for more than 10 years, which of the following would be the best way to invest the money?,” a surprising one-fourth of survey respondents answered cash (savings and CDs), making cash investments the most common response.

The second most-common response was real estate (23 percent), followed by the stock market (19 percent). Gold and other precious metals was not too far behind, with 14 percent of respondent votes. Only 5 percent of survey respondents chose bonds as their preferred long-term investment.

Of millennials surveyed, nearly four out of 10 (39 percent) said cash was their preferred way to invest money they didn’t need for at least 10 years. This statistic is a concerning one. “The preference for cash and aversion to the stock market among young adults is very troubling considering this age group has the biggest retirement savings burden. They won’t get there without being willing to assume a little short-term price risk in their long-term money,” said Greg McBride, Bankrate.com’s chief financial analyst.

With the S&P 500 gaining 4.7 percent during the second quarter of 2014 and up by more than 6 percent YTD and around 17 percent over the past 12 months, the small return on cash investments, which can be below 1 percent, seems relatively insignificant for someone trying to earn some real cash. There is such a thing as being too conservative, and this level of risk aversion may result in returns that barely protect against inflation, let alone earn any long-term value.