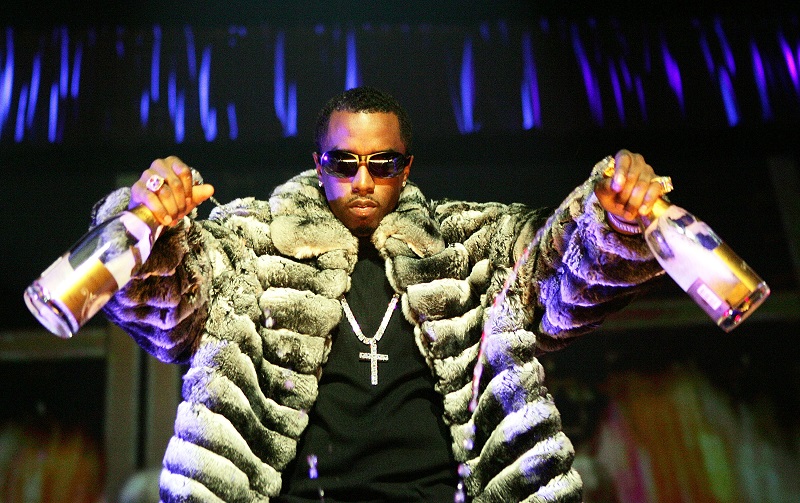 Why does it seem that the world rewards jerks? While we’re taught as children to treat others with respect, follow basic rules, and to not throw others under the bus, straddling the straight and narrow doesn’t seem to get you far these days. It’s more often that those who lie, cheat, or steal are the ones who get ahead. Even if it ends with a firing or resignation, there’s often a fat payday or golden parachute to make the fall more comfortable.

Basically, it pays to be unethical, in many cases. Just look at Wall Street, for example. Or the way in which many big businesses continue generating enormous profits. There are a lot of cut corners and questionable decisions coming from the top.

That’s not to say that all, or even most successful organizations or individuals are achieving great things through questionable means. But we do know that corruption is a serious issue at the top levels of government and big business. And some new research goes to prove it further.

Basic economic principles say that people respond to incentives. This is the basis behind all sorts of basic concepts – taxation, promotions, etc. But sometimes that ingrained feedback loop can work in a negative way, like when it comes to making ethical decisions. Specifically, if there is an incentive to make unethical decisions (like the prospect of a reward, in some form or another), people will respond. According to a new paper published in the journal Basic and Applied Social Psychology, there’s a certain group of people more prone to respond to these incentives.

It’s the people who are already in power. Corruption builds on corruption, essentially.

What does it all mean? “Harmful opportunism is a likely but not inevitable effect of empowerment.”

This is a fairly easy explanation for why your boss might be such a jerk – or why those who are willing to cut corners, or throw others under the bus often get ahead. There’s a psychological quirk ingrained in human DNA that some people just can’t overcome. If there’s a reward for making a decision that may hurt others, some people are willing to justify going for it. The ends may justify the means.

While a lot of us may feel that these incentive feedback loops are plainly obvious, having spent time in organizations in which they’re present, this study does provide some more hard evidence that there is a “breaking point” at which people are willing to turn on each other. We have to remember, also, that this study isn’t all that large – it was conducted by researchers Jessica Swanner at Iowa State University and Denise Beike at the University of Arkansas, and as mentioned, only looked at the behavior of 250 undergraduate students enrolled at the University of Texas at El Paso.

If you want to dig further into the details of how it was actually conducted, Harvard Business Review did a thorough wrap-up. If you choose to read through it, you’ll get more insight, but inevitably come back to the single important finding at the crux of the study: Individuals in positions of power respond more strongly to unethical incentives. It’s a compounding corruption effect, of sorts.

Again, this may explain how and why some people get to where they are, and stay there. But if you consider yourself to be a relatively “ethical” person, who wouldn’t stab your co-workers or colleagues in the back at the first whiff of a promotion or raise, this is still important information to absorb. And even if you are ambitious, you need to consider the blowback that might happen as a result of your behavior.

You might plow a path into management or the executive suite, but at what cost? If you alienate everyone you work with and for, it may not be such a good idea. Take incentives and motivation into consideration when strategizing. Obviously, we’re all going to make margin calls at some point, and knowing more about how our brains work – as this study shows – can help you make better decisions.