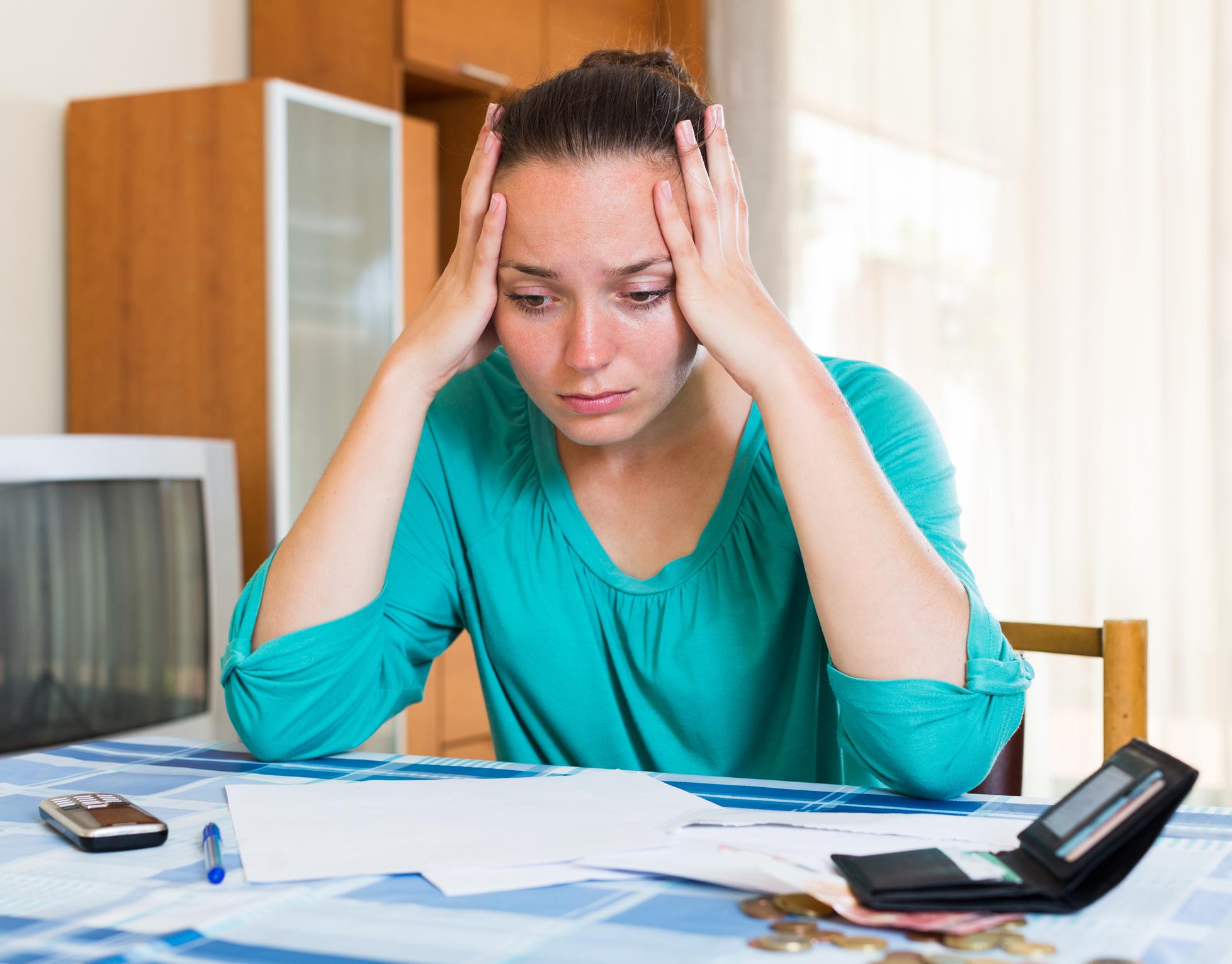 The gender wage gap has been big news in Hollywood over the last couple years. Actresses Melissa McCarthy and Jessica Chastain have been vocal about fighting for equal rights when it comes to fair salaries for actresses.

However, the wage gap is also a significant problem across industries outside of Hollywood. What might surprise you is the wage gap has even affected traditionally high-paying industries like finance. Caroline Fairchild, managing news editor for LinkedIn, spoke with The Cheat Sheet about LinkedIn’s wage gap study and how women in finance are affected by pay disparities.

The Cheat Sheet: Which survey findings surprised you the most?

Caroline Fairchild: While people we surveyed agree that there is a bias in the corporate culture of finance that continues to hold women back, we were surprised to uncover such a large disconnect between men and women when it comes to pay equality. While 75% of males believe that men and women working at the same level are paid the same at their companies, only 40% of females think that is true. This told us that when it comes to the gender pay gap, men and women still don’t see eye-to-eye on the extent of the issue.

CS:  Why do you think men have such a different view of the reality of the situation than women?

CF: In many situations, not having direct experience can give you an outsider’s perspective on an issue. We found that men are saying that they just don’t see the same issues that women are experiencing. Nearly three out of four male survey respondents agree that “men and women are promoted at an equal rate.” Less than half of female respondents felt the same way. Like anything in life, if you haven’t lived through something, it can be challenging to relate. The survey told us that companies need to explore opportunities for not just women to share their experiences with other women, but for men to be in the room for those conversations as well.

CS: What do you think are some realistic solutions to the pay gap?

CF: In response to the survey findings, I interviewed KeyBank CEO Beth Mooney. Mooney was the first female CEO of a top 20 U.S. bank, and she shared a compelling solution to the pay gap. She said when she notices a discrepancy in pay between two diverse groups of people, she will hold back employee bonuses and then redistribute those funds to make up for the divide. “It’s almost like, if you won’t do it with your money, I’ll do it with my own. Things like that set the tone,” she told LinkedIn.

CS: Do you think women’s belief that they aren’t being treated fairly becomes a self-fulfilling prophecy? Perhaps they might act less deserving or less assertive when it comes to negotiating salary or asking for a raise?

CF: Experiencing this type of discrimination can certainly affect how women are feeling and acting. I interviewed nearly two dozen women across finance about these issues, and it’s clear that the old boys club the finance industry is known for extends well beyond Wall Street.

I don’t know one woman in the workforce who hasn’t experienced discrimination across the course of their career, and I am no different. What I can say is that I’ve been covering these issues for the entirety of my career and there has been a noticeable shift of women being able to talk about it. When I first started reporting, it was challenging to get women to speak about it. Now we are seeing women come out in droves to discuss it both on and off LinkedIn. This tells me that while the behavior may not be changing as quickly as we would like it to, women’s responses to it are. That gives me confidence that we are moving in the right direction on the issue.

CS: In your opinion, will the gender pay gap across all industries ever be resolved?

CF: Despite women feeling they face unequal treatment, 66% agree that the finance industry will shift toward more equal representation in the next 10 years. Some 70% of male respondents felt the same way.

To move toward this, there are two big things: access to mentors and a more flexible work schedule. Having access to just one woman in your company that you can talk about things like work-life balance with can make a world of difference. Also, professionals are saying that a flexible work schedule can really go a long way when it comes to helping women succeed in finance. Finally, I think KeyBank’s Beth Mooney put it well when she said, “I used to believe that if I did a good job, it would eventually all catch up.” Women also need to be their own best advocates in the workplace for us all to move forward.