The controversy has continued on and off the field. | Nick Laham/Getty Images

Imagine you’re an NFL coach. You’ve known for months that you’d be facing a certain opponent, and now that game time has finally come you have your game plan and players in sync. You know what to expect. The whole organization is ready to put the plan into action. But instead, your opponent does something you didn’t expect. They’re playing an entirely different way, and your plan is worthless. This is the situation many NFL execs and team owners find themselves in when it comes to dealing with President Donald Trump.

Trump, who already has a curious and contentious history with the NFL, recently weighed in on the issue of national anthem protests. Specifically, he called out players, such as Colin Kaepernick, who used the anthem to protest police brutality and racial inequality by kneeling or raising a fist during the pregame ceremony. At a rally, Trump went off on Kaepernick and others, using a few choice words to get a point across.

Though the protests had been going on for more than a year, it was clearly an attempt to rile up Trump’s base yet again. And, as it has before, it worked.

This time, however, the NFL — including players, coaches, and owners — fired back. Many players took to social media to voice their disgust, and several NFL owners backed up their teams. A few even went onto the field during the anthem in a sign of solidarity.

Interestingly enough, many of those same owners were on Trump’s side prior to the whole debacle. In fact, many had given Trump money either for his campaign or to his inaugural committee. One has even started throwing money at Trump’s re-election campaign. This, of course, puts these owners in a rather awkward position: The man they backed for president has turned on them and their players, chiding them to fire their employees for a subtle yet obviously very effective form of silent protest.

As for which owners find themselves in the middle? Reports from USA Today and CNNMoney are surfacing, having dug through government reports and FTC filings. Here are those owners — and a special entry at the end that is likely to surprise everyone.

First up, we have the owner of the Cleveland Browns.

You’re probably familiar with Pilot Travel Centers — you know, those truck stops that seem to be just about everywhere. Well, Jimmy Haslam is the CEO of the company that owns those. And he also owns the Cleveland Browns, America’s chronically terrible football team. He gave money to Trump’s inaugural committee, totaling $100,000 out of his own pocket. His company also forked over some cash, a total of $300,000. Haslam did, however, release a statement condemning Trump’s comments. 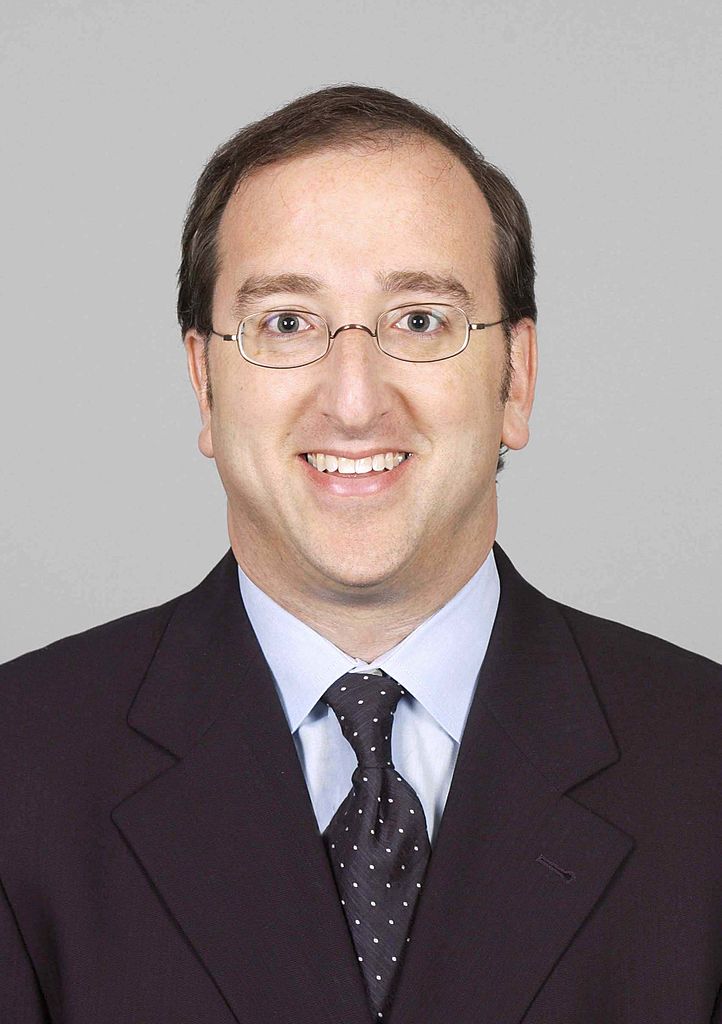 Malcolm Glazer, Edward’s father, was the owner of the Tampa Bay Buccaneers and the Manchester United of the English Premier League until his death in 2014. Then, ownership transferred to his sons, one of whom is Edward Glazer. Edward serves as co-chairman of the team (along with his brothers) and was found to have donated $250,000 to Trump’s inaugural committee. On top of that, he also gave the Trump Victory fundraising committee $50,000.

Next: A New Yorker who gave to another New Yorker — and might be regretting it 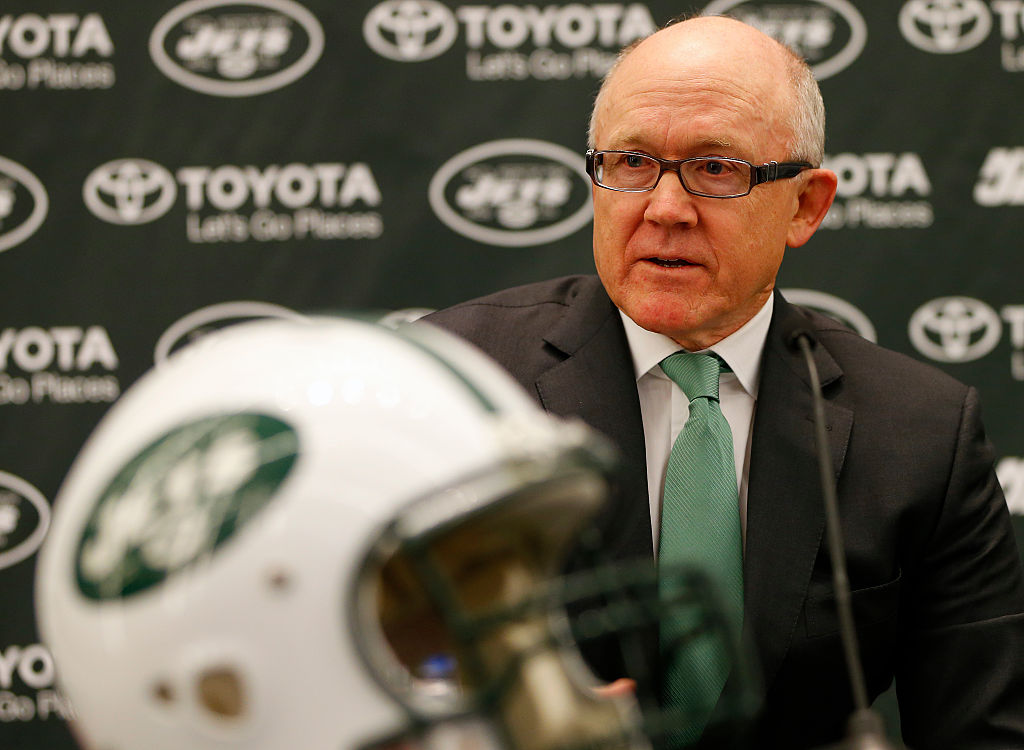 He is also the heir to the Johnson & Johnson fortune. | Rich Schultz/Getty Images

Woody wouldn’t give Trump money, would he? He would. And did. New York Jets owner Woody Johnson gave the Trump inaugural committee $1 million. Johnson wasn’t always on the Trump train, however, as he initially was a supporter of Jeb Bush before Trump won the Republican nomination. Johnson is also an heir to the Johnson & Johnson fortune, and after he supported Trump he was rewarded with an appointment. He’s now the ambassador to the United Kingdom.

Next: Our next owner sells you macaroni and cheese and signs Tom Brady’s checks.

The Patriots owner, Robert Kraft, is another Trump supporter. Even the team’s star quarterback Tom Brady has been seen with a Make America Great Again hat, so Trump and the Patriots have some close ties. Kraft, though his company Kraft Group (the same Kraft that make a lot of the food you eat) contributed $1 million to Trump’s inaugural committee. Following the controversy, Kraft expressed his disappointment with the president and stood by his players.

Next: A man who owns an NFL team, an NBA team, and an NHL team

Stan Kroenke isn’t just an NFL owner. He’s also an NBA, NHL, and MLS owner. All of his teams are in the Denver area, with the exception of the Rams, which now play professional football in Los Angeles. Like many other wealthy owners, Kroenke was spurred to action after Trump’s comments and released a statement supporting his players. But prior to that, Kroenke had given Trump money. He pitched in $1 million for the inaugural committee.

Next: The Jacksonville Jaguars owner also got in on the action. 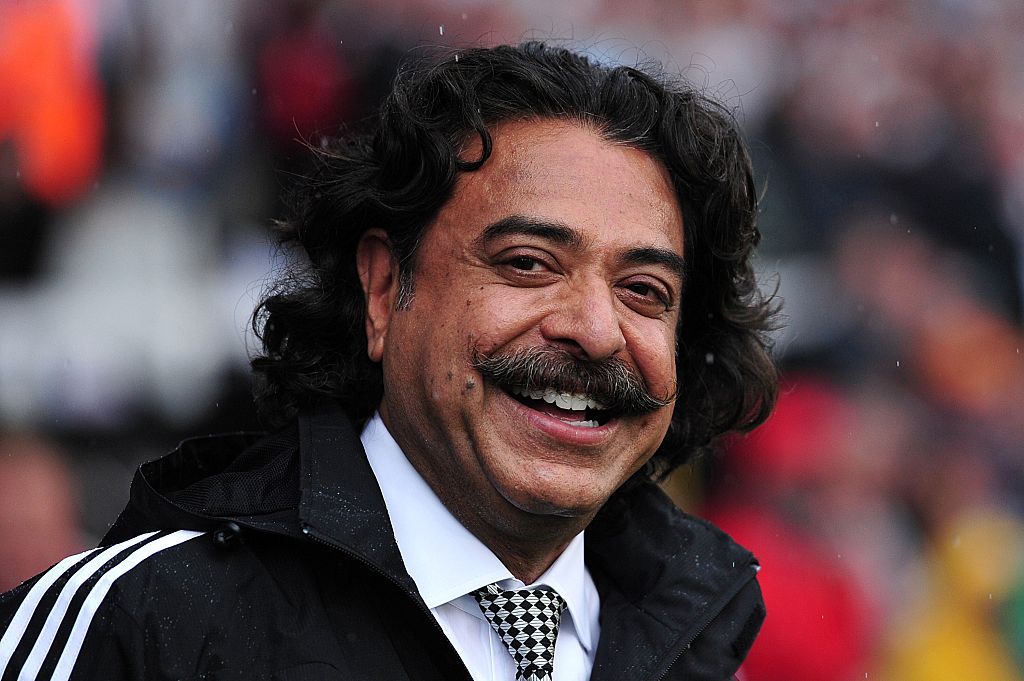 The Pakistani immigrant was against the Muslim ban. | Carl Court/AFP/Getty Images

Not to be outdone, Shahid Khan, who owns the NFL’s Jacksonville Jaguars, threw $1 million into the pot for the Trump inaugural committee. Khan certainly doesn’t fit the bill of a typical Trump supporter and is originally from Pakistan. It’s probably fair to say he regrets his decision, as he joined his players on the field after Trump’s comments. And earlier in 2017 he spouted off against the president’s “Muslim ban.”

Next: The Houston Texans’ owner 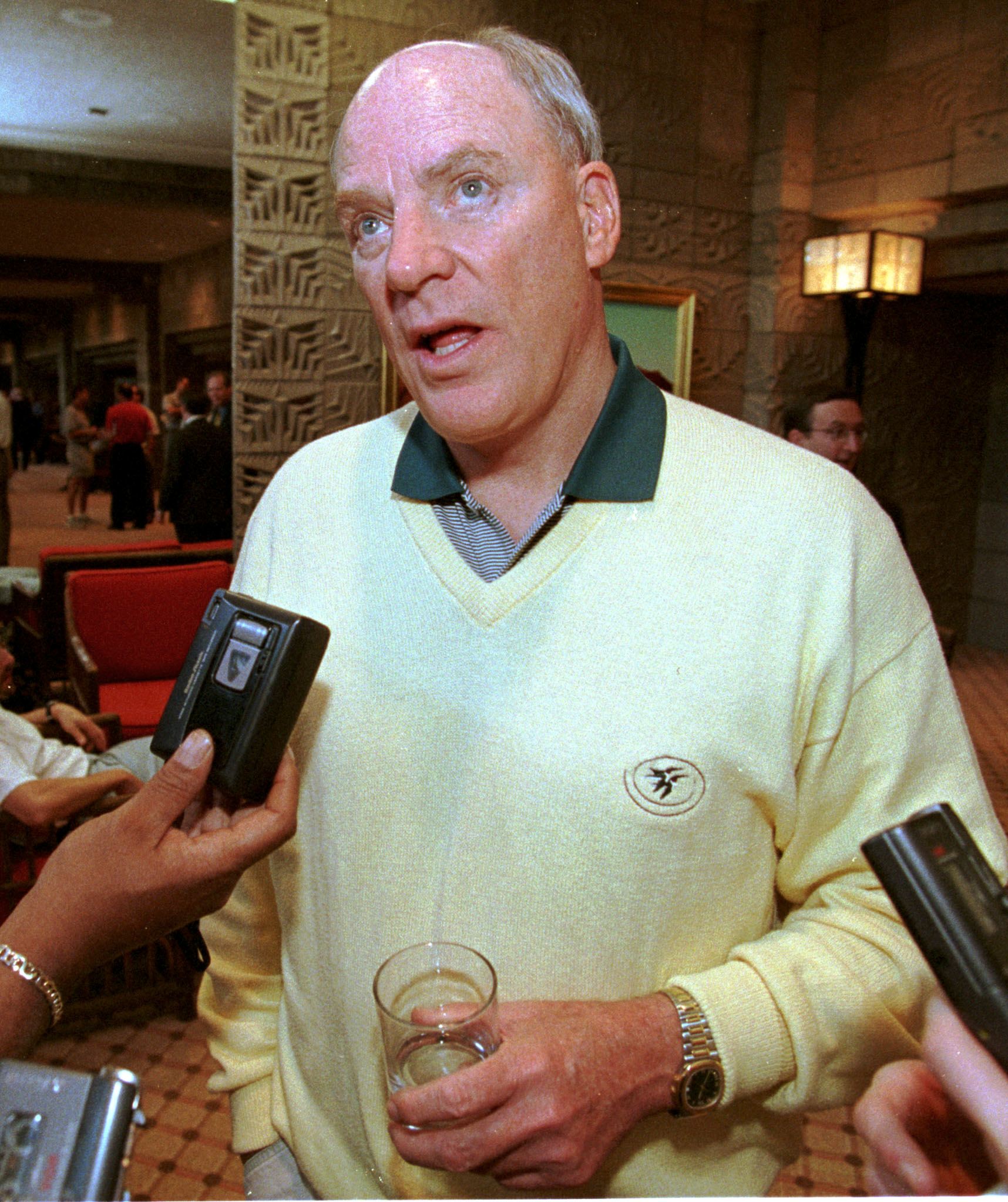 With a net worth of $3.8 billion, Robert McNair is the man celebrated for bringing football back to Houston. The city lost its team, of course, when the Houston Oilers moved to Tennessee and became the Titans. But Houston’s back, with the Texans having been born in 1999. The point, though, is McNair was an early supporter of Trump and gave him $1 million for his inaugural committee. He also chipped in during the campaign, donating $5,400 to Donald J. Trump For President and $449,000 to Trump Victory.

Next: Another Texas team’s owner has been caught in Trump’s web, too.

Jerry Jones is one of the more well-known NFL owners. As the man presiding over the Dallas Cowboys franchise, he’s been as successful as any owner in the league. He, too, was one of the many who forked over money to Trump for his inaugural committee, giving $1 million through Glenstone Limited Partnership, of which Jones is the president. Also like several others, Jones joined his team on the field in support of his players.

Next: The only NFL owner (that we know of) currently fueling Trump’s re-election bid 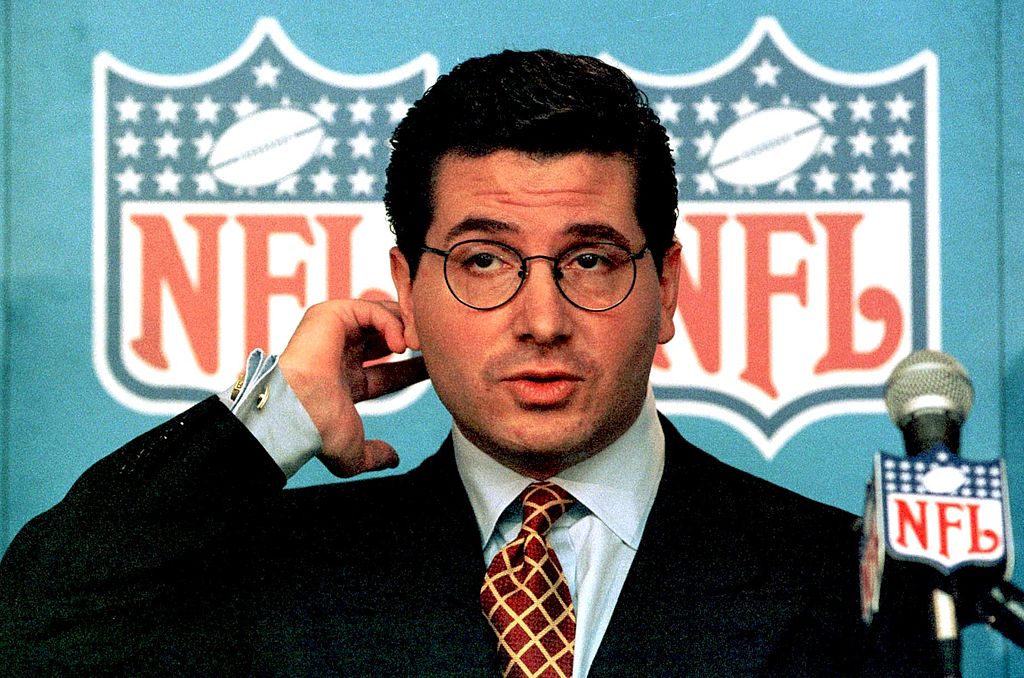 He gave over $1 million to the inaugural committee. | Steve Schaefer/AFP/Getty Images

Daniel Snyder has been on the radar for a number of years, mostly due to the controversy surrounding his football team’s name: the Washington Redskins. But Snyder is now catching flack for another reason: giving money to Trump. Snyder threw $1 million into the pot for the inaugural committee and has so far given Trump Victory $100,000 for ongoing campaign work. He, too, joined his team on the field in protest of Trump’s comments despite those donations.

Next: A part of the NFL you didn’t know existed

NFL Ventures is exactly what it sounds like: a venture capital arm for the NFL. It was the first of its kind, too, and actually donated money to the president. NFL Ventures gave $100,000 to Trump’s inaugural committee, though it’s unclear how it expected that to be a lucrative exchange. The NFL had been hoping NFL Ventures would find new revenue streams for the league, but it looks like an investment in the president might have been ill-advised.