No Rest for the Wicked: Amazon and USPS to Begin Deliveries on Sundays 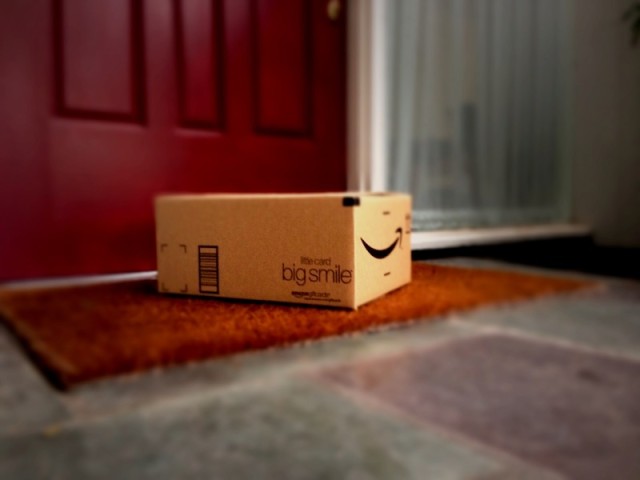 Amazon.com Inc. (NASDAQ:AMZN) has announced an initiative that it believes will benefit both the struggling U.S. Postal Service and its customers.

According to the Washington Post – the newspaper owned by Amazon CEO Jeff Bezos — the e-commerce giant said in a statement on Monday that it will begin facilitating Sunday deliveries so its consumers can enjoy Amazon shipping seven days a week. Starting immediately in Los Angeles and New York and soon spreading to the rest of the U.S., the Postal Service will start delivering packages at regular rates on Sunday, and consumers won’t have to pay the inflated shipping prices for Express Mail service and Sunday deliveries like they did in the past.

Amazon has teamed up with the Postal Service to put its plans into action, and the partnership is expected to benefit the cash-strapped government agency. The Post reports that the USPS has suffered a letter volume decrease of 50 percent over the past decade, and those numbers are still dropping fast.

As of now, the Postal Service expects to only increase staffing where Amazon launches the service, but the hiring effort could eventually continue across the nation. The agency will also use its part-time employees, known as city carrier assistants and rural carrier associates, for the Sunday operations so as to not increase the workload of full-time employees.

Amazon’s new initiative is good news for its customers and the USPS; it also represents one more advantage e-retail now has over the brick-and-mortar, instant-buying experience. Over the past decade, the popularity of online shopping has risen significantly, and retailers like Wal-Mart (NYSE:WMT) and Target (NYSE:TGT) are combatting the evolution by working to keep their stores relevant.

One of the major advantages these vendors had over e-commerce was the instant gratification they can provide customers who pick up their products and take them home the same day. But now, Amazon is poised to offer the same convenience via its same-day delivery service, and retailers could be out of luck. 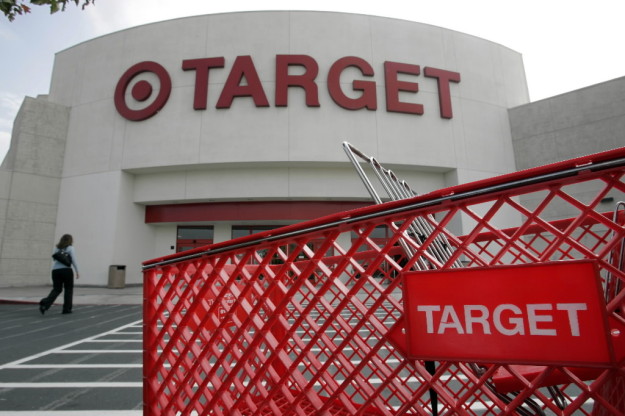 Nonetheless, the Washington Post reports that both Amazon and the USPS are excited about the new initiative, because it will not only help increase the Postal Service’s revenue but also award Amazon with more customers. The Postal Service needs all the help it can get to sustain its currently dwindling revenue, and it believes Amazon’s new partnership can help it secure other partnerships with retailers in the future.

As more consumers take to the Internet to shop, e-retailers are expanding their delivery practices, and this is Amazon’s latest effort to set itself apart from the competition. The Seattle-based company has already experimented with same-day delivery in San Francisco, and now that it will soon boast both same-day delivery and Sunday package shipments, retailers will have to work harder than ever this holiday season to lure consumers into brick-and-mortar stores.