Norfolk Southern Is Performing on All Fronts, But Wait for a Pullback 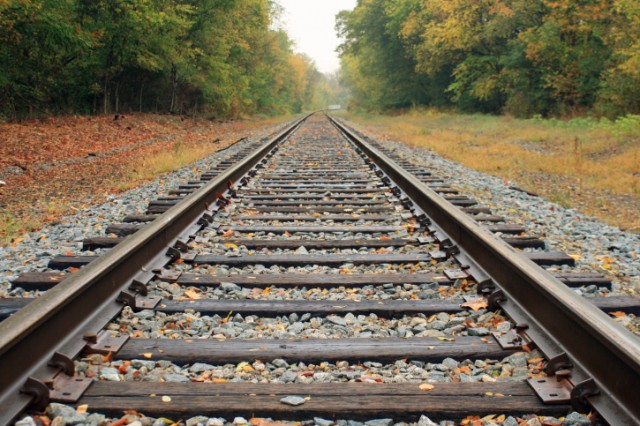 Norfolk Southern (NYSE:NSC), an East Coast rail transport company, on Wednesday reported extremely strong second-quarter earnings. The company reported a 9 percent increase in revenues and a 21 percent increase in net profits. Due to stock buybacks the company generated earnings per share growth of 23 percent, making it a growth machine in the rail transport space. Furthermore, each of its operating segments showed gains, which suggests that the company is executing on all fronts.

This is a huge improvement from a couple of years ago.

Other notable gains were in metals and construction, which saw a strong 17 percent increase, and intermodal, which saw an 11 percent increase. For those who don’t know, intermodal simply refers to containers that are designed to be shipped by train, truck or boat, and they make it easier for cargo to be transferred from one means of conveyance to another.

With all of these improvements, it is clear that Norfolk Southern is growing strongly. As a rail transport company, it is one of the privileged few that control thousands of miles of track, giving it a wide economic moat. This means that it has pricing power and limited competitive threats. Furthermore, the company has strong and improving operating margins given that trains require little fuel compared with trucks, and given that a train requires just one engineer as its operator. It is for this reason that the company was able to grow its income by 21 percent while growing its revenue by just 9 percent.

Going forward, Norfolk Southern is still attractively valued considering that it is growing significantly. The shares trade at just 18 times earnings, which is inexpensive when you consider that there are companies out there that aren’t growing that trade with price-to-earnings multiples in the mid-20s or higher. Given the company’s wide economic moat and consequent pricing power, it should have no trouble maintaining its earnings, and it is even positioned to grow them.

The company is not just attractive from a valuation standpoint, but management is shareholder friendly. It returns about 55 percent of its earnings to shareholders in the form of dividends and stock buybacks, and management knows to slow down the buybacks when the share price is elevated.

But despite all of these positives, I think the best course of actions for investors is to wait for a pullback. The stock currently trades near an all-time high, making it vulnerable to a pullback, especially if the geopolitical tension we’ve been seeing leads to a significant correction in stocks. As investors scramble for liquidity, the winners, such as Norfolk Southern, will see profit taking. With this in mind, investors should wait for $100 per share before buying, which is where the stock was trading not too long ago.

Disclosure: Ben Kramer-Miller has no position in Norfolk Southern.