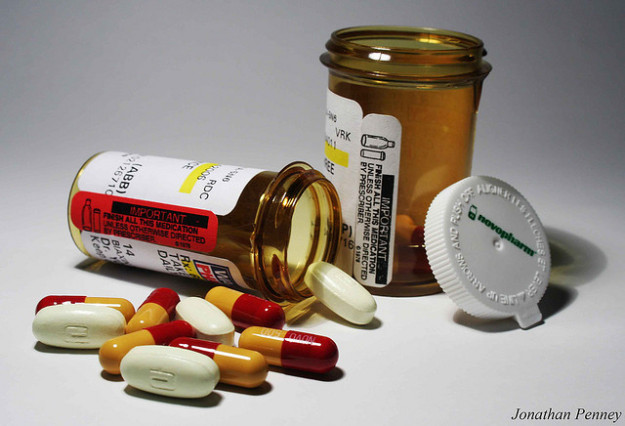 Swiss drugmaker Novartis AG (NYSE:NVS) has agreed to buy Cambridge, Massachusetts-based CoStim Pharmaceuticals for an undisclosed sum, which Novartis announced in a press release on Monday.

“I’m thrilled we’re able to bring together compelling science with a world class team to build a premier biotech company developing a focused and highly attractive pipeline of antibody agents directed to costimulatory targets for treatments of cancer,” said Robert Millman, CoStim’s co-founder, in the Novartis press release, per MarketWatch. “Clearly Novartis shares our vision to become leaders in the treatment of cancer with a pipeline of immune-oncology agents.”

The acquisition will add several different immunotherapy programs to Novartis’s existing segments. The immunotherapy market is estimated to eventually be worth approximately $35 billion, according to Andrew Baum, an analyst with Citigroup in London, who spoke with Bloomberg. Immunotherapy is an arena of therapies that work by eliciting a targeted immune response in order to treat cancer, and it is growing rapidly.

“Therapy for many types of cancer are expected to increasingly rely upon rational combinations of agents,” said Mark Fishman, head of the Novartis Institutes for BioMedical Research, to Bloomberg. “Immunotherapy agents provide additional arrows in our quiver for such combinations.”

One of the immunotherapy programs that Novartis is acquiring from CoStim is a program that is targeting the PD-1 receptor. The receptor is currently also the focus of several other companies, including Bristol-Myers Squibb’s nivolumab as well as Merck & Co.’s MK-3475. Thus, Novartis’s merger with CoStim may very well help the company compete with rival immunotherapy programs.

CoStim Pharmaceuticals was founded by Harvard professor Arlene Sharpe, along with scientific co-founders Gordon Freeman and Vijay Kuchroo; the company’s portfolio was initially based on Sharpe’s own research into T-cells’ responses to inputs in their environment, the results of which suggested the importance of blocking negative signals for anti-cancer T-cell activity. The company subsequently assembled a portfolio of agents that were directed at multiple T-cell regulatory targets, according to a company press release.