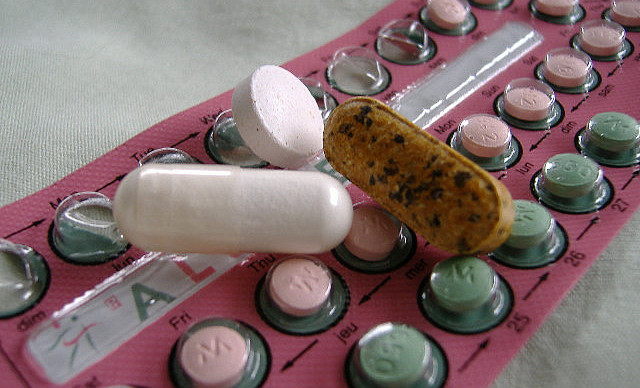 Research and development of Novartis AG‘s (NYSE:NVS) cancer drug Tasigna hit a roadblock when employees of the company’s Japanese subsidiary transferred results from the research institutes where the trial was conducted to the University of Tokyo Hospital, where the results were being analyzed, violating the study’s protocol, The Wall Street Journal reported Friday.

The purpose of the tests were to determine whether Tasigna (nicrotinib) produces fewer side effects than the company’s other cancer drug Gleevec, which is known by the generic name imatinib. The transfer of results from the research institutes to the hospital was a protocol breach for the study since the results were meant to be faxed directly to the hospital without the aid of Novartis employees.

Japan’s national broadcaster, NHK, reported that Novartis claims it didn’t know how many test results its employees had transferred, nor was it aware that the practice was against the hospital’s compliance rules. “It was inappropriate for MRs [medical representatives] from our company to receive the surveys from doctors at medical institutions and we are regretful,” Novartis said in a statement, according to The Wall Street Journal.

According to the University of Tokyo Hospital, 255 test results have been received from Novartis, and 133 of those results were received by methods other than fax. The hospital estimates that as many as 125 of those results may have been handled by Novartis’ employees.

This isn’t the first time that Novartis has had trouble with tainted data in its Japanese subsidiary; last week Japan called for a criminal investigation of the Switzerland-based pharmaceutical company, accusing its Japan unit of misleading Japanese customers, by tampering with the data that was used in an advertisement for Diovan, the company’s best-selling blood pressure drug, according to The Wall Street Journal. Novartis has denied the accusation.