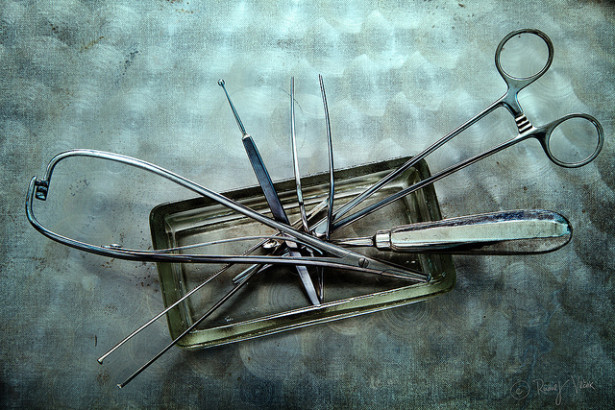 The changes due to Obamacare will create a better healthcare system in the U.S. by 2020, according to 65 percent of top hospital executives. The executives were surveyed by Health Affairs, a health policy journal. Consistently, the executives responded to queries about the health care law with optimism unseen in recent polls of the general population.

Health Affairs did not identify the hospitals or individuals it consulted with. The journal said that 46 CEOs, 17 Presidents, 4 CFOs, 3 COOs, and 4 individuals with a different leadership role partook, and that the “institutions, on average, employed 8,520 workers and had annual revenues of $1.5 billion.”

Obamacare will improve the quality at their institutions as well, 93 percent of the executives said. It will also reduce the number of hospitalizations, according to 54 percent, and roughly half expect to see readmissions decline as well. For 91 percent, the overall healthcare system will see improvements in cost. But hospitals can opt out of Obamacare, and in October, Watchdog.org found many top-tier hospitals are doing just that. Instead of taking insurance from any plan offered by the exchange, many only accept one or two. (A few notable exceptions are hospitals in states where they are required to take all plans by law.)

In its study, the group focused on 18 of the nation’s top hospitals, and what exchange insurance would be accepted. The Mayo Clinic, for example, will only take Blue Cross silver plans, according to the report. ”Many companies have selectively entered the exchanges because they are concerned that (the exchanges) will be dominated by risky, high-using populations who wanted insurance (before Obamacare) and couldn’t afford it,” former Medicare advisor for President Bush, and current member of UnitedHealth’s board of directors, Gail Wilensky explained. ”They are pressed to narrow their networks to stay within the premiums.”

Other hospitals are concerned about cost increases that executives, and decision makers, cannot control. It is an issue the Houston Chronicle covered in October; because the Emergency Medical Treatment and Active Labor Act of 1986 requires hospitals treat anyone who need care, regardless of whether or not they can pay.

Dan Wolterman, president and CEO of Memorial Hermann Health System, says patients are aware of the law, and ask why they would seek medical coverage. “They say, ‘What about that federal law that says you have to provide free care in the emergency room? Isn’t it still in place?’”