Office Depot Gets Vote of Confidence From Barron’s 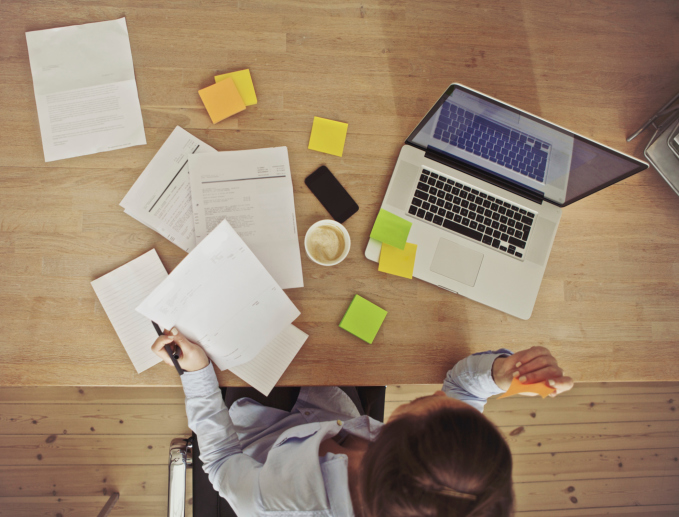 Barron’s recently came out with a report suggesting that investors consider purchasing shares of Office Depot (NYSE:ODP). The company, which is the second largest player in the office supply and business service space behind Staples (NASDAQ:SPLS), has been in a bear market with the rest of the sector. Shares peaked at more than $40 each in 2006 before plummeting to less than $1 per share in 2009. However, the company survived, and now the shares trade at just over $5 each.

Barron’s cites the following as reasons to be optimistic on the sector:

What this basically amounts to is that management has a plan to turn the business around, some investors and analysts believe in the plan, and Staples — a much larger player in the space — might buy out Office Depot, making the stock a good trade.

A long-term fundamental investor would have a difficult time getting behind the company with these catalysts. I think that ultimately, we can point to both positives and negatives for the stock that would interest long-term investors (or short sellers, in the case of the negatives).

On the positive side, there are two things worth noting. The first is that the company’s stock is inexpensive. It is valued at just $2.8 billion, and yet it will generate more than $16 billion in sales after the recent merger with OfficeMax. Furthermore, margins are razor thin. In fact, the company reported a slight loss of $109 million in the first quarter. Consequently, even a modest increase in sales can result in a substantial jump in profits, and that can send the shares soaring.

However, there are still several issues that leave me hesitant to invest. The first goes back to competition. While there is less competition, there is still a lot of competition. This competition comes from outside the business service-retail subsector from the likes of Wal-Mart (NYSE:WMT), Target (NYSE:TGT), Costco (NASDAQ:COST), Amazon (NASDAQ:AMZN), and eBay (NASDAQ:EBAY). As a result, no matter what steps management takes to improve margins, these margins are going to remain very thin.

Second, businesses are spending less. They are operating more efficiently, and they are operating digitally. This might benefit technology companies, but it isn’t going to benefit Office Depot and its peers.

Finally, there is nothing to distinguish Office Depot from its peers, most notably Staples. They are similar companies, although from an investment standpoint, Staples seems to be more appealing, as it is turning a profit and paying a dividend.

Given these points, there is plenty that can go right for Office Depot, but there are a lot of risks, as well. At best, Office Depot is a gamble, and I don’t know about you, but I don’t like to gamble with my hard-earned money — so I would stay away.

Disclosure: Ben Kramer-Miller has no position in Office Depot or in any of the stocks mentioned in this article.