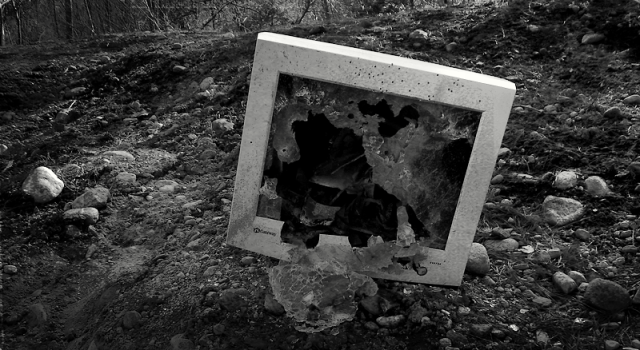 Additional capacity has allowed the federal health care website — the cornerstone provision of the Affordable Care Act — to process nearly 17,000 registrants per hour, or five per second, “with almost no error,” Centers for Medicare and Medicaid Services administrator Marilyn Tavenner said during a Tuesday hearing before the Senate’s Health, Education, Labor and Pensions Committee.

The panel, like its counterparts in the House of Representatives, is investigating whether the problems plaguing the rollout illustrate a level of unacceptable incompetence from the architects of the health care reform known popularly as Obamacare. Since October 1, individuals attempting to log on to the website, which links customers to the online marketplaces for the 36 states with federally facilitated insurance exchanges, have been met with hours of waiting, error messages, and problems calculating subsidies.

The fixes to Healthcare.gov’s capacity have sped up the portal so that insurance policy options are displayed “in just seconds,” Tavenner said during the hearing Tuesday. The Centers for Medicare and Medicaid Services, CMS, has also replaced a virtual database with a physical one. Together, the agency is hoping these changes will help speed up the signup process so that the target of 800,000 enrollments in the first month of the six-month enrollment period can be reached. But her comments did little to assuage the concerns of Senate Republicans, who, like many GOP lawmakers in Congress, are still worried about a wide range of issues.

No one disputes that the website’s technical glitches have been a problem of such magnitude that the enrollment of millions of uninsured or underinsured Americans, whose enrollment is essential to the success of the reform, should be derailed. Customers have been unable to navigate Healthcare.gov, fill in their personal information, or purchase the plans offered on the online marketplaces — all issues that may cause enrollment numbers to miss Congressional projections for 7 million signups in 2014.

Between 5 million and 7 million individuals will need to enroll for health insurance coverage via the exchanges for the system to work, meaning only with enrollments of that magnitude will the exchanges have risk pools broad enough to balance out the proportionally higher medical costs of the sicker and older individuals who will likely be among the first to sign up.

However, the “website is just the tip of the iceberg,” Republican Sen. John Barrasso of Wyoming said on the Senate floor on Monday. “There is the sticker shock for increased costs. There’s increased out-of-pocket cost in terms of deductibles and co-pays, and many Americans are not going to be able to keep their doctor, even if they’d like to keep their doctor.” Similarly, Sen. Lamar Alexander of Tennessee, the ranking Republican on the committee, said during the hearing that the “law is more than a website that won’t work — it is a law transforming our health-care delivery system in the wrong direction.”

Canceled policies — which insurers have terminated because they do not meet the essential benefits mandated by the reform — plus sticker shock on the price of new plans and website problems have made potential customers wary of the system, Sen. Barbara Mikulski, a Maryland Democrat, said during the hearing. “What I worry about is that there’s such a crisis of confidence people won’t enroll, and the very people we need to enroll, particularly our young people, to make this whole system work, won’t happen,” she said.

Tavenner did not shed any light on the degree to which IT problems have translated into enrollment problems. As she said in last week’s hearing before the House of Representatives’ Ways and Means Committee — and as Department of Health and Human Services Secretary Kathleen Sebelius said in her House Energy and Commerce Committee hearing last Wednesday — Tavenner would not provide current enrollment figures to the Senate panel. All she would say is that initial sign-ups may be low before picking up in December.

“We are seeing improvements each week, and by the end of November, the experience on the site will be smooth for the vast majority of users,” Tavenner said. The Centers for Medicare and Medicaid Services is conducting “software upgrades pretty much several times a week” and focusing on “the internal architecture of the site,” she added.

Tavenner placed the blame for the website malfunctions just where many other administration officials have — on the unexpectedly high number of visitors the website received in its first days of operation. But she also blamed the website contractors — a unit of CGI Group (NYSE:GIB) and Quality Software Services Inc., a unit of UnitedHealth (NYSE:UNH), for the problems.