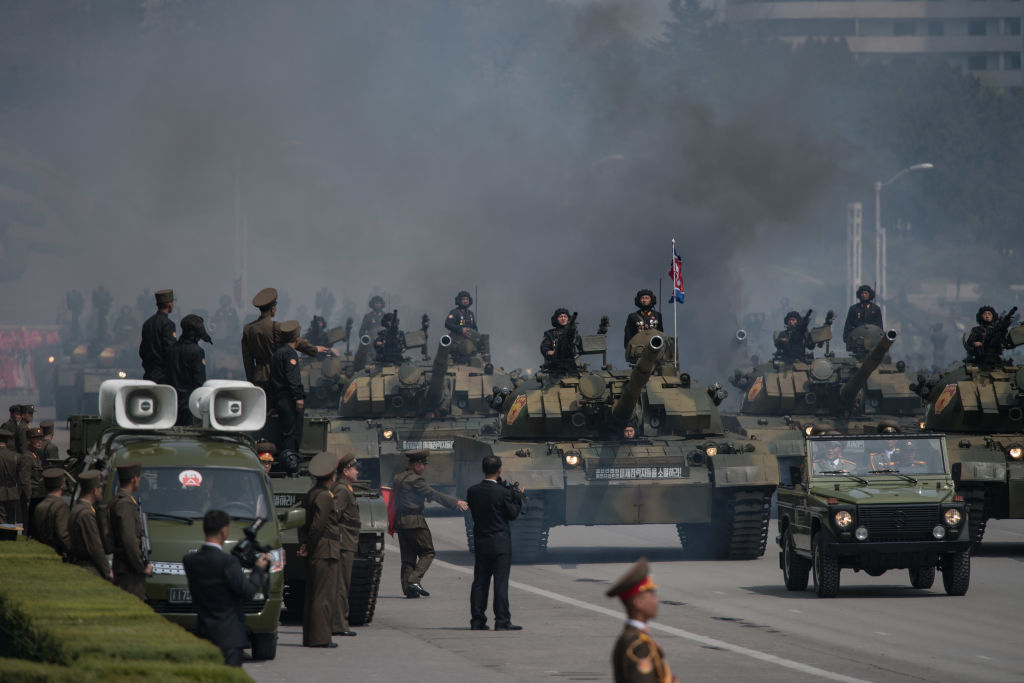 A war would be devastating for the world economy. | Ed Jones/AFP/Getty Images

It’s confirmed: a North Korean missile is actually capable of striking the U.S. The successful missile test comes after an uncomfortably long and somewhat childish back-and-forth between Kim Jong Un and President Donald Trump. The effects of a real war with North Korea could be detrimental to everyday Americans.

Trump has warned Kim Jong Un and friends that additional threats to the United States will be met “with fire and fury like the world has never seen.” North Koreas fired back with a threat to missile strike the island of Guam, where a U.S. military base resides.

No one knows what’s to come between these feuding nations, but one thing’s for sure. A war involving North Korea could jack up the prices of common goods here at home. Even worse, it’d make global trade through the Pacific practically non-existent. Here’s what you should expect to happen should war break out in the future.

Next: Obviously, our gross domestic product will be affected. Here’s why that matters to you.

Why Korea’s gross domestic product affects everything else 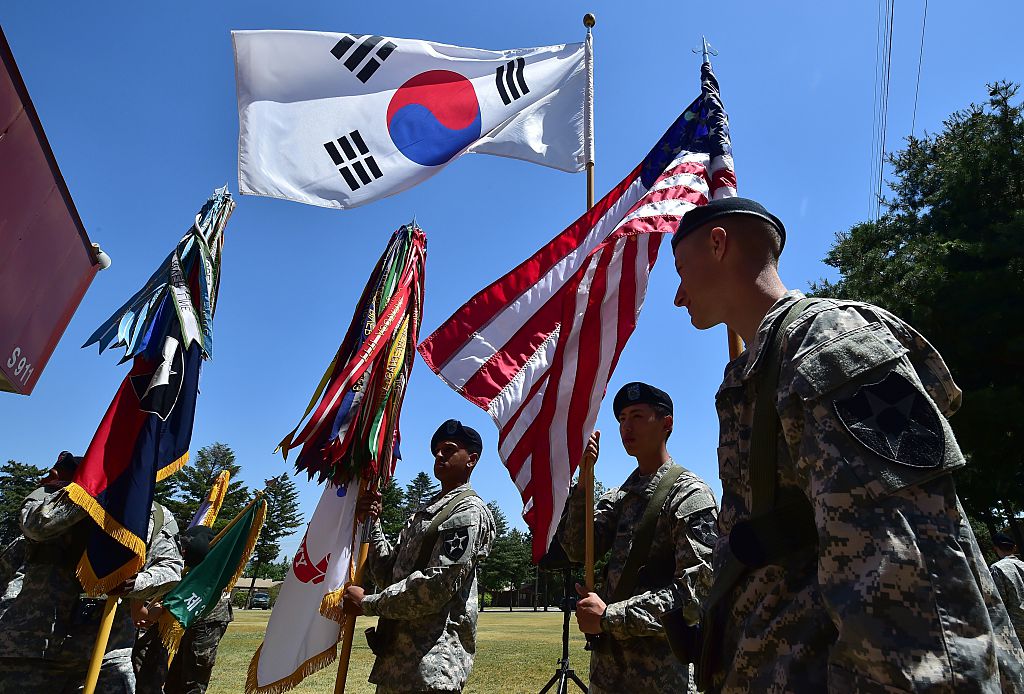 The possible effects of war extend well beyond human suffering according to a note from Capital Economics and reported by Business Insider. The potential economic impact of war is vast. History tells us the war in Syria led to a 60% fall in the country’s gross domestic product and an 80% decline in South Korea after the Korean War. If war breaks out in North Korea once again, the effect it would have on the South Korean economy, and thus, the U.S. economy would be alarming. Here is why.

South Korea is at the heart of all global supply chain and trade. As we’ll see next, a Korean war could cut the pipeline of vital technologies and other common consumer goods to the rest of the world. As a result, Shipping anything out of the Korean peninsula would become a battle cargo vessels would prefer not to wage during volatile war times. But the paper notes that U.S. economy would be affected as well, stating “A prolonged war in Korea would significantly push up US federal debt, which at 75% of GDP is already uncomfortably high.”

It remains to be seen what the true outcome of a war would bring, but considering what we know to be produced and exported on the Korean Peninsula, basic supply and demand principles suggest Americans can expect these six things to get more expensive.

Next: Nearly every American has one of these things 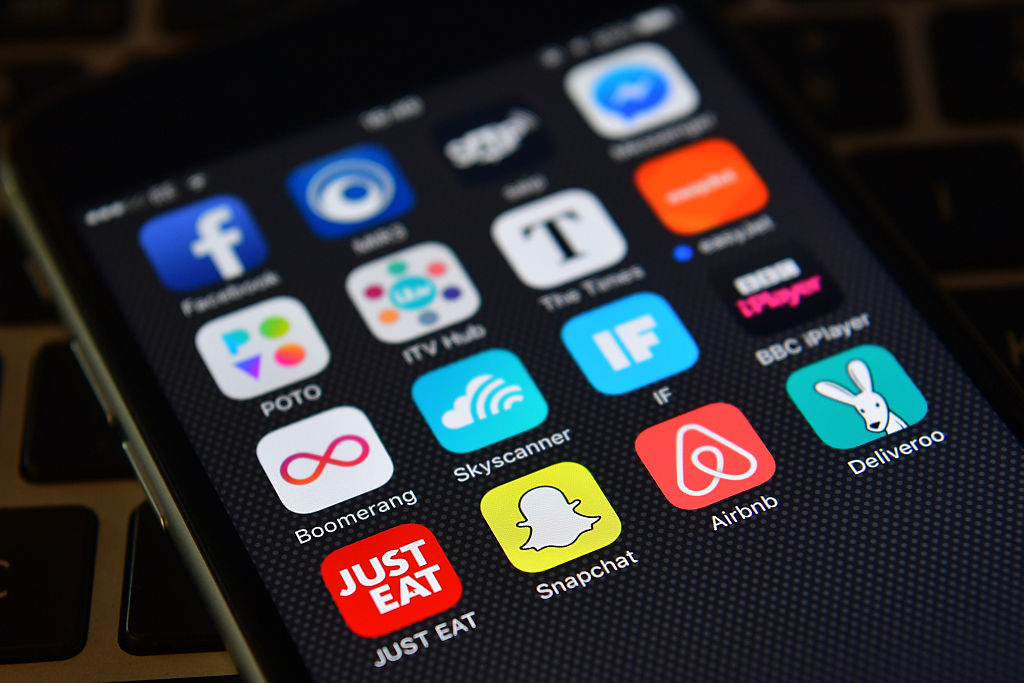 You can expect smartphones to get more expensive. | Carl Court/Getty Images

Again, a war with North Korea means widespread effects in South Korea and thus, the United States. Many don’t know just how crucial South Korea is to global technology. The country is the biggest producer of liquid crystal displays, otherwise known as LCD screens, in the world. They produce 40% of the global total and a large number of microchips for phones as well.

“If Korea is hit by a missile, all electronics production will stop.” Soo Kyoum Kim, a vice president with IDC Research Inc., tells Bloomberg.

About 12% of Apple Inc.’s suppliers are from South Korea. LG Display has a large Korean presence and the American company is a major customer for them. U.S. citizens surely won’t take kindly to an export roadblock on their new iPhone 8s should war ensue.

Next: A vulnerable Korean peninsula will affect more than just cellphone technology.

2. Almost all other electronics 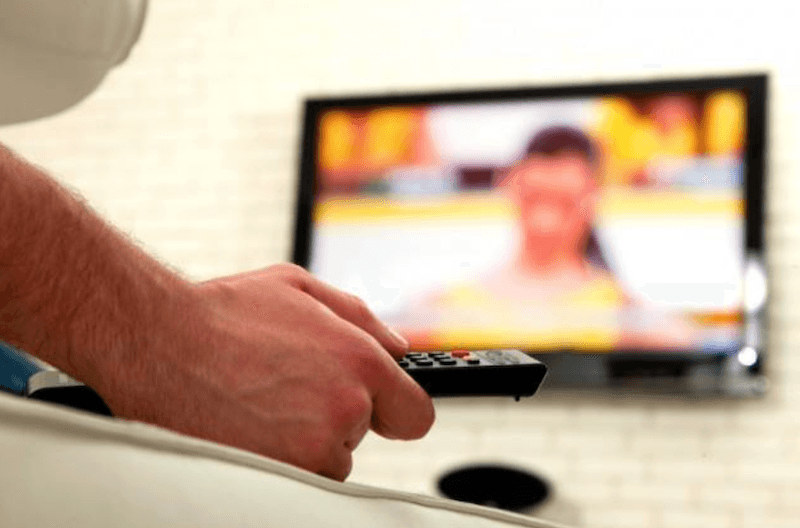 Basically all electronics with a screen. | iStock/Getty Images

South Korea is also the second biggest producer of semiconductors with a 17% market share. To put it in perspective, anything that’s computerized or uses radio waves requires semiconductors. They’re the backbone of any electronical device. This means high definition TVs, computers, and basically any device with a large panel monitor could become a premium. Anything that uses a memory chip is at risk of halted production, decreased supply, and higher price tags.

“If South Korean production was badly damaged by a war there would be shortages across the world. The disruption would last for some time — it takes around two years to build a semi-conductor factory from scratch,” economists Gareth Leather and Krystal Tan said in the Capital Economics note to CNBC.

Next: Pressure at the pump 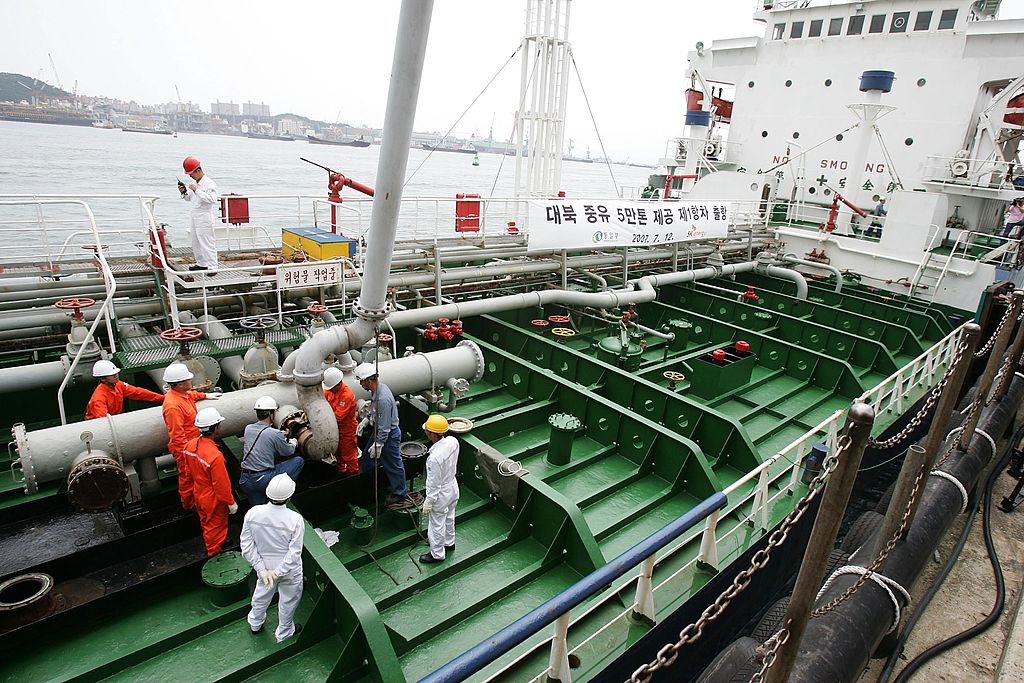 Ongoing tensions with North Korea could fuel the fire raging in the Middle East as well. The threat of a Saudi-Iranian war today is just as real as a war with North Korea and should that happen, oil could rise to $200 a barrel. We know this because history tends to repeat itself. The Arab-Israeli War in 1973 saw the same effect. Persian Gulf exports to the U.S. fell by 1.2 million barrels a day, or roughly 7% of total U.S. consumption during that time. As a result, U.S. drivers experienced unbearably long gas lines and the oil price quadrupled.

A war today would cause the U.S. coastal regions to suffer most from higher oil prices, as well as places such as China, Japan, and Europe which don’t produce oil themselves. 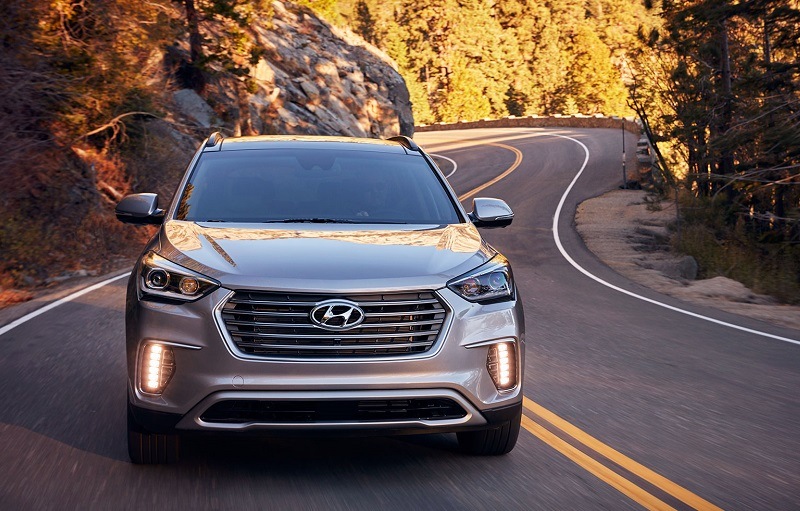 The same Bloomberg analysis notes another possible effect of war with North Korea would be pricier auto parts. South Korea is one of the world’s biggest car makers and is home to key automotive manufacturers such as Hyundai and Kia. Seoul, South Korea, deals with the very real threat of physical hits should war break out. Damage to manufacturing factories on the Korean peninsula would make exporting these goods more difficult.

Next: The effects of war on vital drugs 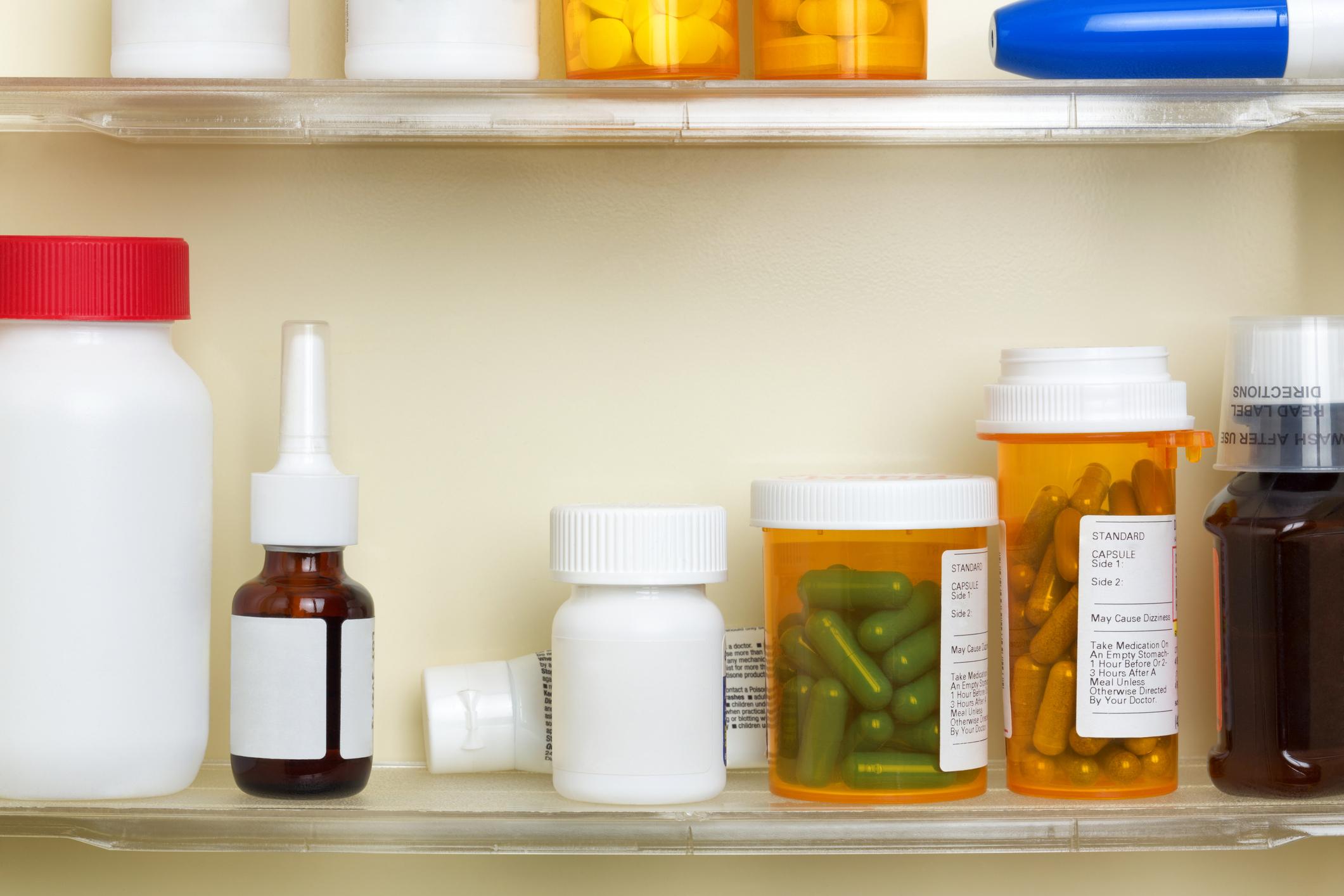 Two of South Korea’s most prominent drug makers, Samsung BioLogics Co. and Celltrion Inc., are vulnerable to attack. A strike on these companies could hike prescription drugs even higher than they already are here at home. Samsung’s recent venture beyond phones and into biologic medicines means they now produce drugs which are used for everything from cancer to arthritis.

The company has signed a contract with Bristol-Myers Squibb to manufacture a commercial cancer drug and are expected to produce 350 imperative pharmaceutical products by 2030. If a war breaks out, it would likely halt any progress or global trade at the factory.

Next: Heating your home could be an issue 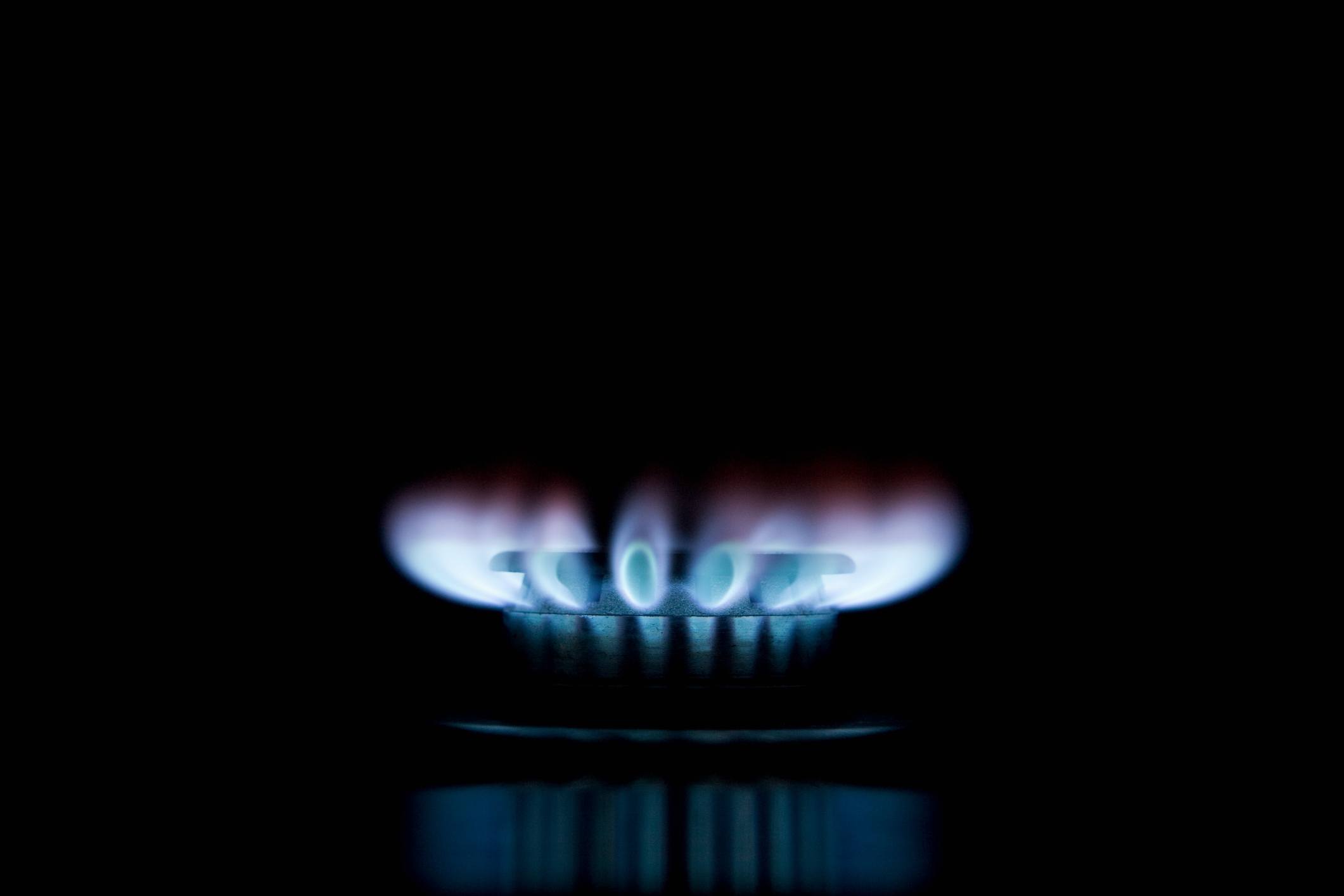 But the shipbuilders are also among the world’s top suppliers of liquid natural gas. Basic supply and demand tells us that limited supplies often lead to increases in prices just as increases in demand generally lead to higher prices. Should North Korea attack these locations, the United States would feel this effect of war in their heating and air-conditioning bills, especially during the winter and summer months. Others could have a difficult time fueling their energy needs, as natural gas provides 76% of the energy for residential and commercial sectors, and 40% of the industrial sector’s needs.