Old Money: How Inherited Wealth Can Kill an Economy 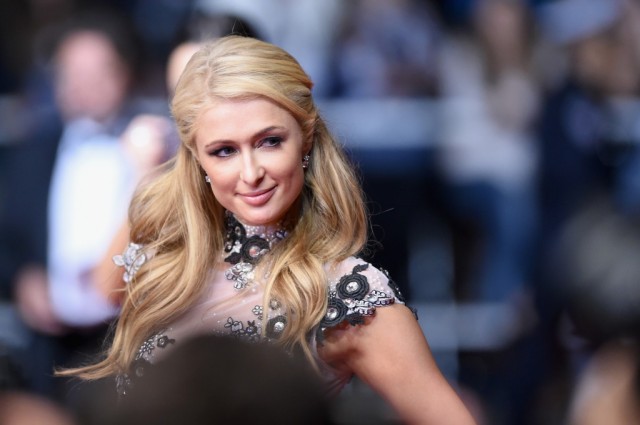 All are terms that describe the wealthiest families of the world, and more specifically, the United States. They’ve made their homes in places like Beacon Hill in Boston, Newport in Rhode Island, the Hamptons in New York, and even out west in parts of Orange County or Beverly Hills, all the way up to Bellevue in Washington, home of Bill Gates.

While Bill Gates may be an exception, as he made his billions by building Microsoft up through the 1980s and 1990s, many others have become obscenely rich through considerably less effort. Many rich and famous people have had the advantage of being born into a wealthy family, or having a rich pedigree. Their families have built up vast stocks of wealth over one or more generations, and now they are able to take advantage of that accumulated wealth, and their family name, to vault themselves forward through fame, politics or business.

There’s nothing particularly wrong with working off of the success of your family’s legacy — you could say most parents and grandparents want nothing more than to ensure a future for their offspring. But in the case of people like Paris Hilton, who is the heiress to the Hilton Hotel fortune, questions start to bubble up regarding generational wealth and inheritance.

Chiefly, questions surrounding the system’s sustainability, and whether it should be changed.

People can always find reasons to hate or resent the wealthier members of society. Some are viewed with a great deal of respect, as in the case of Warren Buffett or Bill Gates, while others are viewed with disdain, like Donald Trump, Dick Cheney or celebrities like Paris Hilton. Oftentimes that resentment is well-earned, as in the case of the Koch brothers, who more often than not use their wealth to further their interests through politics.

Now you could say that people like Trump or the Koch brothers have earned their money, that they’ve worked very hard for many years to get where they are, and that they should be able to do what they want with it. And you wouldn’t be wrong.

But what about those who haven’t earned it — those who are simply on the receiving end of huge transfers of wealth between family members, through inheritance or otherwise? From The Rich Kids of Instagram to the Kardiashians, the affect of the non-working rich is starting to seep in, and resentment of the highest magnitude along with it. And in a time when inequality is quickly becoming one of the most dominating topics in the United States, when people are struggling and a recession just thoroughly kicked many Americans right in the throat, is flaunting obscene, and oftentimes unearned wealth necessary?

A commonly-held belief in the wealthiest segments of society choose to hold on to the belief that the poor ‘choose’ to be poor, that they are lazy and would rather sit at home all day, watching Maury. This is a sentiment that has been brewing for generations, if not centuries, and is constantly reinforced, erroneously, by talking heads and political pundits, day after day.

In fact, Pew Research found that three quarters of conservatives in the United States think that poor people ‘have it easy’, as the Washington Post reports. If by ‘have it easy’, conservatives mean that the poor are three times less likely to have health care coverage, three times more likely to be the victims of crime and live in more polluted areas with inferior schools, then yes, the poor have it quite easy.

But as the ranks of the non-working rich continue to swell, it’s becoming obvious that the exact opposite holds more truth, that the poor are by-and-large busting their rumps to keep their heads above water, while many of the wealthy can’t be bothered to even pay attention to what’s happening around them. 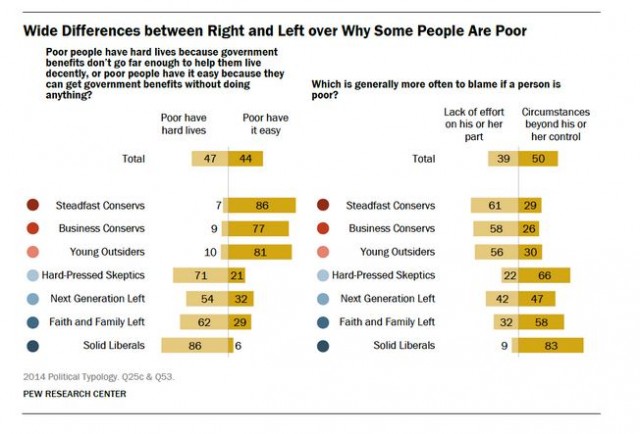 There is a growing segment of the population that is rich, and that doesn’t work. In a nation that tends to place a lot of value on hard work, these people are getting a free pass. Americans tend to associate hard work with income, basically assuming that the more money a person has, the harder they must have worked for it. We know that logic has been poked full of holes over the years, which is also starting to lead to the breakdown of the American ‘meritocracy’, as it were.

Now, one would think that as the ‘meritocracy’ begins to disappear, that people would become privy to the fact that the rich, people including the Walton family, the Bush family, and others  – you know, American dynasties — are handing down their fortunes to their offspring who have done little to earn it.

Naturally, when someone doesn’t do much to earn what they have, they don’t appreciate it very much. Also, that comes with little understanding of the basic functions of society, including the economy. Essentially, by not working, finding every tax loophole imaginable and not reinvesting the money back into local communities and economies, the non-working rich, the inheritors of huge amounts of generational wealth, are becoming a problem.

A U.S. Trust poll of individuals with $3 million or more in investable assets indicates that a huge portion of the baby boomer generation and those before them, were the first in their families to generate significant portions of wealth. Basically, by working their way up the corporate ladder, making fortunes as entrepreneurs or simply making wise investing choices on the stock market, most of the older segments of the generation have made their families rich. And you have to imagine that for most of those families, there will be some big inheritances coming down the pipeline over the next few decades.

That means we’re edging closer and closer to a time that will see the largest transfer of inter-generational wealth ever. Dynastic wealth is set to sweep the country, the likes of which will lead to even more staggering levels of inequality and friction between the classes. 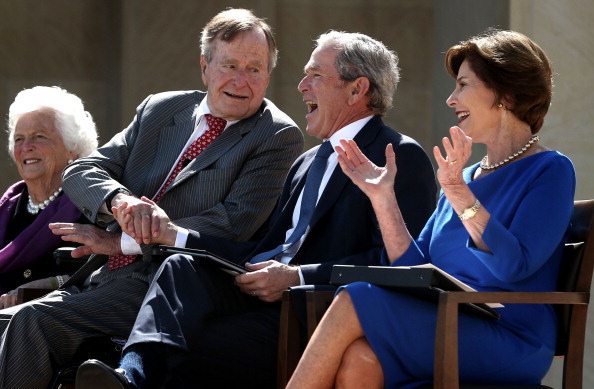 There’s little argument over whether or not increasing levels of inequality is a bad thing. In short, it is, and if measures aren’t taken now to help curb some of the issues, future generations have a fairly bleak future to look forward to. If dynastic wealth is to become the new norm, with a very small, concentrated subset of the population controlling huge amounts of wealth, and not even earning it after their progenitors have passed away, then what is there to be done?

Well, it’s an uphill fight, especially when you have some members of these families — the beneficiaries of dynastic wealth — dictating national policy and setting the course for the economy. It’s the same logic behind why we don’t see any campaign finance reform when it comes to political races; the only people with the power to really make changes to the status quo are the ones who benefit the most from the current system.

To illustrate the point, Alternet published an article by inequality advocate, college professor and former Secretary of Labor Robert Reich, in which he points out how George W. Bush, who’s family has generated fortunes from the oil business and holding positions high within the federal government, actually put policies into place that are more favorable to those inheriting their money, rather than low-income workers who earn it.

“George W. Bush’s biggest tax breaks helped high earners but they provided even more help to people living off accumulated wealth. While the top tax rate on income from work dropped from 39.6 percent to 35 percent, the top rate on dividends went from 39.6 percent (taxed as ordinary income) to 15 percent and the estate tax was completely eliminated,” Reich writes. So what does Reich suggest we do to help stymie the effects of the non-working rich on the rest of the economy? There’s three things, he says, that will help.

According to Reich’s plan, we first need to restore the estate tax in full, then eliminate a tax provision that allows heirs to dodge capital gains taxes on the increased value of assets over the course of the deceased family member’s lifetime. Finally, establish a wealth tax, mainly aimed at stocks and bonds which constitute giant portions of wealth for the nation’s richest.

Yes, nobody wants to see their taxes go up, but if we really want to chip away at the problem, it’s a sound method for doing so. After all, it’s not as if the wealthy really expect to take up everything for themselves and leave the remaining 95 percent of the country to fight over kernels of corn, right? But then again, they can just call them lazy.

There’s always going to be a portion of the upper class that will fight tooth and nail to avoid paying taxes, (somehow) finding a way to play the victim card and calling everyone who doesn’t agree a socialist. This is why we can’t have nice things. And if you want to classify a ‘functioning economy and democracy’ under the ‘nice things’ category, it’s going to mean that some money starts flowing back towards those in need. This is particularly true for those who will be inheriting their money, as opposed to earning it by creating value, product and jobs for the economy.

Should people have their inheritances taken away? No. Do some people work very hard to earn their inheritances? Yes. Is this really a problem we need to discuss? Yes. If politicians and pundits want to continue with ‘meritocracy’ narrative, about how working hard will make you rich and get you ahead, then some serious institutional changes need to be put into place. Otherwise, just give it up. Those on the bottom rungs of society are already seeing through that logic as nothing more than a hollow talking point, and as inequality becomes more magnified and the ranks of the poor swell, it will become even more of a problem.

But hey, it’s hard to really be all that concerned from behind the gates of your private estate in Malibu that your grandfather’s money bought, right?