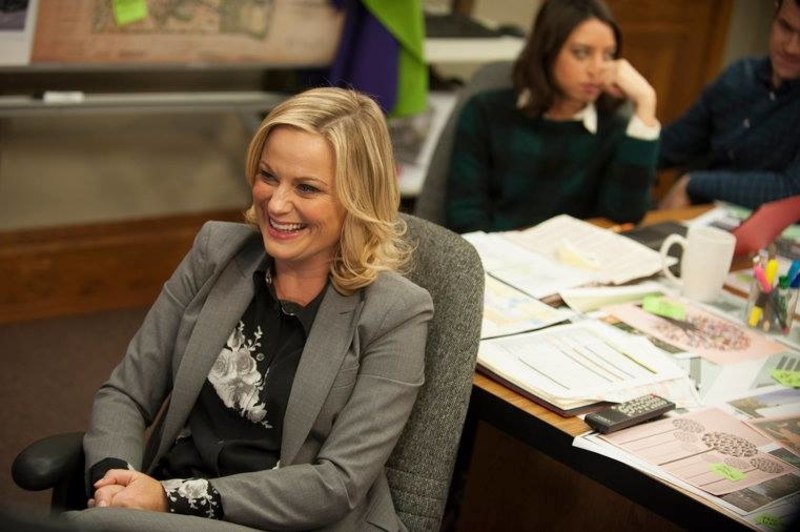 Being nice comes at a price, at least for women, a new study has found. The more agreeable a woman is, the less money she makes, according to research published in The European Journal of Work and Organizational Psychology.

Dominant, assertive women, on the other hand, earn more than their less confrontational female co-workers. The results challenge the conventional wisdom that women who assert themselves at work will be punished for being too abrasive.

“Some professional women are still afraid to exhibit a trait that’s incongruent with presumed notions of female character. The result is financial retribution,” Sharon Toker, a professor at the Tel Aviv University Collier School of Business Management, said in a statement.

The researchers surveyed 375 men and women who worked at an electronics company in the Netherlands. They looked at factors such as how long a person had been with the company, their education, and performance data relative to their salary and promotion history. They also asked questions about how workers perceived the fit between their experience, education, and performance and their salary and role in the organization.

“Dominant women were not punished for reflecting such female-incongruent traits as extroversion and assertiveness,” Dr. Renee De Reuver of Tilburg University said. In contrast the “nicer” women not only earned less than more assertive women, but they actually believed they were being overpaid.

“This blew our minds,” Toker said. “The data shows that they earn the least — far less than what they deserve. And they rationalize the situation, making it less likely that they will make appropriate demands for equal pay.” 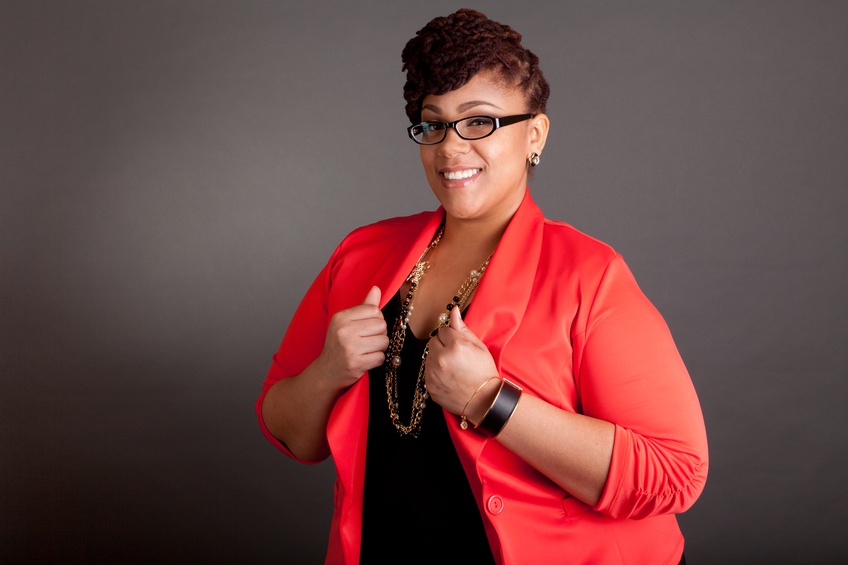 Everything isn’t rosy for assertive women, though. Even though they’re better compensated than their shyer colleagues, they still earn less than men, even the nice guys. Dominant men, unsurprisingly, came out on top in terms of salary.

The difference in earnings between non-dominant women and dominant men was substantial. Nice women earned 2,920 euros per month, on average. Bossy guys took home more than twice that — 5,868 euros monthly. Over a lifetime, less assertive women will take home significantly less than their co-workers, both male and female. Of course, the researchers studied only one company in the Netherlands. It’s not clear whether the dynamics of pay, assertiveness, and gender would be the same in other environments. To answer that question, the researchers hope to replicate the study in both the United States and Israel.

For women who are trying to walk the tightrope between being mousy and being bossy, the results offer some insight. Though other research has found women are more likely to be described by co-workers as “bossy” or “pushy,” this new study suggests that might not be a bad thing, especially if the sting of a nasty comment is mitigated by a bigger paycheck.

Those who think being nice at work will help them get ahead might want to reconsider their approach. That doesn’t have to mean wearing a constant grimace or never chatting with colleagues, but it might mean being more willing to assert your opinions and advocate for yourself. 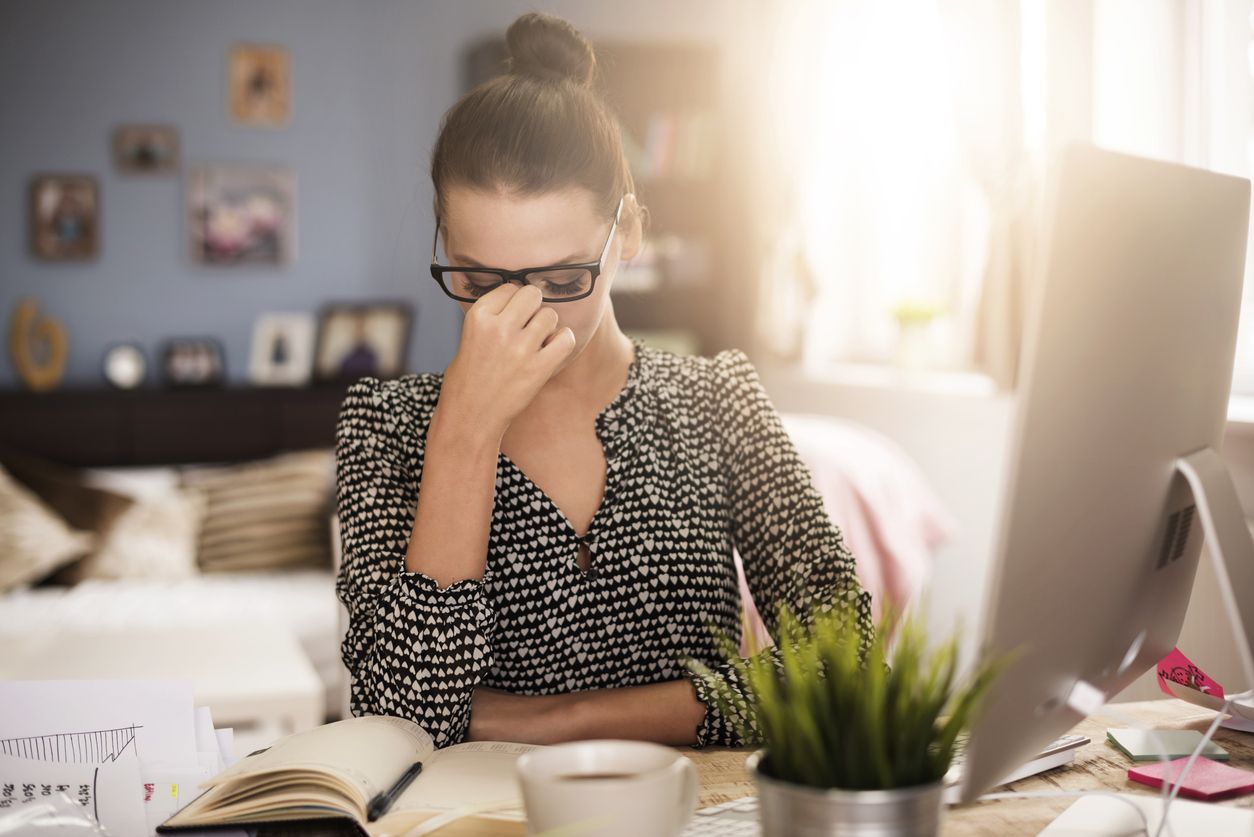 A frustrated woman at work | iStock.com/gpointstudio

“Overly nice people are often mistreated or taken advantage of in the workplace. They’re the ones who do the lion’s share of the work; the ones who come in early, stay late and compensate for the slackers,” Marcia Sirota, a psychiatrist and founder of the Ruthless Compassion Institute, wrote on LinkedIn. “The overly nice person focuses on being good to others, to the detriment of their own needs. They rarely, if ever, ask for what they want, for fear of creating conflict.”

Fear of conflict and worries about being seen as bossy (or worse, the other “b” word), may keep women from asserting themselves in the workplace. But those who don’t step up and advocate for themselves may end up paying a much higher price than those who risk rubbing a colleague the wrong way.