You all know Oprah Winfrey as a talk show host, actress, producer, and one of the richest women in America. But did you know she is a well-known education and and arts and culture philanthropist? Maybe not.

Winfrey is in the news a lot, and lately it’s because she has sold some of her Weight Watchers shares. Keep reading to find out why she sold them, how much she made on them — on page 5 — and what she did for the Oprah Winfrey Charitable Organization. 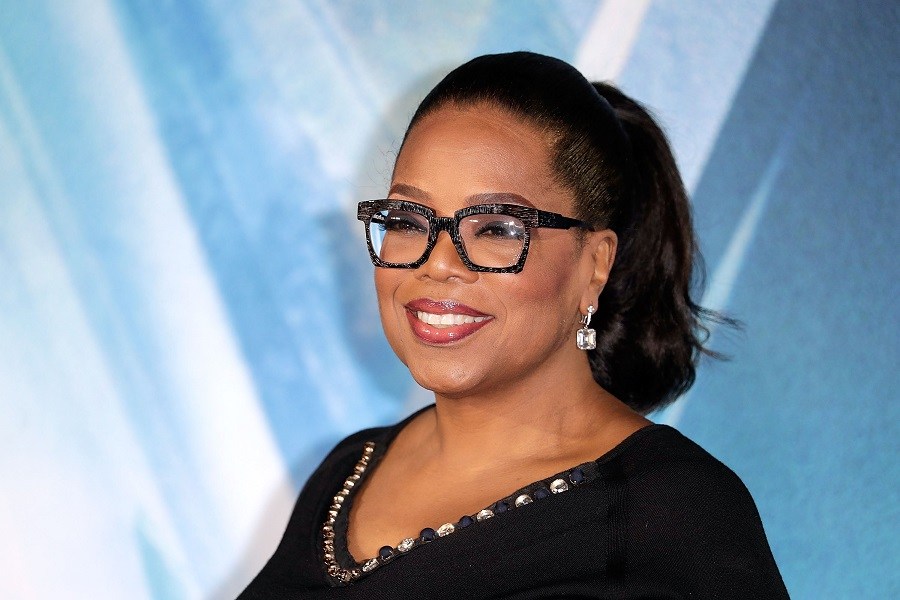 It all began in 2015, according to Bloomberg, when Oprah Winfrey spurred a comeback at Weight Watchers International Inc. by buying about 6.4 million shares in the company. Today, she is cashing in on its turnaround.

When Oprah bought a stake in the business and started pitching the brand in 2015 it experienced a major upturn in business. When she bought the shares, the company’s stock was stuck at less than $7 per share, but it has been adding members galore and has updated its program significantly since Oprah came onboard. 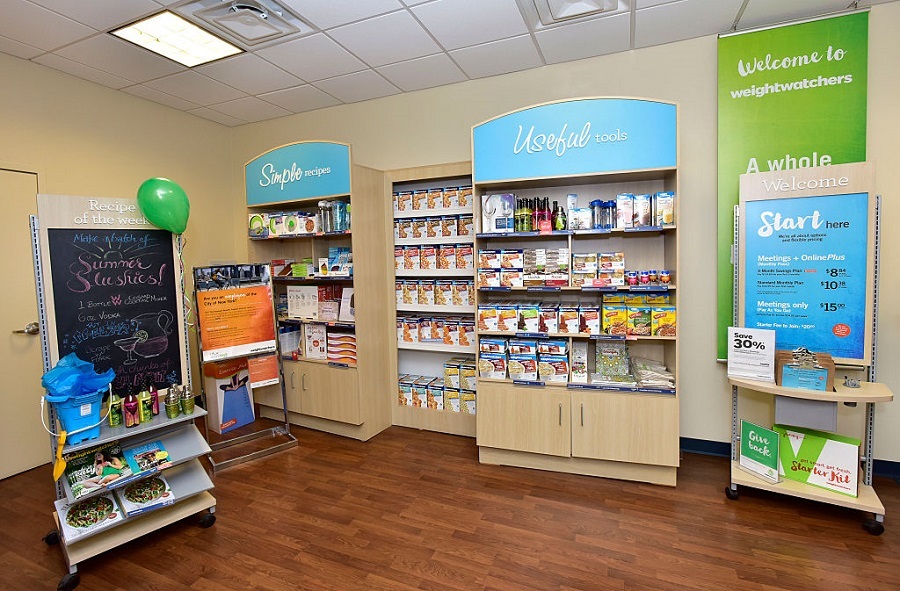 Oprah Winfrey pitched Weight Watchers for a long time. She posted on social media for a year, appeared in ads, and tweeted about the brand. All of that work paid off. The stock has been steadily on the rise, and it jumped by a colossal 20% in one day, according to Bloomberg. The power of Oprah Winfrey is breathtaking.

Next: Always a philanthropist 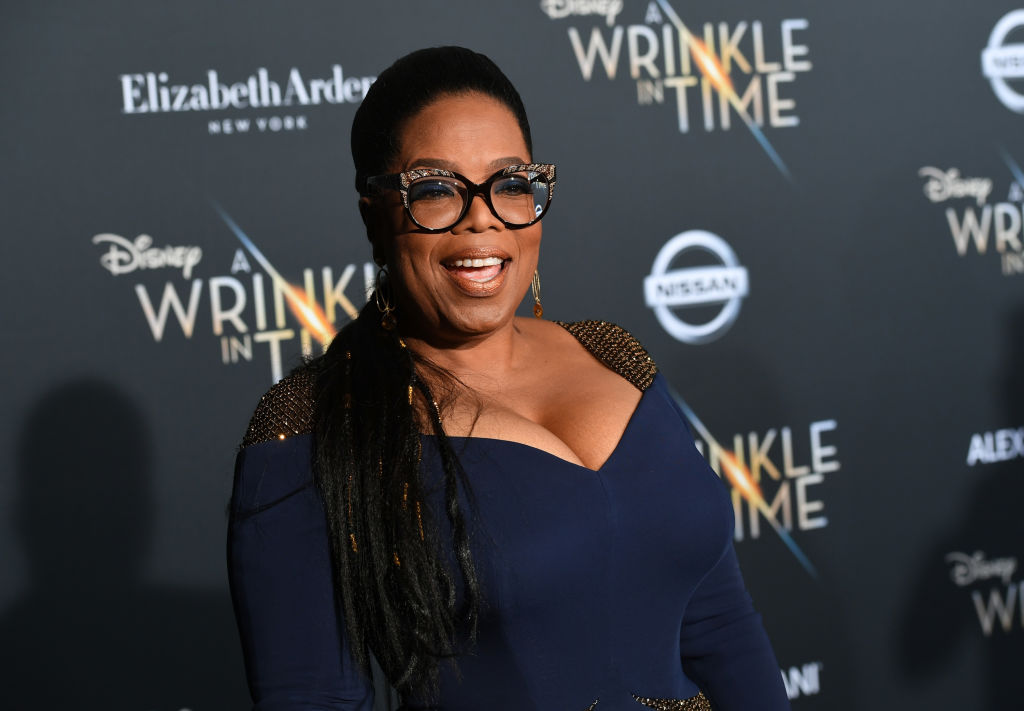 She donated many of her shares to her charitable foundation. | Kevin Winter/Getty Images

Oprah Winfrey also donated 361,000 of her shares to her Oprah Winfrey Charitable Foundation. Her foundation was able to sell them for $22.6 million. Winfrey sold and donated the shares so she could balance her portfolio — she was not signaling anything else, according to Bloomberg. She made it clear that she wasn’t going to “leave” the company.

Next: Value on the rise 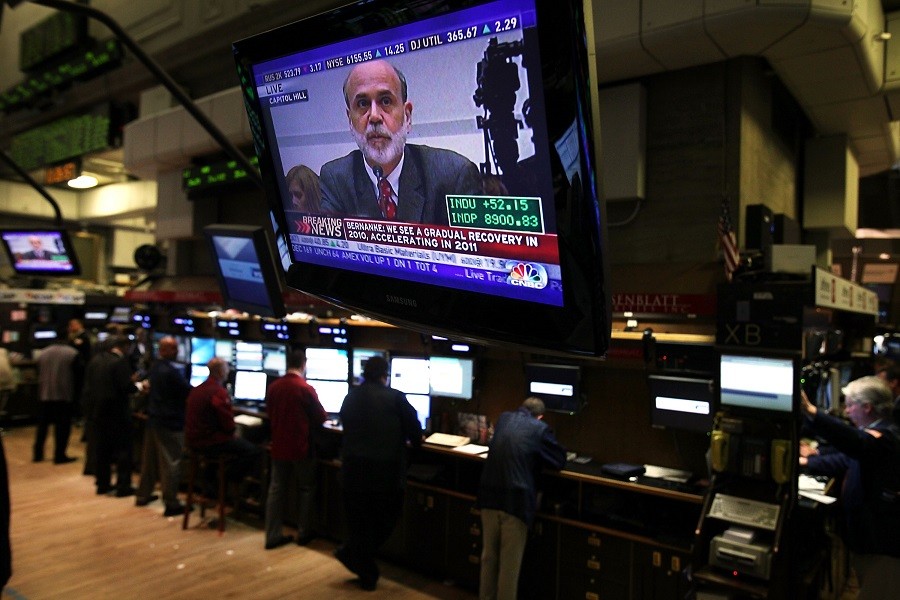 The news about Oprah selling shares didn’t make investors nervous. Previously, according to Bloomberg, the value of Weight Watchers shares had dropped for seven straight trading days, but that changed when Oprah sold hers. The shares went up to $62.99 — a 7.8% increase — after Oprah made her move. In 2017, the stocks almost quadrupled, and in 2018 they have gone up 32%.

Next: This is how much Winfrey made. 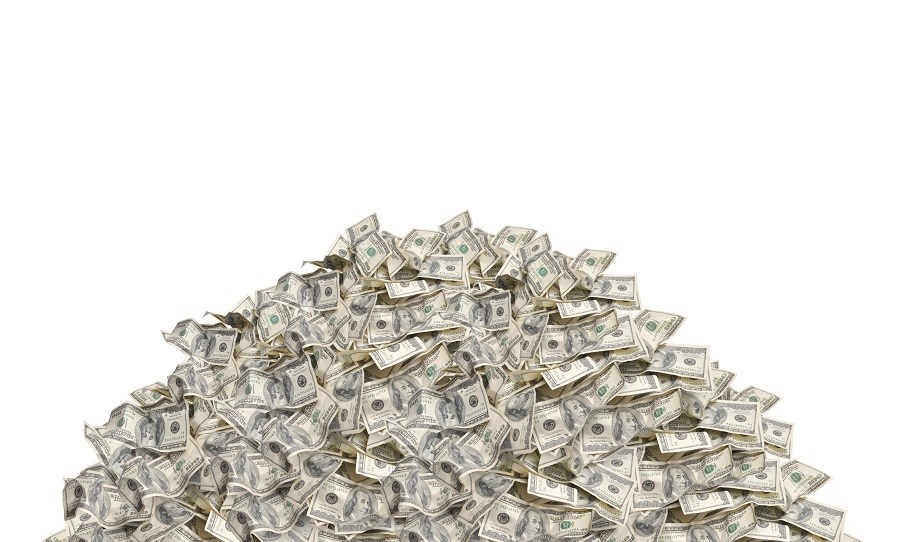 Winfrey made $110 million when she sold 2 million shares of Weight Watchers. | Chones/iStock/Getty Images

Oprah Winfrey made a fortune — to the tune of $110 million — in March 2018 when she sold 2 million shares of Weight Watchers International Inc. That translates to approximately eight to nine times what she paid for them, according to USA Today. When she bought approximately 10% of the company in October 2015 for around $6.79 per share she got the right to buy another 5% of the business for $6.97 per share. In early March, she exercised that right and bought 1.4 million shares for $6.97.

Next: A happy CEO 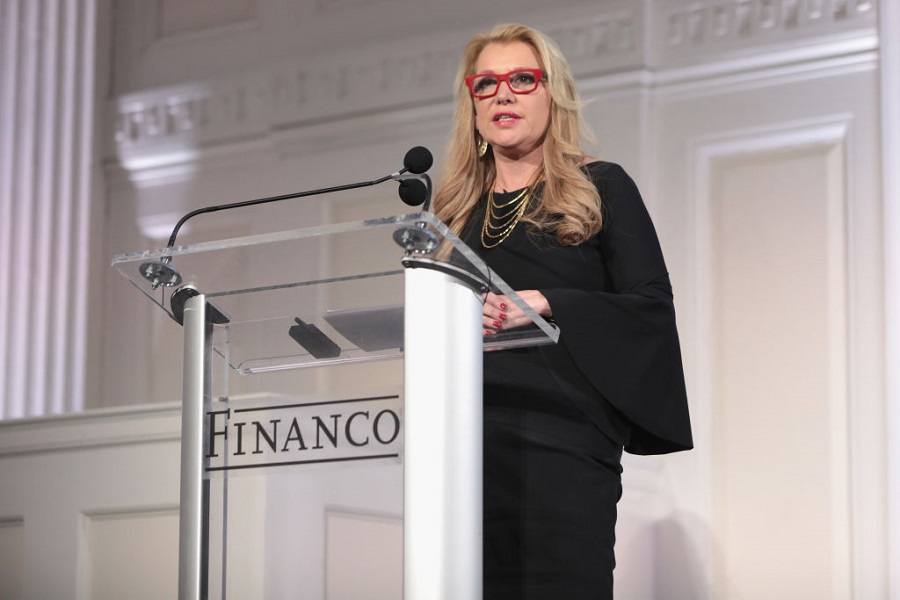 Oprah Winfrey’s involvement with Weight Watchers bodes well for the company’s new CEO Mindy Grossman, according to the Phoenix Business Journal. Grossman assumed the role of CEO in 2017 after she served at the HSN Inc. shopping network. Between Grossman running the company and Winfrey touting it as her personal weight loss program, Weight Watchers came into the present by improving its technology capabilities and restructuring its meetings. Because the company is almost 50 years old, it was key for it to update.

Next: Winfrey is here to stay. 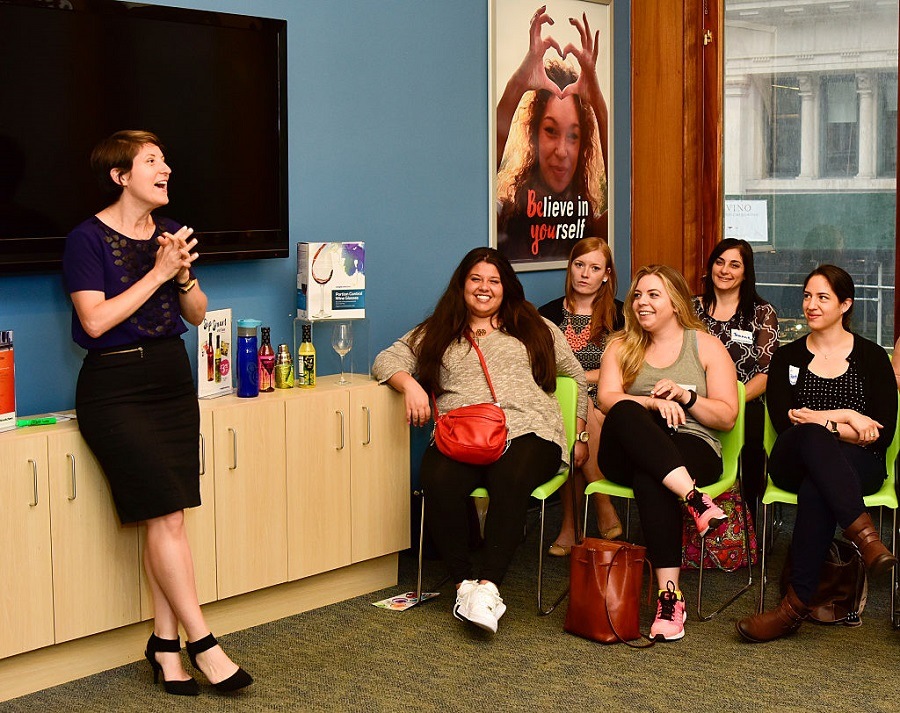 Like many participants, Winfrey is sticking with Weight Watchers for the long haul. | Eugene Gologursky/Getty Images

Winfrey said she will keep more than 75% of her holdings in Weight Watchers, according to the Phoenix Business Journal. Winfrey promised not to sell anymore shares in 2018. In addition, She will continue to serve as a board member, spokesperson, and adviser to the company going forward.

“I am deeply committed to Weight Watchers and continue to see a bright future for the company,” said Winfrey. “I believe in Weight Watchers and I’m inspired every day by the millions of people around the world who are leading healthier and more fulfilling lives.”

Next: Winfrey’s net worth

8. This is how much Oprah Winfrey is worth 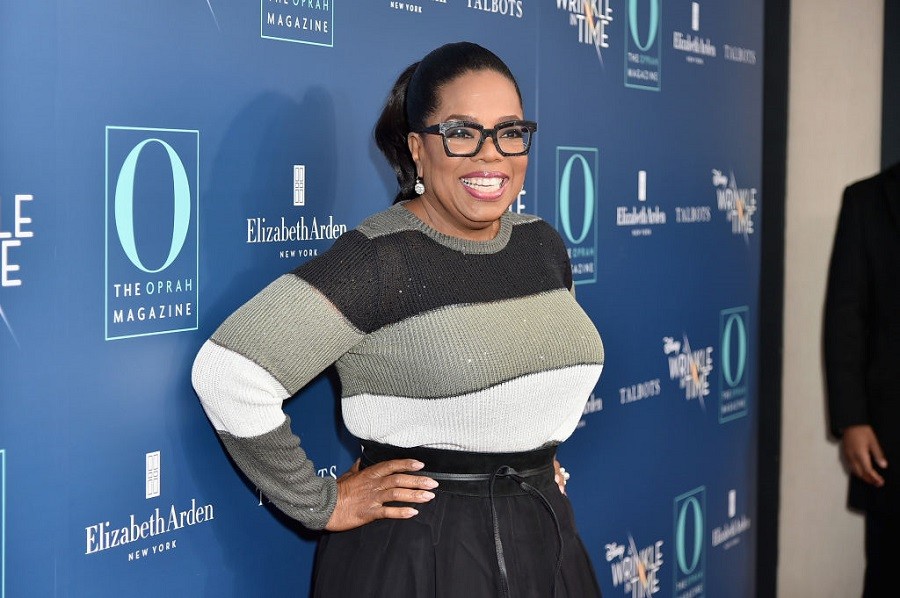 She’s one of the richest women in the world. | Mike Coppola /iStock/Getty Images

According to Business Insider, Oprah Winfrey became a millionaire when she was 32 years old, when The Oprah Winfrey Show became nationally syndicated. And she has only gone up from there. As of March 28, 2018, she had a net worth of $2.7 billion, according to Forbes Real Time Net Worth rankings. Oprah Winfrey is a self-made billionaire with a real-life, rags-to-riches story.

Read more: The Ups and Downs of Oprah’s Weight Loss Journey, and What She Swears By