Outlook: More Drivers Are Tuning in to Pandora 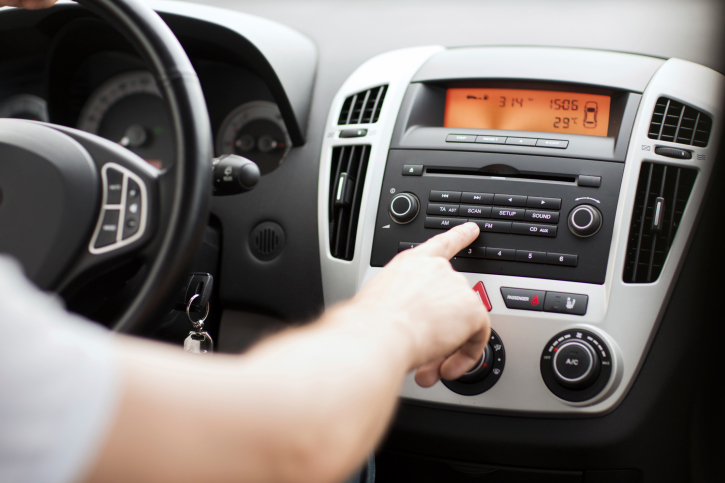 We are upgrading our rating on Pandora shares to OUTPERFORM from NEUTRAL based upon valuation, but maintaining our 12-month price target of $35. We value the company based on its present number of users. We assign a 15x multiple to our future $7 operating profit per user per year estimate, and arrive at a value per user of $100. At $100 per user, 76.2 million users at year-end, and a share count of 218 million, we arrive at our $35 PT.

Pandora shares have declined precipitously over the past month. The stock closed at $28.40 on Friday, down from $39.43 on March 5 (down 28 percent), and trades well below its 52-week high of $40.44. On March 6, Pandora released February Audience Metrics with lower-than-expected listener hours (down sequentially), suggesting that growth may have slowed. We believe Pandora shares were priced for near-perfect execution prior to that announcement, and the ensuing sell-off was exacerbated by a broader market pullback.

In particular, Internet stocks and other stocks valued on long-term growth potential rather than near-term profitability were hard hit. Stronger-than-expected March metrics Thursday alleviated much of our concern about Pandora’s growth prospects, and position it well to meet or exceed Q1:14 expectations. A beat, combined with the increases to guidance that we expect, should cause shares to rebound towards our unchanged price target.

Last week, Pandora released March Audience Metrics that included better-than-expected listener hours. Listener hours were 1.71 billion, up sequentially from 1.51 billion, and above our estimate of 1.66 billion hours. We expect listener hours to continue to rebound as in-car integration increases. We do not expect competing services to threaten Pandora until those companies can match its personalization.