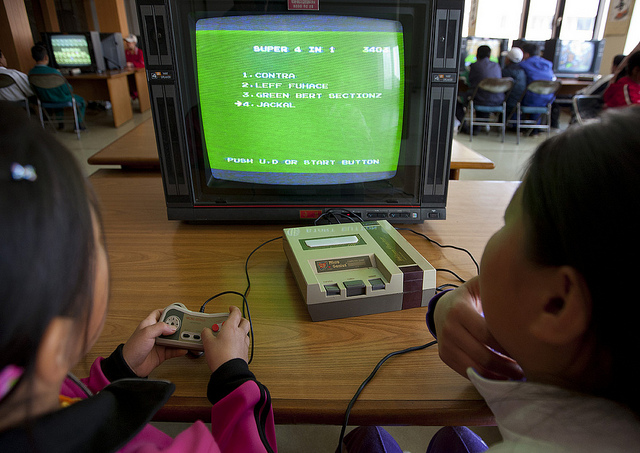 Ubisoft attributed lower top-line expectations to f/x and the performance of already released games (such as Tom Clancy’s Splinter Cell: Blacklist and Rayman Legends). Ubisoft expects Assassin’s Creed to sell over 10 million units, compared to over 12 million units for its predecessor, a level that we feel will be difficult to achieve. It initiated operating income guidance for FY:15 of at least 150 million euros and for FY:16 of at least 200 million euros, highlighting strong earnings growth potential.

We believe the Watch Dogs delay will benefit the game’s performance and strengthen the brand’s staying power. Watch Dogs was delayed to maximize its full potential and ensure that it is a long-term pillar for the company, while The Crew was delayed to ensure that the game takes a lasting position in the driving segment. It believes that sales will be buttressed further by a greater supply of next-gen consoles next year. We believe that management was also concerned about the strong competition for wallet share Watch Dogs faced at the holidays from Grand Theft Auto V, Battlefield 4, and a new Call of Duty, among others.

Maintaining our OUTPERFORM rating and 12-month price target of 14 euros. Our price target reflects a multiple of 13x our FY:15 EPS estimate of 1.07 euros. Despite Tuesday’s news, we remain fans of the company’s improving execution and management’s long-term vision, and believe Ubisoft will benefit from the stronger Watch Dogs franchise that should emerge from more development time.