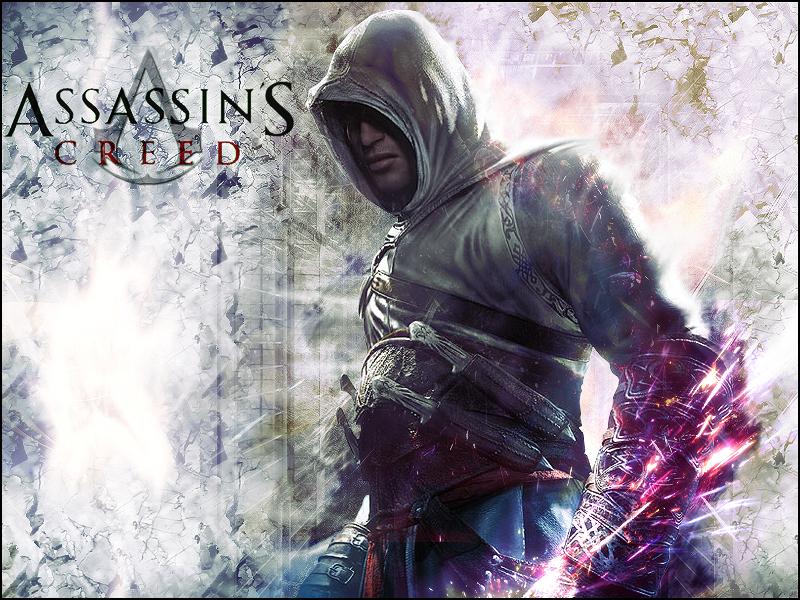 Catalog and digital strength offset by higher-than-expected spending. Q2 revenue was 217 million euros, compared with the pre-announced amount of over 210 million euros. In 1H:14, catalog sales were up 16 percent and digital sales were up 29 percent. 1H:14 pro forma EPS was (0.59) euros, compared with our estimate of (0.48) euros, and the consensus estimate of (0.51) euros. Ubisoft did not provide EPS guidance. The EPS miss was driven by higher cost of sales and opex than we had anticipated. R&D was up over 40 percent y-o-y due to higher-than-expected depreciation of 1H:14 releases and the cancellation of certain unspecified projects.

Our estimates remain largely unchanged. Decreasing our FY:14 estimates for revenue to 1.05 billion euros from 1.06 billion euros and for EPS to (0.28) euros from (0.27) euros to reflect slightly more conservative current-gen assumptions ahead of the next-gen. We believe management continues to be overly bullish about Assassin’s Creed IV: Black Flag’s prospects. While it is possible that the new game can sell over 10 million units (20 percent below its predecessor’s sales), we think stiff competition, the console transition, and the potential for franchise fatigue remain great.

We believe the recently-announced delays of Watch Dogs and The Crew damaged Ubisoft’s credibility, and caused its share price to decline. Our decision to upgrade Ubisoft shares earlier this year (before the preannouncement) was driven in large part by improving execution and, as a result, a more predictable release slate that provided greater clarity into the company’s earnings potential over the long-term. The October preannouncement potentially suggested a return to the company’s past unpopular practices, and Ubisoft shares have not recovered.

We are maintaining our OUTPERFORM rating and 12-month price target of 14 euros. Our price target reflects a multiple of 14x our FY:15 EPS estimate of 1.02 euros. Despite the recent pre-announcement, we remain fans of the company’s improving execution and management’s long-term vision, and believe Ubisoft will benefit from the stronger Watch Dogs franchise that should emerge from more development time.

Investing Insights: Can News Corp. Perform Well the Rest Of the Year?