Own a Dog? The Hidden Way Your Pet Can Cost You Big 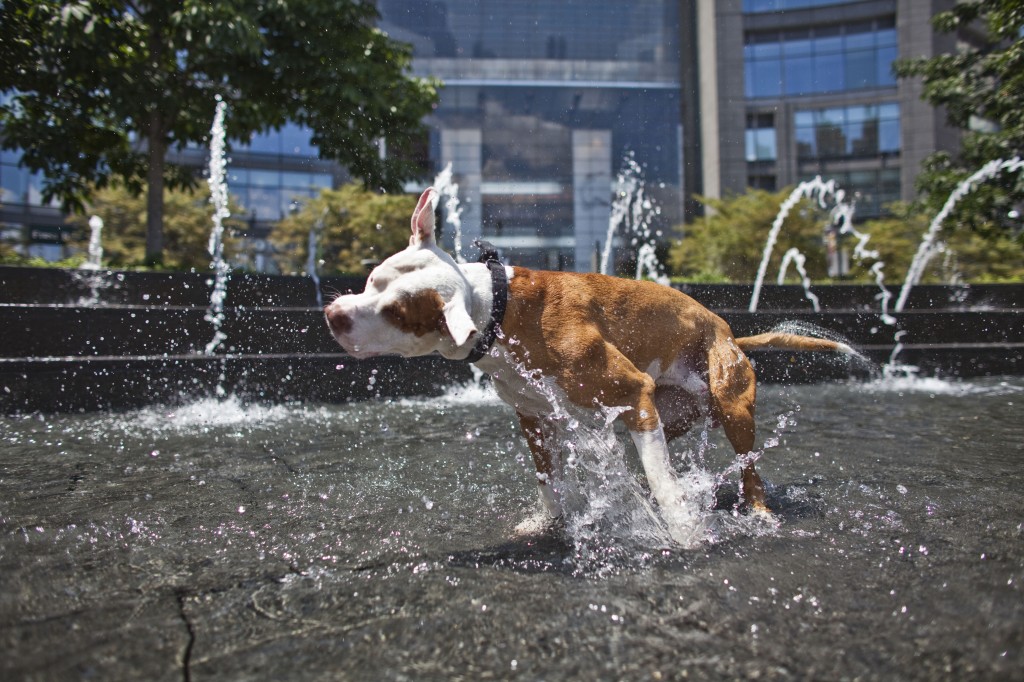 A dog may be man’s best friend, but devotion doesn’t come cheap. Aside from the obvious costs of owning a pet, like food and vet visits, adding Fido to your family can also trigger an increase in homeowners insurance premiums.

Dog bites make up more than one-third of all home insurance liability claims, according to the Insurance Information Institute (III), which estimates insurers paid out $530 million in dog-related claims in 2014. Given those numbers, many insurers get a little skittish when they find out someone has a dog, especially if it’s one unlucky enough to have landed on a “bad breeds” list, like a pit bull, Doberman, or Rottweiler. Depending on your insurance company, you could end up paying higher premiums, be offered a policy excluding coverage for dog bites, or even be denied coverage altogether.

For unprepared dog owners, the news that Fido is actually considered a liability can come as quite a shock. Whether you already own a dog or are considering adopting one, here are five things to know about your pooch and homeowners insurance.

Read the find print on your homeowners or renters policy to find out what exactly is covered and what the liability limit is. If you can’t find this information in your policy or it’s unclear, contact your insurance company or agent and ask. Some insurers have a “one bite” policy, meaning they’ll cover the first dog bite incident but will cancel your coverage if it happens again. Others might not cover dog bites at all or not cover certain breeds.

“Dog owners should confirm that their homeowners insurance policy covers injuries arising from their dogs and that there are no exclusions that would prohibit coverage for a dog-related incident,” Linley Jones of the Linley Jones Firm in Atlanta, told Nerd Wallet. “Read your policy and talk to your insurance agent if you are unsure.” 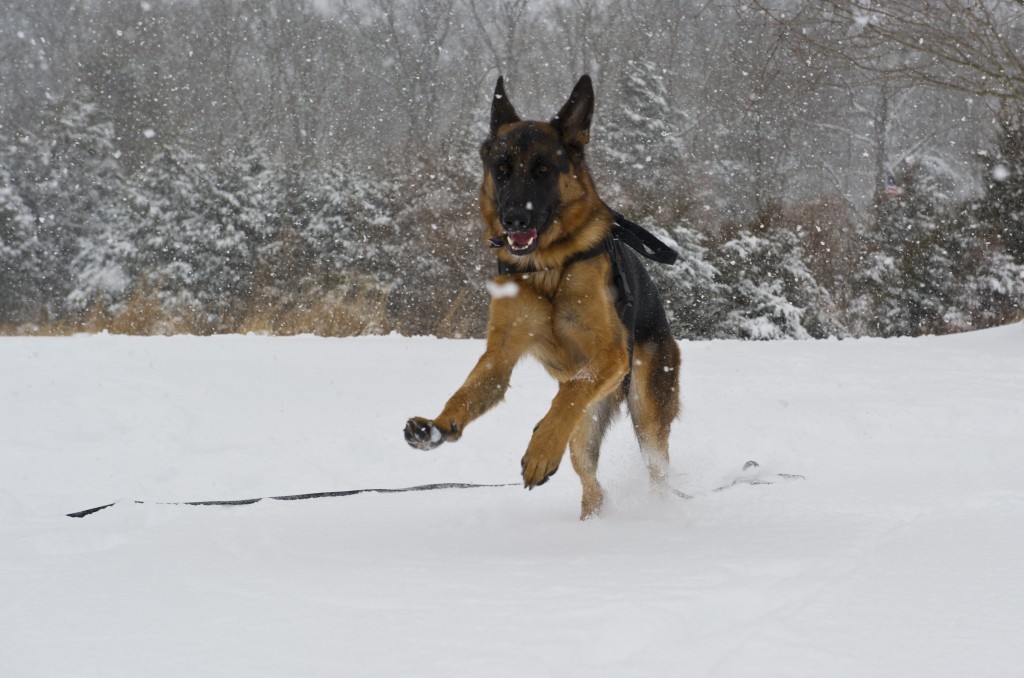 If you’re a proud pet parent to a pit bull, you may find it more difficult to get insurance than if you own a poodle. Some insurers, though not all, blacklist certain dog breeds. Pit bulls, German shepherds, chows, Akitas, and Siberian Huskies are all likely to show up on a “bad dogs” list, according to Einhorn Insurance, which insures so-called dangerous breeds.

Unfortunately, it can be hard to know if your dog will end up labeled as dangerous. “Insurance companies go by the average number of bites reported for a certain breed,” Ashley Hunter of HM Risk Group, an insurance and risk management brokerage, told Bankrate. Only two states – Michigan and Pennsylvania – have laws prohibiting insurers from discriminating based on dog breed.

3. Lying to your insurer could cost you

If you own a dog labeled as dangerous (fairly or not), it can be tempting to stay mum rather than running the risk of being denied coverage or getting hit with a big premium mistake. Yet keeping quiet about your dog is a risky move, say experts. If your insurer discovers you lied about having a dog, your entire policy may be void, Dr. William Warfel, a professor of insurance and risk management at Indiana University, told Nerd Wallet. Not disclosing a past history of bites could also result in a claim being denied.

4. Bite prevention can save you money 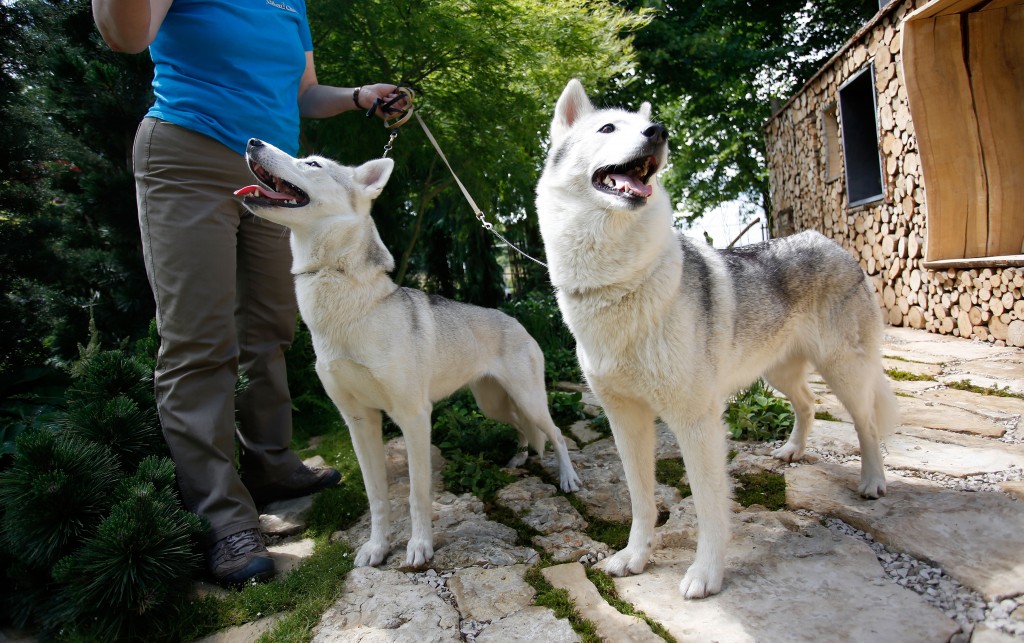 All dogs, no matter their breed, have the potential to bite when provoked. Even if your insurance covers dog bites and related incidents, you can reduce the chances of an expensive claim by enrolling Rover in a dog obedience course (some insurance companies might even require it). Socializing your dog so it knows how to behave with people is also important, as is not letting him roam unattended and keeping it out of stressful situations, per the Humane Society of the United States.

“If time is taken to raise, teach, and socialize a dog correctly, the likelihood of a bite incident occurring is extremely low,” Victoria Stilwell of It’s Me or the Dog on Animal Planet, told the III.

5. Even dangerous dogs can be insured

If your dog is deemed uninsurable by a certain carrier, you may not be completely out of luck. Shop around for a policy offering coverage for your breed. A local kennel club or your state’s insurance commissioner may be able to point you in the right direction, or you can ask for a referral from someone you know who owns a similar breed.

You may also want to consider an umbrella policy for extra protection. While the average amount paid out for a dog bite claim in 2014 was $32,072 according to the III, damages can be much higher if the injuries are severe or if you are sued following the incident.

If you hit a brick wall trying to find insurance through a traditional carrier, obtaining specialized dog liability insurance is your best option. You may end up paying a bit more overall, but the cost will be far lower than the thousands you might have to shell out if your dog injuries someone and you’re uninsured.