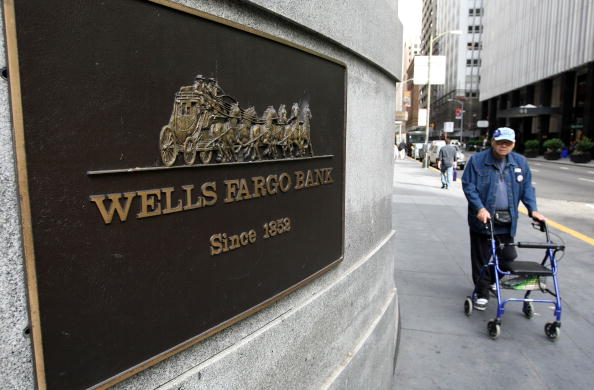 Recently, I wrote an article in which I suggested that while Warren Buffett is a great investor, we shouldn’t simply buy a stock because he is buying it or because he holds it. Like any investor he makes mistakes, and I pointed out three of his holdings that I don’t think investors should buy now.

However, the fact remains that Buffett has picked several excellent stocks, and there are some that I think investors should consider buying. While it is always prudent to wait for a pullback, especially in a market that is at or near all time highs, I think the following three Buffett holdings offer good long-term value right now.

I’m not that fond of bank stocks, generally, as these companies often have a lot of leverage and deal in esoteric financial derivatives that lead me to the conclusion that I shouldn’t waste my time trying to understand it. Wells Fargo, on the other hand, is an exception, and I think that it can be purchased at the current valuation. Wells Fargo, like any large financial institution, has a lot of leverage — and it also deals in esoteric financial derivatives, but it does this to a lesser extent then, for instance, Goldman Sachs (NYSE:GS). Wells Fargo is more of an old fashioned bank that borrows money at one price, lends it out at a higher price, and pockets the difference.

With all of the problems that financials have had this year from Dodd-Frank related regulatory constrains to costly litigation, Wells Fargo has been unscathed, and the stock’s performance reflects this. Shares are up over 14 percent for the year versus just a 4 percent gain for the SPDR Financial ETF (XLF) and negative performances out of several of the large financials. Meanwhile, the shares trade at a modest 13 times earnings, and the company is growing. So while it makes sense to wait for a pullback — the stock closed on Friday at just pennies from its all time high — Wells Fargo is a stock worth buying on weakness and holding.

Exxon Mobil is one of my favorite investments. The company is the largest player in the integrated oil and gas space. This means that it has been benefitting from the strength in energy markets. It also has a long track record of generating value for investors, and investing its free cash-flow wisely. The company has by far the best return on invested capital of any of the integrated oil and gas companies. This is because the company doesn’t just invest capital because it has it — it waits for opportunities. What happens if there are no opportunities? The company simply invests in itself — it repurchases shares. As a result, the company may not have the fastest net production growth, but its growth on a per-share basis usually beats its peers. Despite these strengths, the company trades at a modest 14 times earnings. It also pays a 2.7 percent dividend, which management increases every year like clockwork.

Given these points, Exxon Mobil is a great stock to add to your portfolio on weakness. Currently, the shares trade within 2 percent of an all time high, and so like with Wells Fargo, it makes sense to wait for a pullback. But when it comes, you should pull the trigger and buy Exxon Mobil for the long-term. 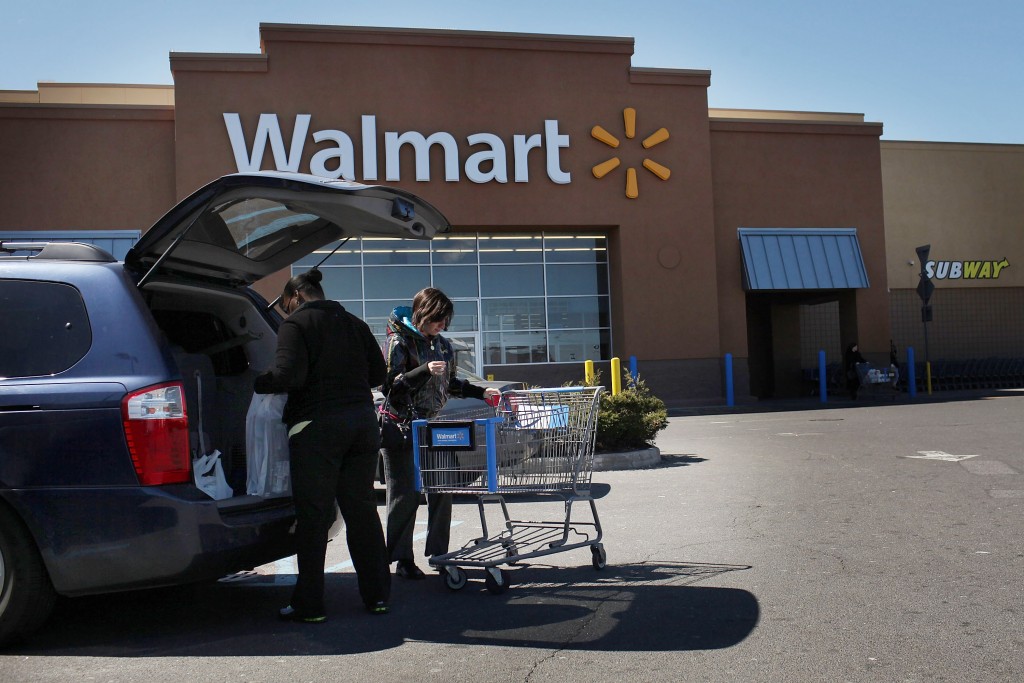 Wal-Mart is the world’s largest retailer. The company operates controversial, but undeniably profitable retail stores throughout the country and the world. Recently, Wal-Mart has seen a slight hit to its profits because of margin compression, and this has put pressure on the shares. But this underperformance is providing long-term investors with an opportunity. Wal-Mart has a history of growing its earnings, dividends, and buying back stock. It also has a dominant position in the retail space. It caters to virtually everybody, especially now that many consumers are cutting back and consequently looking for bargains.

Right now, Wal-Mart trades at about 16 times earnings and pays a 2.5 percent dividend, which rises every year like clockwork. The shares are down about 5 percent from its all time high, which was hit last year. I think the stock may continue to consolidate between the $70/share and $80/share level as this is new territory for a stock that had traded in a wide range for over a decade. But once the uptrend resumes, I think the gains could be significant. Therefore, I think this stock can be bought whenever it trades into the low $70s.